PSA can confirm that the suspension of the PSA Tour following the global COVID-19 pandemic has been extended and all World Tour, Challenger Tour and WSF & PSA Satellite Tour events originally planned to take place in July and at the start of August have been postponed.

The suspension will be extended until August 16 and the PSA will continue to review the situation over the coming weeks.

“There are a number of uncertainties surrounding international travel, social distancing guidelines and potential quarantine measures for players and staff travelling internationally, which means that resuming the tour in the next six to eight weeks isn’t feasible at present,” said PSA Tour Director Hannah Ridgard-Mason.

“This is a difficult, but necessary, decision and we are naturally disappointed that we are not yet in a position to resume the PSA Tour following this global pandemic.

“However, the health and safety of all of our players and everyone involved in running an event is paramount. We continue to explore all available options as we look to outline a roadmap for the return of professional squash.”

The 2020 WSF Junior World Championships, which should have taken place on the Australian Gold Coast from 19th to 24th July (individual) and July 25th to 30th (teams), have been cancelled – not by the World Squash Federation, but from the host Squash Australia.

“I would like to inform you that the WSF Junior World Championship 2020, which was due to take place on the Australian Gold Coast in July, was unfortunately cancelled due to the COVID-19 pandemic.”

“The pandemic is an event beyond everyone’s control and I thank you all for your current support.” 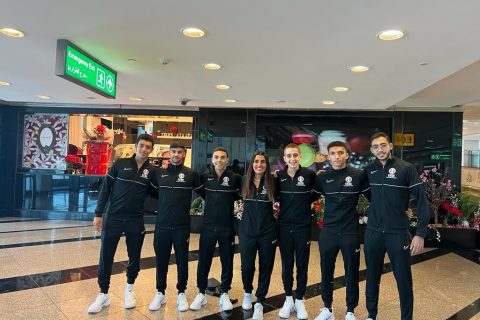 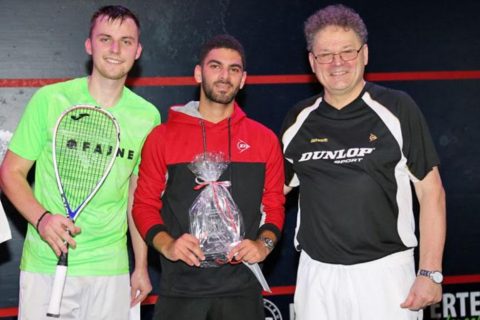 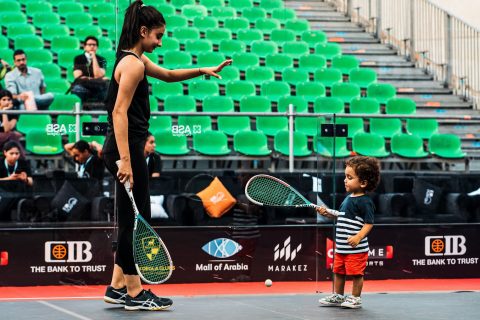