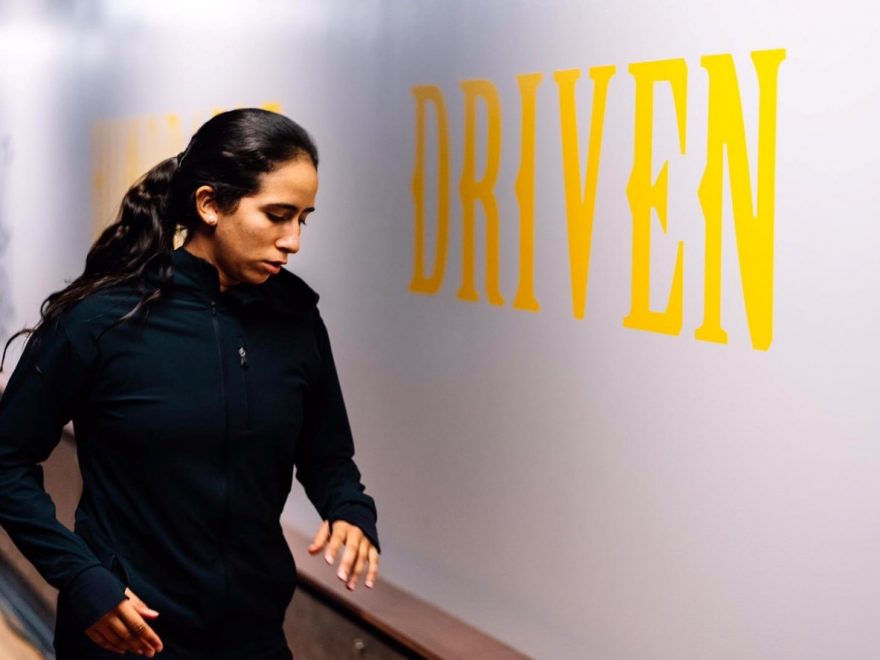 A year ago, in Hull, CIB Nouran Gohar was rewarded with her first ever British Open title in her second final of the event where she dominated French number one Camille Serme in three sharp games.

“Obviously I made the final in 2016 when I lost to Nour El Sherbini and to win the British Open has always been my dream” she said.

As we all know, this year’s British Open had to be cancelled, courtesy of the COVID-19 pandemic, which has caused the suspension of the PSA World Tour until mid-August at the earliest. Still, the Egyptian is very aware there has been a silver lining to the postponement.

Most of you remember a Nouran in excruciating pain during her last match in the  third round of the BlackBall Open against Hollie Naughton. She actually couldn’t play the semis and retired at that stage, due to a a chronic foot injury.

“The big issue for me is that I had been suffering from chronic plantar fasciitis, it forced me to withdraw from the CIB Black Ball championship, which was the final tournament before lockdown. It was so bad that even a cortisone injection did not make it better and I could barely move. 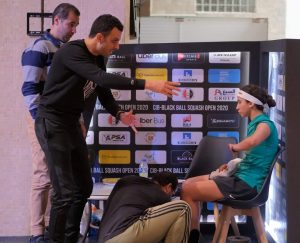 “In fact, when my coach Omar Abdel Aziz saw me trying to warm up for my third-round match against Nada Abbas, he took the decision that I could not play. He told me that if I played, I would cause myself a compensation injury as well as doing further damage to my foot.

“Obviously I was really torn as the Black Ball Open was in Egypt and it means a lot to me to support my home tournaments. I was in so much pain but I was so determined to play, but when Omar went to see Lee Drew, PSA Refereeing Director, even though it was just 10 minutes before I was due to play, he was very understanding and that was a big help.”

“The plantar fasciitis injury has really taught me that I must listen to my body and I am lucky that Omar made me do that” she concluded. 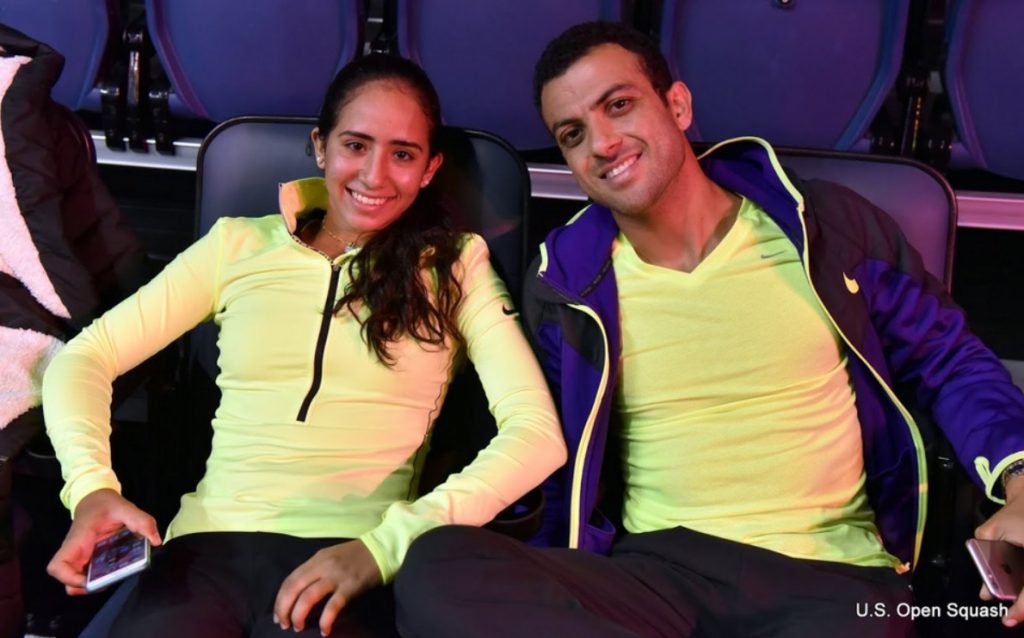 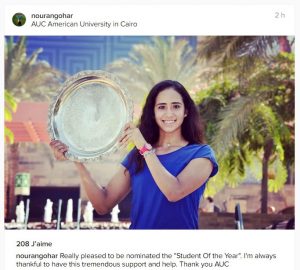 But also, Nouran’s studies was reaching a crucial stage at the time of the planned event: it was the conclusion of a key part of her Construction Engineering Degree at the American University of Cairo, would have meant her hopes of mounting a stout defence would have been severely impaired.

“After the Black Ball I could hardly walk and ended up in a supportive boot for two weeks and I have no doubt that if I had played that match against Nada Abbas in the quarters, it would have made things a whole lot worse. But now when I look back at all that, I know I would not have had the time to prepare properly for my defence of the British Open and when you add in the completion of my senior year project then I just wonder if that is the way it was meant to be.

“I have just finished the senior project and thesis for my degree in Construction Engineering. In these challenging times because of COVID-19 it has been tough because I have not had the access to labs and other aspects of course work that I would normally have like some software technology, but the fact we have been in lockdown has definitely helped me to complete my project and I have tried to look at that from a positive focus.

“I had to submit my final project on the 24th of May, the day before this year’s tournament was due to start. It would have been very tough to combine all my course work with the time needed to get in my best shape and do my defence of the title justice. 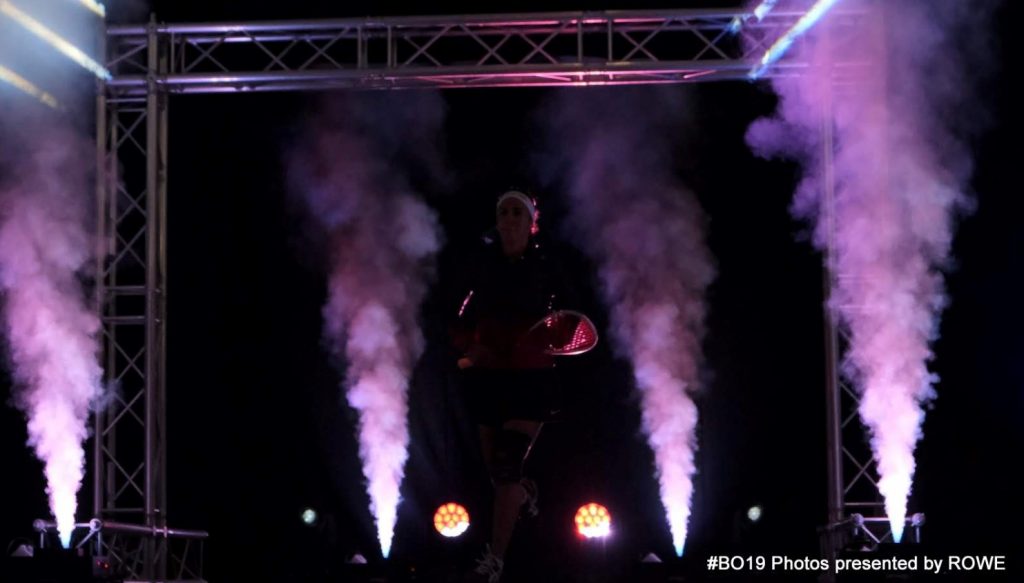 She smiles reminincing a little anecdote that took place outside of Cairo a few days ago: 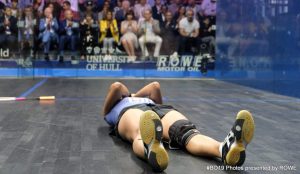 “A funny thing happened to me when I was running on the beach at my base in the North Coast when I literally bumped into one of Mr Allam’s female family members (sponsors of the British) and it was a nice moment. We had a pleasant little chat, but again that left me feeling, well, just ‘oh, what a shame that our sport’s greatest tournament has had to be postponed’.” 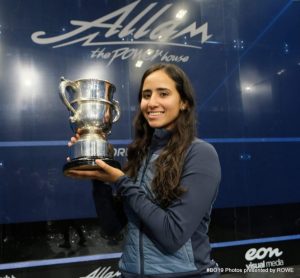 “It was a big disappointment for me not to defend my British Open title and on what would have been finals day last weekend I watched the whole of my final with Camille Serme from last year back and it filled me with many mixed emotions.

“I am also a super edgy person, I just love to compete and I need it but it also left me thinking I should have enjoyed it more and maybe that I took it for granted. But the bottom line is that it left me feeling like there was a big hole there without being able to come back to the UK and defend it.

“From a scale of 1 to 10, the British Open is at 10 for me and that is just the way it has always been. The very prospect of playing it gives me goosebumps and I really hope that we can get it played later in the year.

“Those past weeks have left me with mixed emotions but of one thing I do know and that is when the next British Open is ready to be played I will also be ready to do myself justice and make a proper defence of my title.” 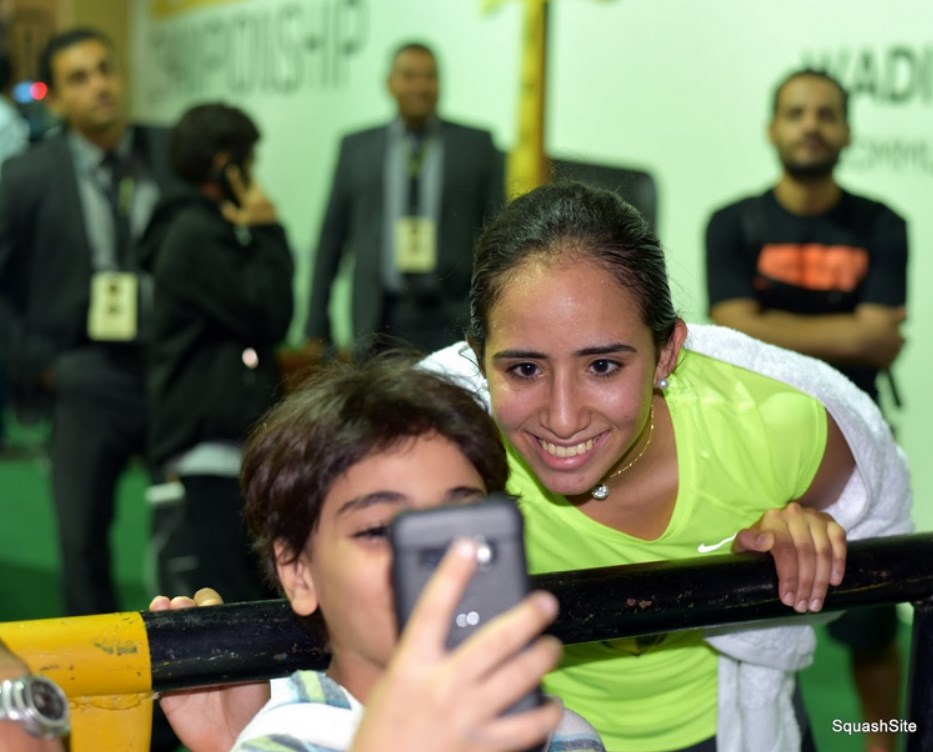 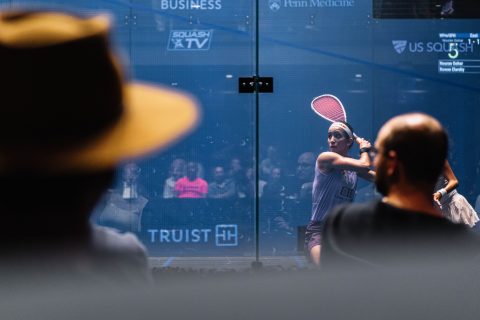 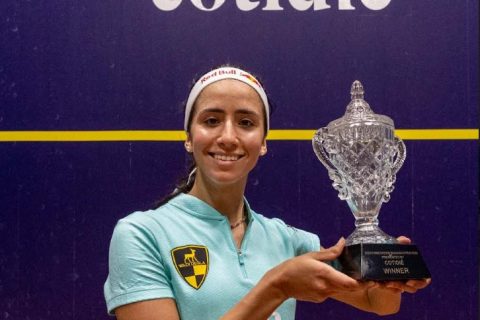