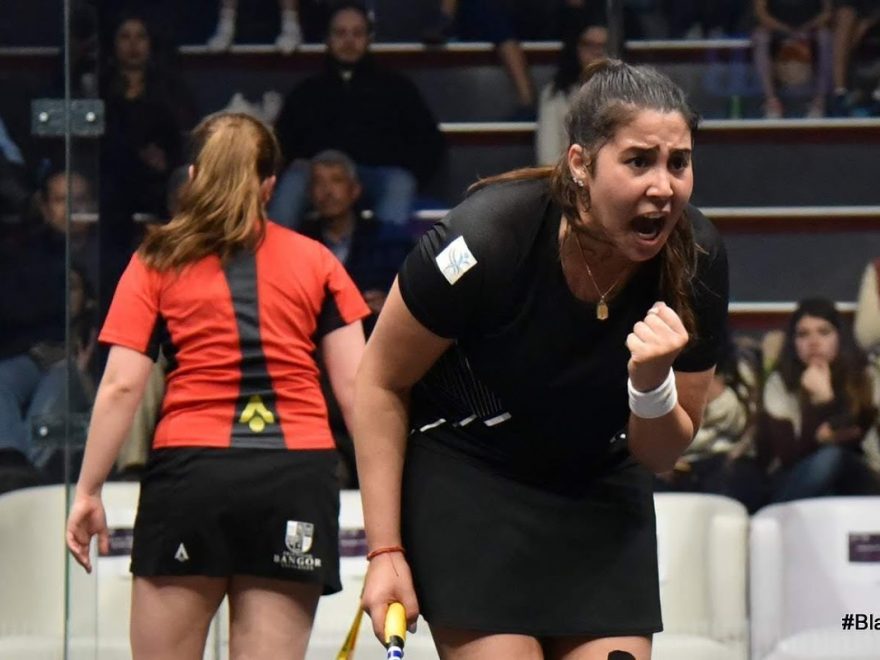 The 2019-20 campaign has been a tricky one for Mariam Metwally, who has been battling through injury and health issues throughout its entirety. The Alexandrian brought those problems into the start of the season, and it had an effect. Due to that, the 2019-20 term gets a poor rating from the 23-year-old.

“I would rate my season 5/10, because I still have more to give on court, I am still hungry for more!” Metwally explained. “I had some health issues at the beginning of the season so I was stuck between feeling better and playing well which is really hard in our sport. My mind wasn’t even 60% clear.”

Due to those issues, Mariam has seen her ranking fall, and she now sits outside the top 30 in the World Rankings. Her highest ever position in the World Rankings came back in 2018, when she sat at World No.20, but she believes that when fully fit, she can fight her way back up there once more.

“Unfortunately I’ve faced a drop in my ranking in a short time. Actually I’ve had a serious knee injury in the most important months for me on tour but I’m taking this as a new challenge,” she admitted. “I believe that as long as I’m injury free, I can beat the top players. I have the ability to be somewhere else in the rankings. 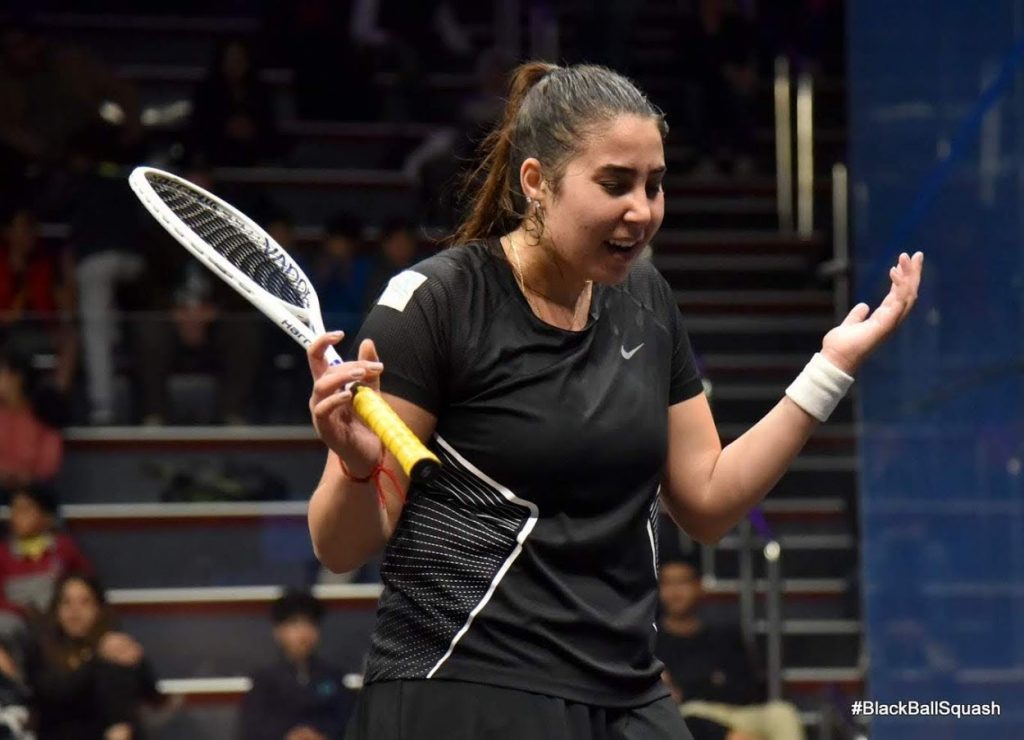 I’m focusing on returning to where I belong in a short time but no rush. i just need to heal and recover well. I’m doing my rehab now so let’s see but hopefully very soon.”

Despite having reached the top 20 in the World Rankings just a couple of years ago, Metwally admits that she has been suffering from crippling injuries for a while now. Those injury issues have gotten so bad at times that the young Egyptian has had to take pain-killing injections to play.

“I’ve been struggling with injuries since a long time, haven’t had the proper time to recover well,” she said. “I remember many times I couldn’t even put my feet on the floor but I had to take pain killers & injections just to play a match. After every match the injury gets worse for sure. “Sometimes I can cope with the pain and try not to think about it but you know your head isn’t completely on court which is so annoying.” 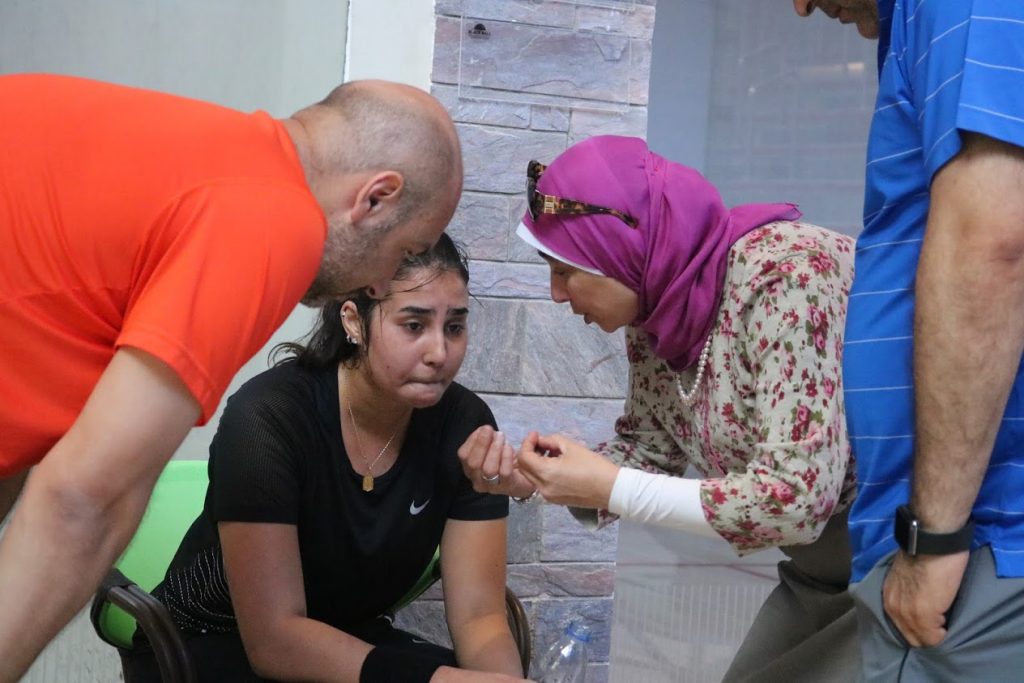 Even with the pain, Metwally was able to reach the quarter-finals of the Carol Weymuller Open in Brooklyn in January, getting the better of a top 15 player en route. The young Egyptian overcame Indian No.1 Joshna Chinappa in a five-game thriller at the Heights Casino, before losing out to then-World No.6 Joelle King in the last eight.

“Carol Weymuller is always a special event for me, especially since I have beaten top players there. I remember my first time beating Alison Waters there when she was World No.6 at the time,” the World No.32 explained. “I proved to myself that it’s just a matter of time to get where I belong especially after beating Joshna Chinapa in the last 16. That gave me the power to push more and that match was more mental for me as I was 2-2 and 9-3 down in the fifth,” Metwally explained.

“I just wanted to prove to myself that I’m mentally strong and i did that. It’s all just about my physicality and condition. I was really happy with the way I improved mentally and how I handled that match.” 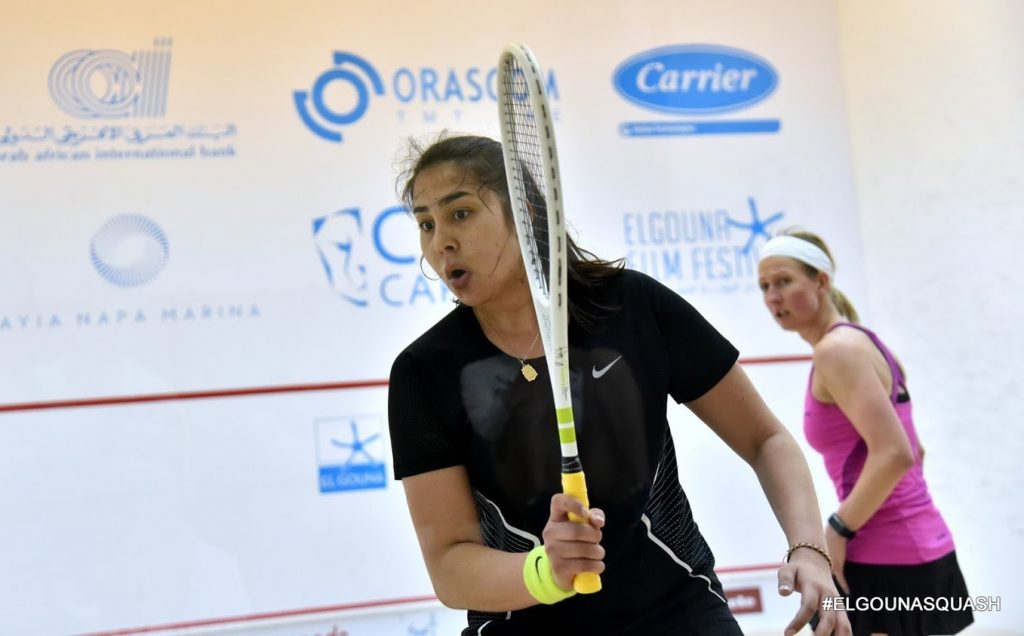 The Egyptian is now looking at using the extended period away from the game to recover well and get her mind set on future events, whenever the season may restart.

“My plans during this extended break are to recover well from my cartilage injury, working hard on strengthening my muscles when the doctor allows me and clearing my mind from everything that held me back,” she explained. “I really want to end the season in a satisfying way. I just need to take it step by step so I don’t feel any pressure on my body and mind.

“I haven’t achieved my goals yet, not even 60% of them. I still have more and more to give on court and my goal for this season is to get back to the top 20 again. Then let’s see what the next step is but for sure, my goals are bigger than this.” 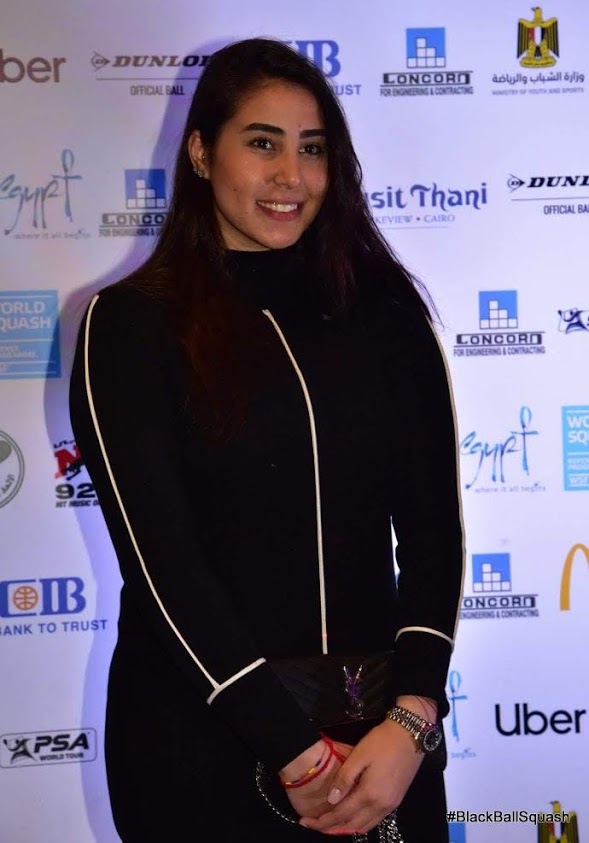 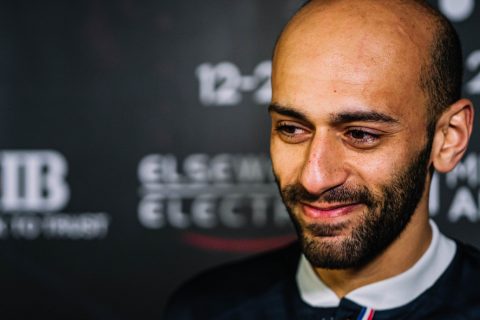 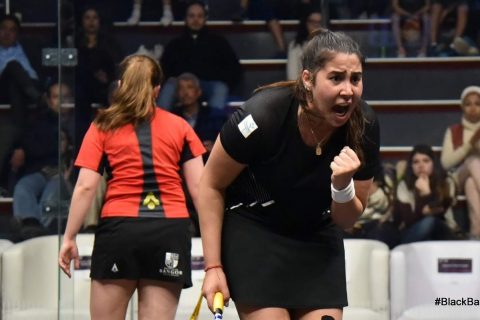