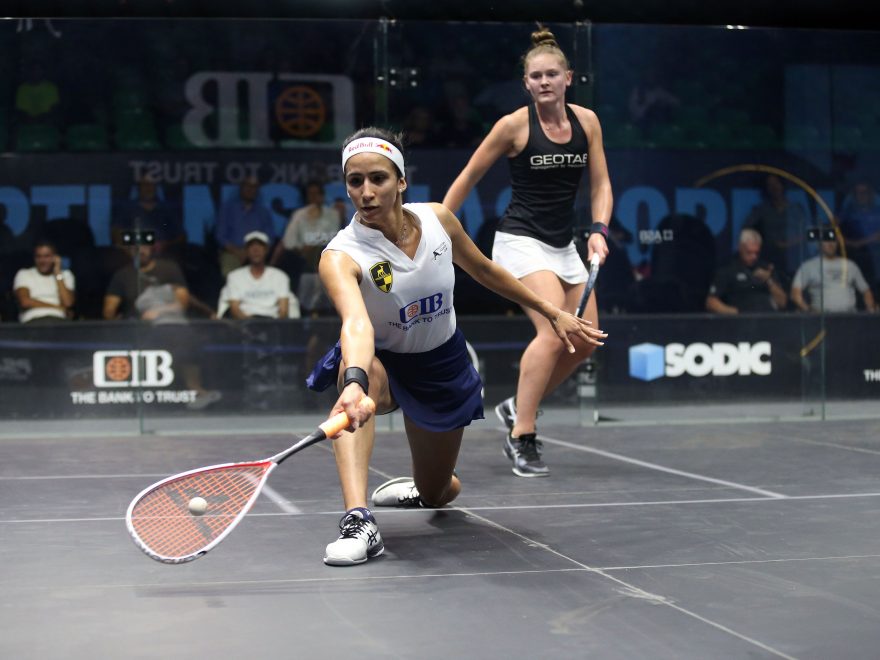 The PSA can confirm that it has approved the use of the state-of-the-art ASB GlassFloor at all major Egyptian events which are played on the CIB-owned ASB ShowGlassCourt this season – starting with this week’s CIB Egyptian Open.

The ASB GlassFloor features LED lighting to mark the service box and service line, whilst the floor’s ability to absorb sweat during June’s CIB PSA World Tour Finals – where it made its debut on the tour – resulted in fewer stoppages due to court cleaning. 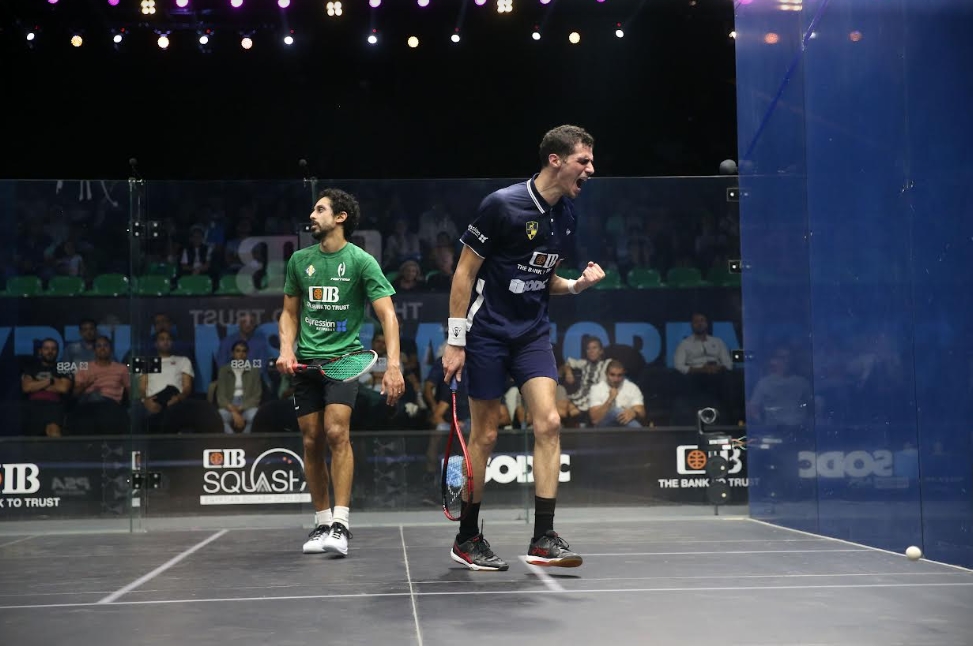 It was used for the first time this season during last night’s CIB Egyptian Open quarter-finals, with the event taking place in front of the iconic Great Pyramid of Giza this week. The ASB GlassFloor will also be used at the CIB PSA World Tour Finals this season as well as additional events to come.

“The ASB GlassFloor is the next step in the evolution of squash courts and we’re pleased to be using it at multiple events during the 2022-23 season,” said PSA Chief Operating Officer Lee Beachill.

“The reduction in the use of court cleaners will also result in less disruption and time taken in between points, which will improve the flow of the matches.”

“We are very happy to be part of the evolution of the sport of squash. Our players who have dominated the sport exemplify dedication, hard work, and a ‘can do’ spirit, all of which are attributes that we as an institution rely on to stay ahead in our industry.

“As we always aspire to be ahead and embrace change, CIB is proud to have invested in the latest technology of squash courts. We would like to thank our friends at ASB for their amazing flexibility and flawless delivery. We would also like to thank our friend Karim Darwish, who helped us with the entire process and allowed us to use the glass floor at the World Tour Finals.

“Last but not least, we would like to thank our friends at the PSA, who have been very supportive over the years.”

Peter Schmidl, responsible for International Affairs at ASB, said: “PSA and ASB have a long record in improving the game with innovation. Now it is the GlassFloor, which can be used on both glass courts and standard courts, and CIB have contributed to this as they have had faith in the technology and the product.

“The ASB GlassFloor is used successfully in many other sports, like basketball, handball, tennis or in multi-sports venues, but as squash has some individual needs and a different specification, we needed a bit more time and patience. One thing is for sure, the journey is not over yet, there are more things to improve and innovate on both the glass courts and the standard courts to lift squash to another level.” 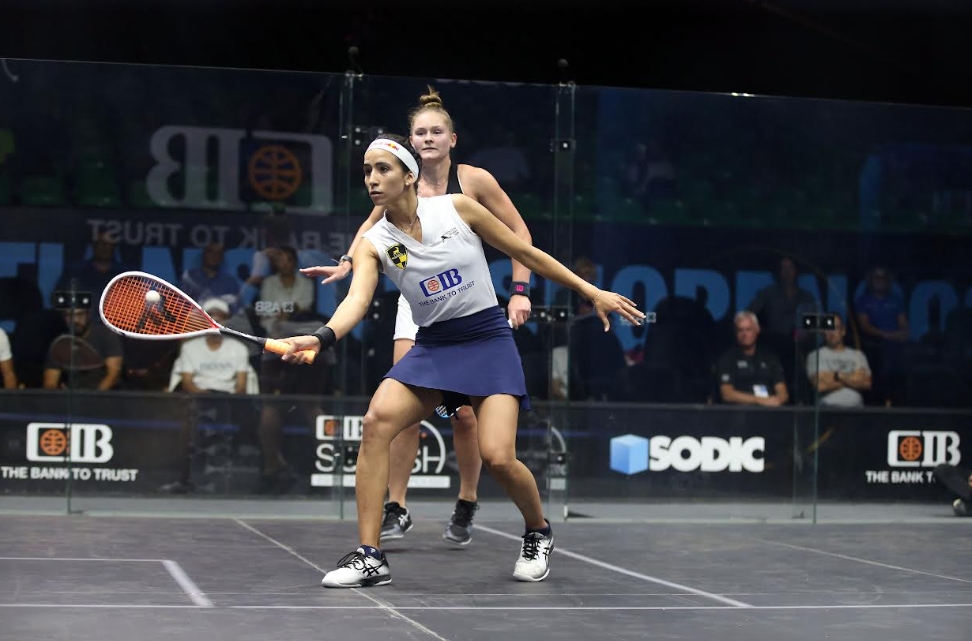 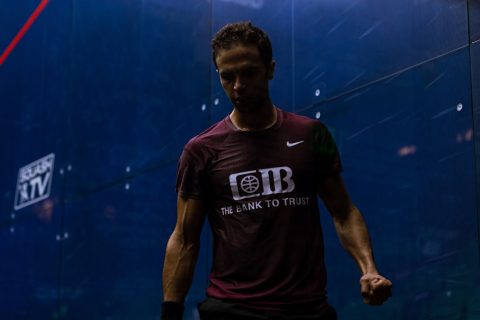 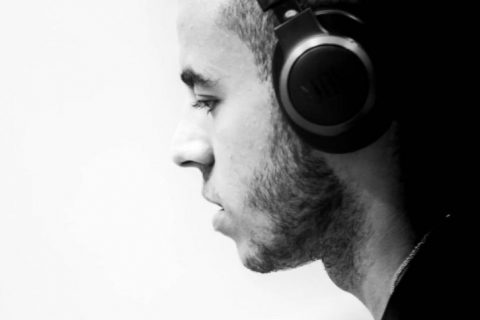 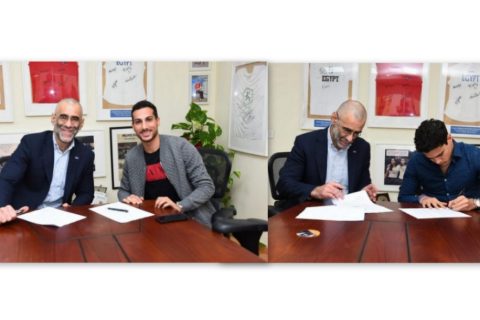