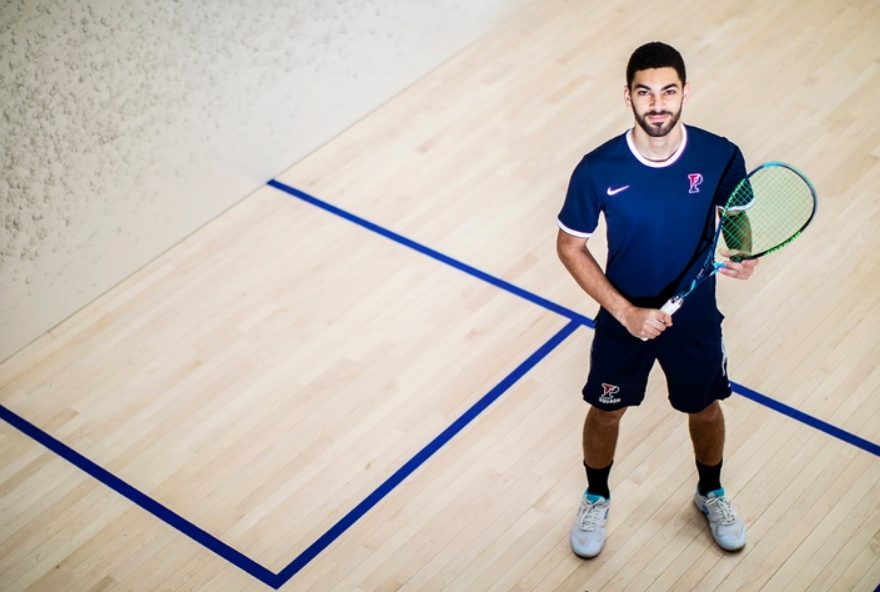 Although Egypt’s Aly Abou Eleinen did not take a victory on the Tour over the last twelve months, his rise is one of the biggest in that period, with his performances seeing him jump up the rankings, gaining more than 100 places in that time frame.

The Egyptian participated in a number of events on the Challenger Tour, along with making it into the third round of a Platinum level tournament for the first time, as he defeated former World No.3 Omar Mosaad and Indian No.1 Saurav Ghosal en route to the last 16 at the El Gouna Squash Complex.

Eleinen made three finals on Tour this season, finishing runner-up at the CIB Egyptian Challenger Tour, South State Bank Marietta Open and J.P. Morgan Tournament of Champions Challenger, while he also reached the semis of the T.H. Quinn Cincinnati Queen City Open, Wakefield PSA and QSF 4. He did all of that while also featuring for the University of Pennsylvania, as their men’s team made the finals of the CSA National Collegiate Men’s Team Championships in February 2022.

Those performances saw Eleinen rise over 100 places over the course of the past twelve months. He sat at World No.176 a year ago, but now occupies the World No.61 position, jumping 18 places in the July 2022 rankings following his run to the last 16 of the El Gouna International. 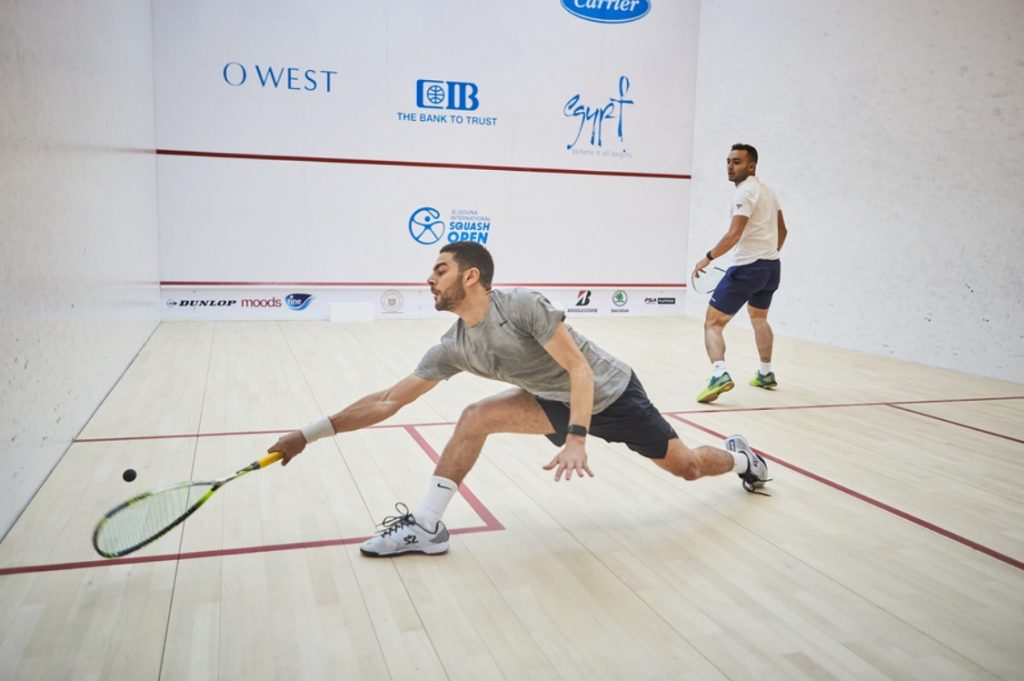 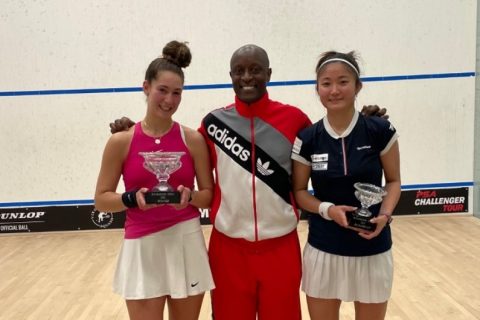 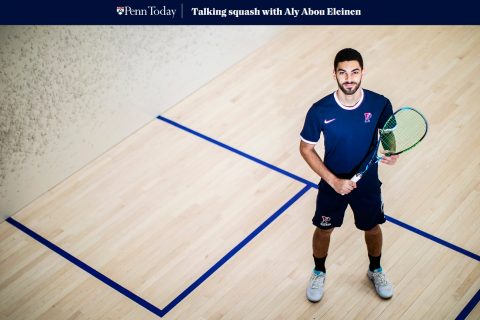 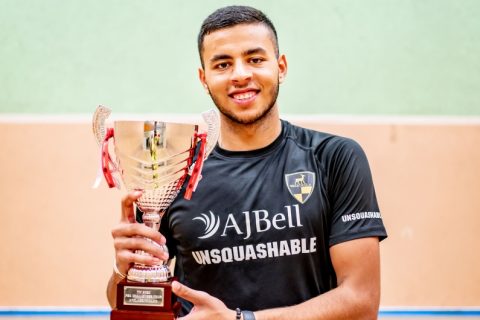 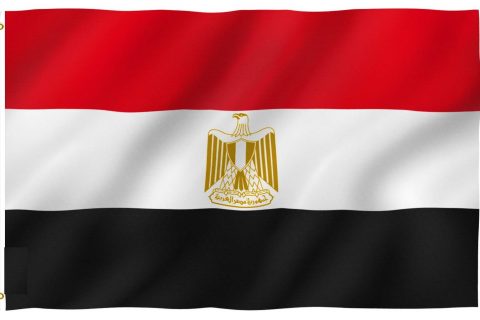