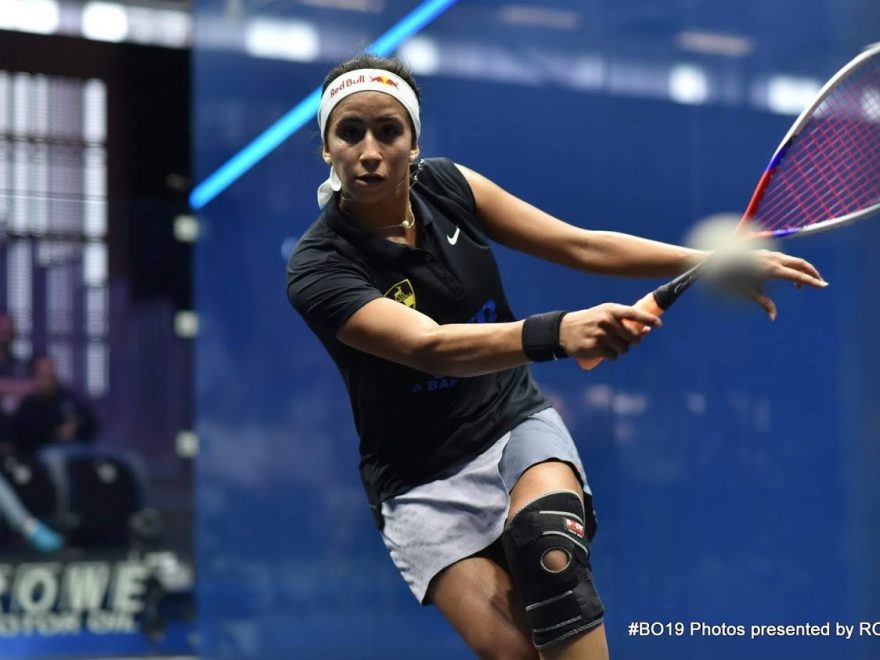 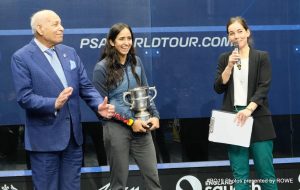 Jenny Duncalf, former WR2, who retired at last year’s Allam British Open, had time to watch as Gohar blossomed from rookie professional breaking into the PSA top 20 at just 17 years-old to finally ascending to World No.1 in the aftermath of Raneem El Welily’s retirement in June.

And Jenny has no doubt CIB Nouran Gohar will prove a worthy successor to her close friend CIB Raneem El Welily.

“Nouran has gone No.1 at 22-years-old, which is a comparatively young age but then she has achieved everything at a young age,” said Duncalf.

“I believe she made the British Open final at 18 and went to World No.2 at 19 and then she has had a period of consolidation and had to regain momentum once more and now she has made it to No.1 at 22-years-old which is a tremendous achievement.

“Nouran is just really driven and has been right from the start. I remember watching her when she was breaking through and I was still at the top end of the rankings and I was lucky enough to watch her complete a solo practise on a back court and also some of her core exercises and she made sure that she did everything to her absolute best. Her attention to detail was meticulous.

“There were no short cuts taken like some players do. There was no one there, the spotlight wasn’t on her, but she was just so focused and exact about her work and I thought to myself that one day she would have every chance of making it all the way to the top although maybe not as young as at 22! 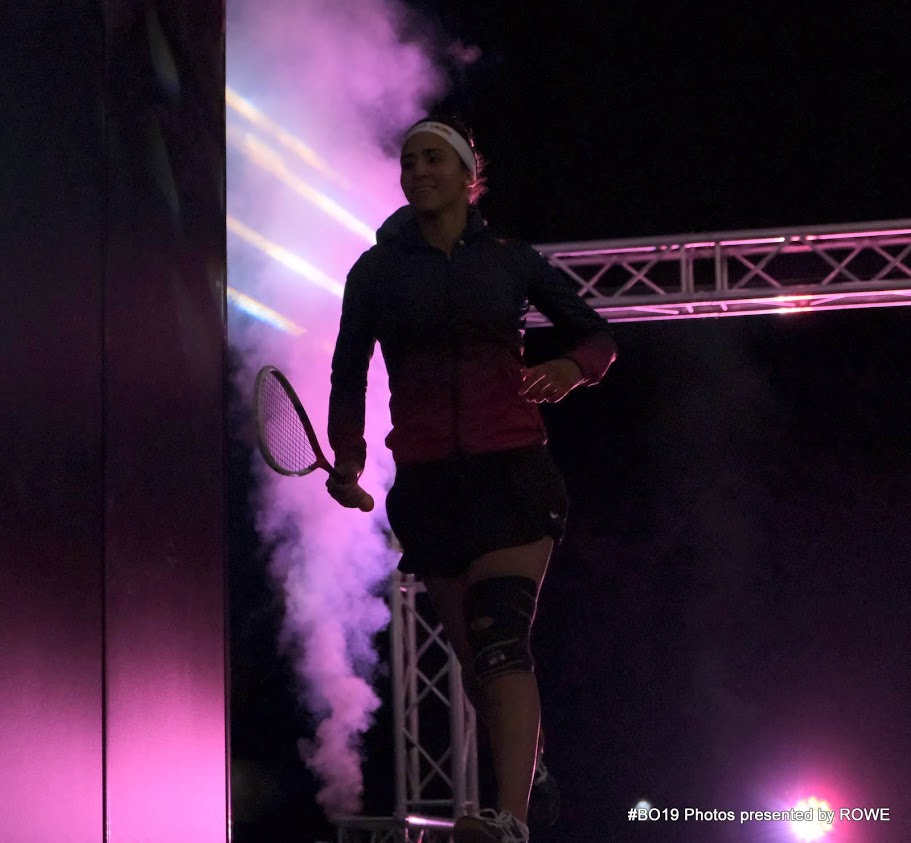 It was at the tournament that was to provide Duncalf’s swan song to a her own hugely impressive 20-year career, the 2019 Allam British Open, that Gohar was to provide two formidable performances that underlined to Duncalf that Gohar’s elevation to number one was not far away.

“I think there were a couple of really big wins for Nouran that underlined she was going to go all the way and they both happened at the British Open last year. 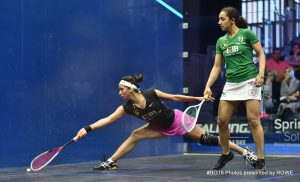 “First of all, she took care of Raneem in straight-games in the quarters and was completely ruthless. You could say that perhaps Raneem was not at her best but Nouran smelled blood and she went for the jugular and took full advantage.

“That was a huge win given the stage of the British Open, the fact that Raneem was World No.1 and had been for a long time and also that she had a strong winning record against Nouran and I know she took huge confidence from that victory. 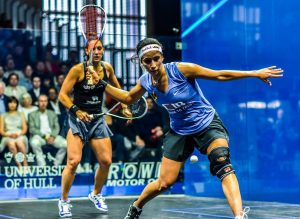 “Then in the final she did a real number on Camille Serme and had her off the court in 30 minutes and given we are talking about a former British Open champion in Camille and a player who was established top four and is one of the toughest competitors on the tour, plus this is the biggest final of the lot with it being the British Open, then that was no mean feat.

“I think that loss was a tough one for Camille to take and it also underlined the fact with Nouran that mentally she just isn’t going to go away even in the biggest matches. So, it made the point that she has not only the game of a World No.1 and major winner but that mentally and physically she has it all in her locker. 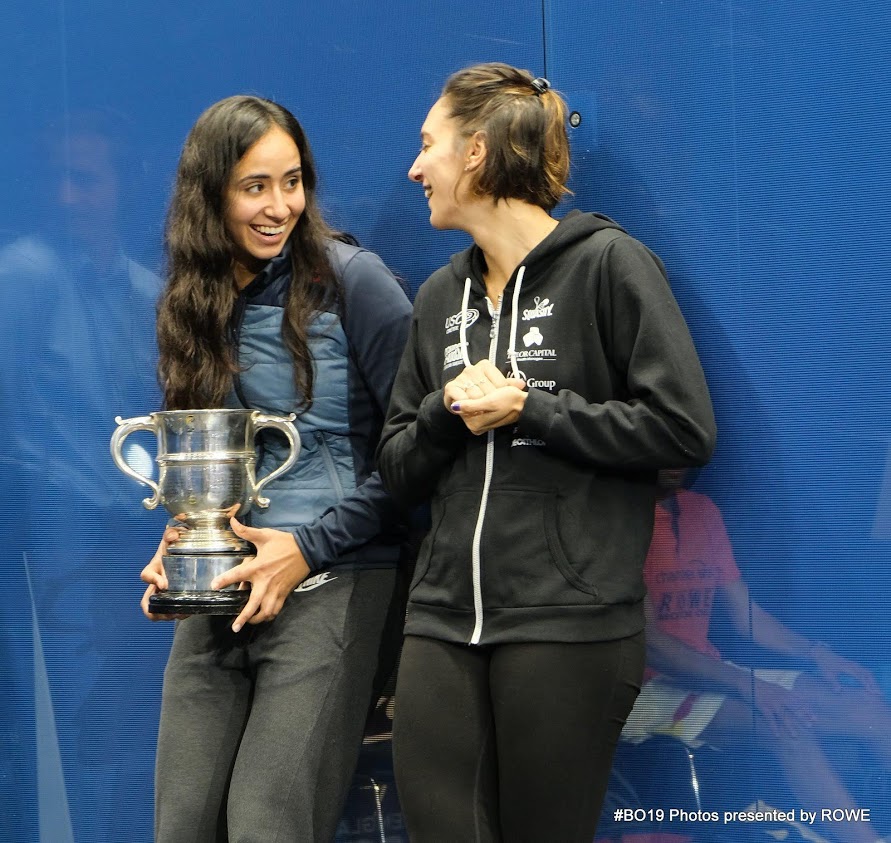 She earned the top spot

“Of course, she is going to face tremendous competition for top spot but as she demonstrated in winning the British last year, Nouran has more than enough to fight fire with fire.”

“Her ball striking, and timing is superb, and she knows how to win a match the hard way when it is required. Although I can understand there may have been a bit of frustration that she went top when the game was in suspension and Raneem had called it, you know Nouran put herself in that position, where she was in a very strong position to go top of the rankings and the chance came her way.

“So, I say congratulations to her and that she has not got anything, believe me, that she hasn’t earned.” 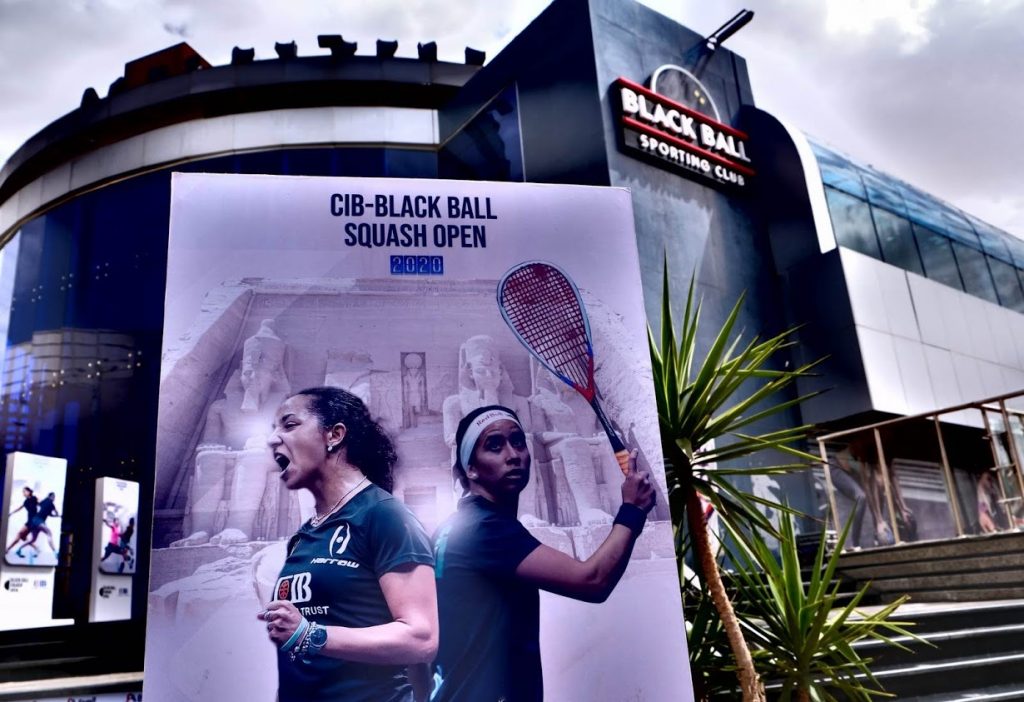