As she looked forward to the resumption of squash, hopefully in Manchester, the World Champion was keen to laud both the governing body and key title sponsors CIB who have backed four out of four events on the PSA Calendar so far: CIB World Tour Finals, CIB Egyptian Open, El Gouna International and CIB Black Ball Open. 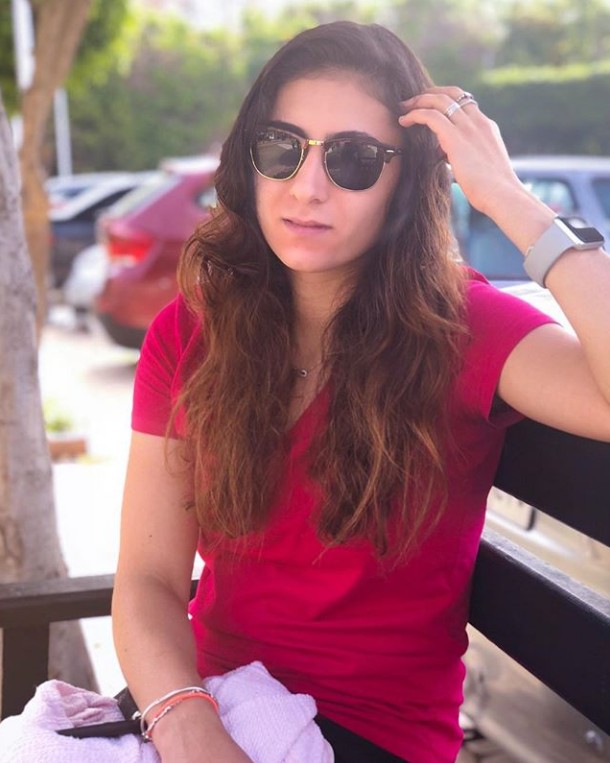 “I think the PSA have put together an incredibly good and a very sensible provisional schedule. I know that people will look at the schedule and say that there are four tournaments in Egypt and that will have given the Egyptian players an advantage and of course we love to play in our homeland, that is very true.

“But at the same time we must look at the support and sponsorship being provided by CIB and in particular our Godfather Mr Hussein Abaza, which is unbelievable, and when you consider how tough it is to get major sponsors to back tournaments right now, then we owe CIB a huge thanks for their backing and also to the PSA for developing that relationship with them.

“CIB have also done so much for squash in Egypt and in this respect that has helped the PSA and that is a positive. So, from a player’s point of view, I think we are just delighted to have the schedule out and to have the quality of tournament that we do on it.

“To have five Platinum events and a PSA World Tour Finals in there is a real achievement at such a challenging time.”