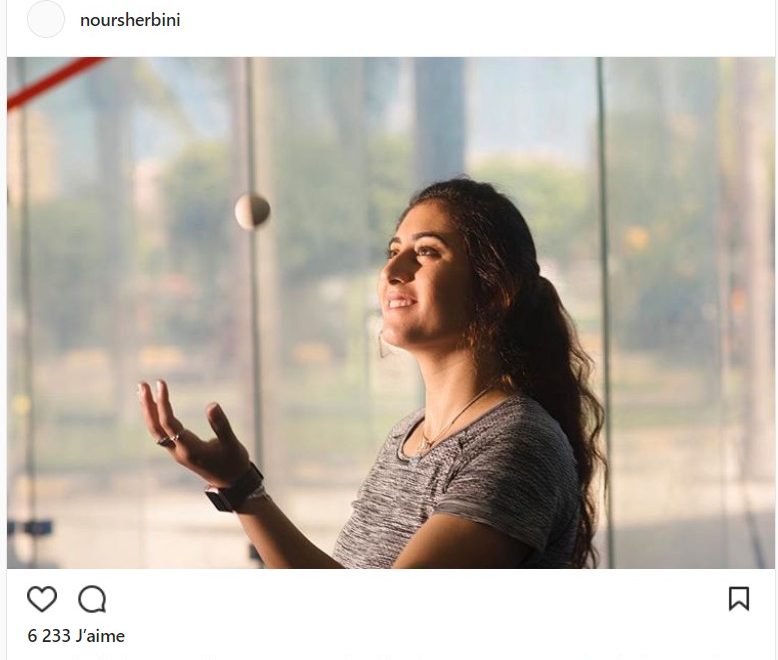 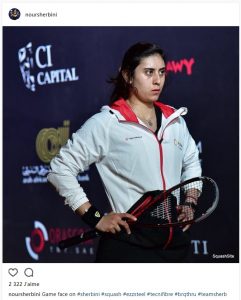 Nour El Sherbini is hoping that the five-month suspension of the PSA World Tour due to the COVID-19 pandemic has given her right knee the chance to heal.

Impaired by the injury all season, she was able to play through the pain barrier to defeat her long-term rival for global supremacy Raneem El Welily and claim her fourth World Championship crown in front of the Great Pyramid of Giza on her birthday, made the final of the TOC against Camille Serme, beat Raneem again in 5 games in Chicago and only bowed to Hania 13/11 in the 5th in BlackBall, the last event before the suspension…

“I had surgery on my right knee almost 10 years ago and at some point a bit of bone broke off and ended up floating about in the area between the cartilage and the knee joint and obviously that has been very frustrating for me.

“It is a frustration when you are playing tournaments and you know that your body is not 100% and a lot of the time my mind was half on my knee, and I was asking myself how is it going to react to a tough movement or to a big lunge and then after the match you wonder how it will be the next day if you have to play again.

“Yet perhaps in some ways it made me concentrate more on my game and my shots and be that bit more disciplined but really I had to take it day by day and I just didn’t know what was going to happen or how it was going to work out. 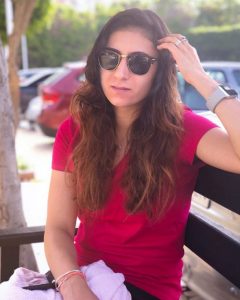 “For me that meant making the last three finals of last season was a really positive way to finish what was a difficult year. Now I am due to see my specialist before Manchester and I have to say that my knee is feeling a lot better and that makes me positive looking forward.

“I had a good plan for last season and had trained extremely hard and then the problem resurfaced before the season and of course I had to pull out of the U.S. Open. Although I came back, I was only able to play half the tournaments I had planned to play, and I missed so much in the first half of the season.

“But having said all that, I did manage to win the World Championship and the Windy City and made two other finals, and I felt like when the season was suspended after the Black Ball in Cairo I was not far away from my best when I lost to Hania in the final.

“Like I said, I felt that the experience did improve my concentration levels and now I am looking to Manchester and just hoping to play free and relaxed again.”