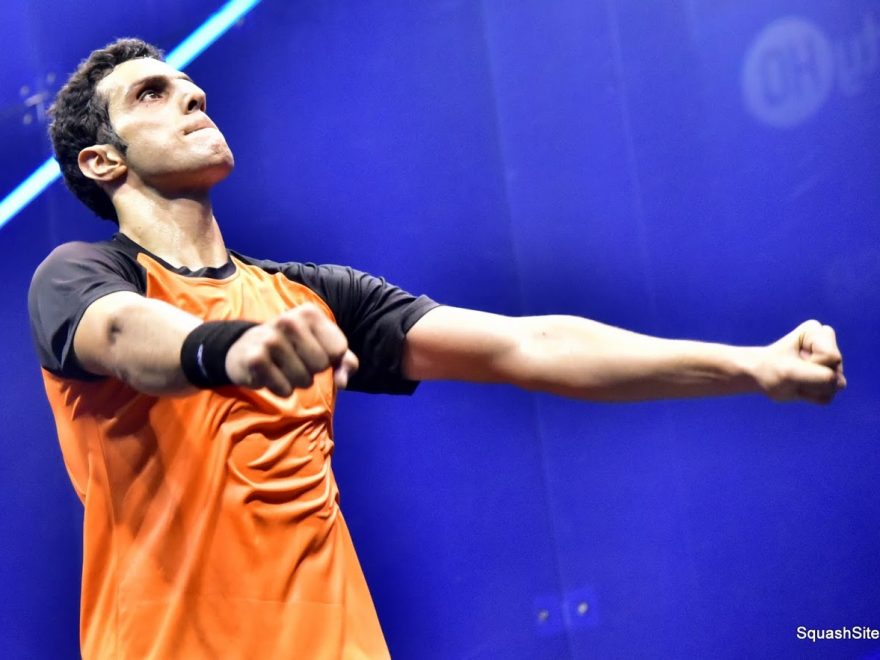 In every squash player’s career, there is adversity to overcome if triumph is to be achieved and for World No.15 Omar Mosaad, the loss of his mother and sister was a double tragedy that has haunted his career to this day. 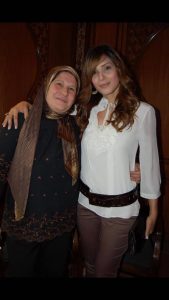 “In 2015” remembers Omar, “my mother and sister were killed in a car crash near El Gouna.

“My nephew Youssef and niece Tia survived, although Youssef broke both his legs and it was just very tough. I needed to be there and be strong for them and I needed to be beside my father as it was very tough for him to lose both his wife and daughter.

“I got back on court for my mother and my sister. And initially it gave me focus and a goal to help in my own process of coping with the pain and of course I made the World Championship final and the U.S. Open [losing to Greg Gaultier].

“But when the season ended in 2016 it was then that things started to swirl in my mind. When squash had stopped over the summer my mind then started to deal with what had happened the previous year and of course it affected me.” 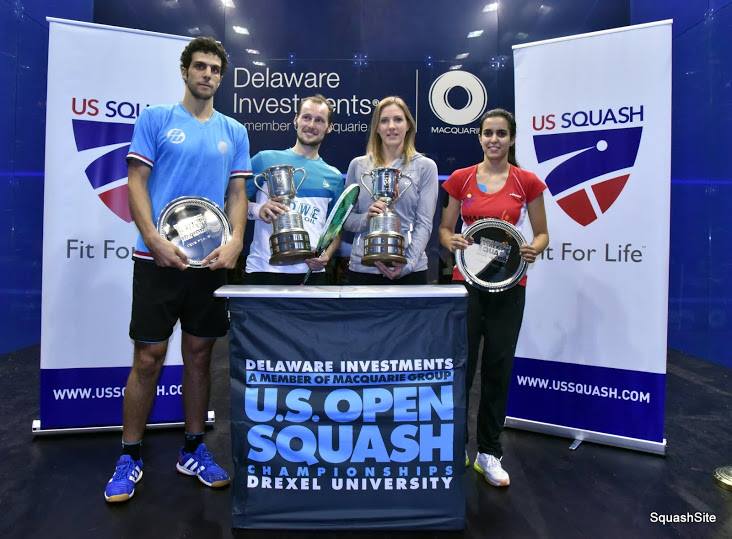 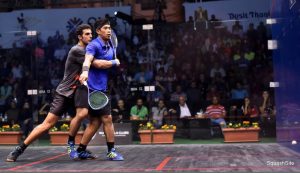 A very painful loss in front of his homecrowd in Cairo when he was seeded 3 in the Worlds Wadi Degla end of 2016, against unseeded Nafiizwan Adnan in 102m, 12/10 in 5th, took the last of his confidence in his squash away.

A period of retrospection set in and a delayed angst that would cause him to take a break from the tour.

“I have watched a lot of matches and of course I have viewed the games back in 2015 when I made the final of the World Championships and the US Open and back to 2016 when I reached my career high of World No.3,” Mosaad said.

“You watch these matches and think to yourself : ‘What I am doing differently now and what have I got to get back’? But on top of that also realise that it has not just been about squash. Things start to impact on your squash and if your mind is not focussed and is distracted by other things it has an impact and as your results become disappointing, confidence slips and pretty soon you have gone from World No.3 to No.30.” 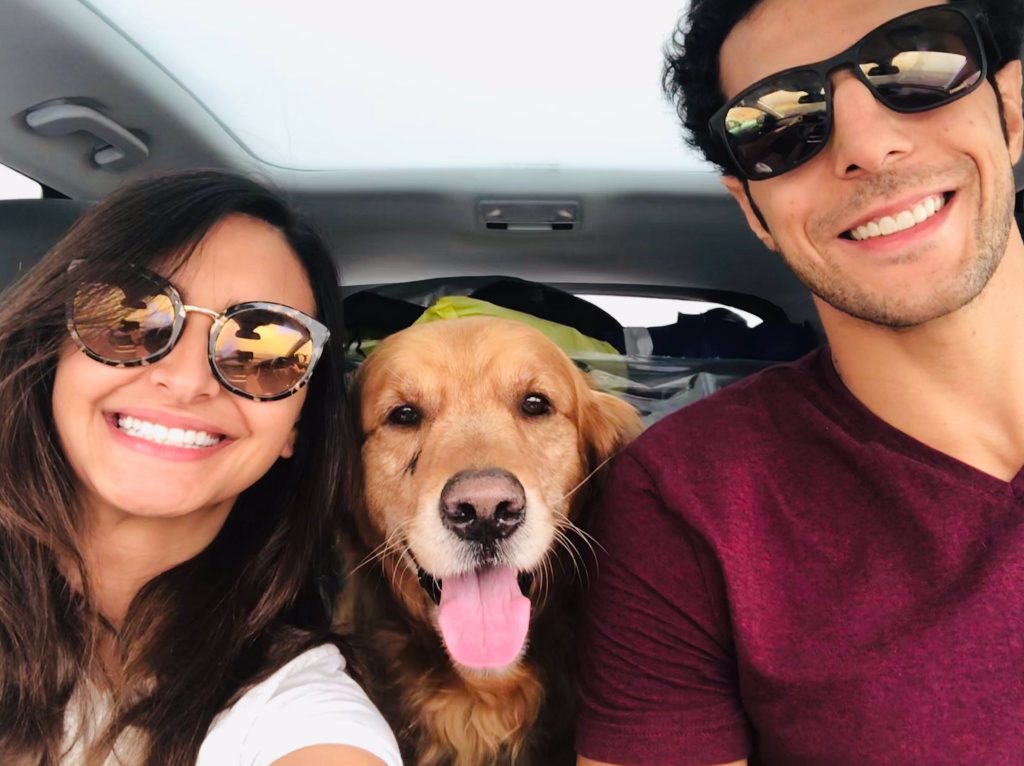 “I needed to take a break and I was lucky enough that in this time I started to date my wife, Nouran Khalil, and she did a great job in this time to keep me calm again and give me the first push emotionally and mentally to come back.

“This was more important than squash and fitness and it paid off in the U.S. Open 2017 when I reached the semi-final and got back again to the top 20. But you know that if you want things going back to where they should be, it takes time and that you have to understand that you will go through ups and downs and endure all kinds of feelings.

“Loss, depression, frustration, hurt, they all hit me hard, but you have to focus on getting to the other side and the most important thing is to believe in yourself.” 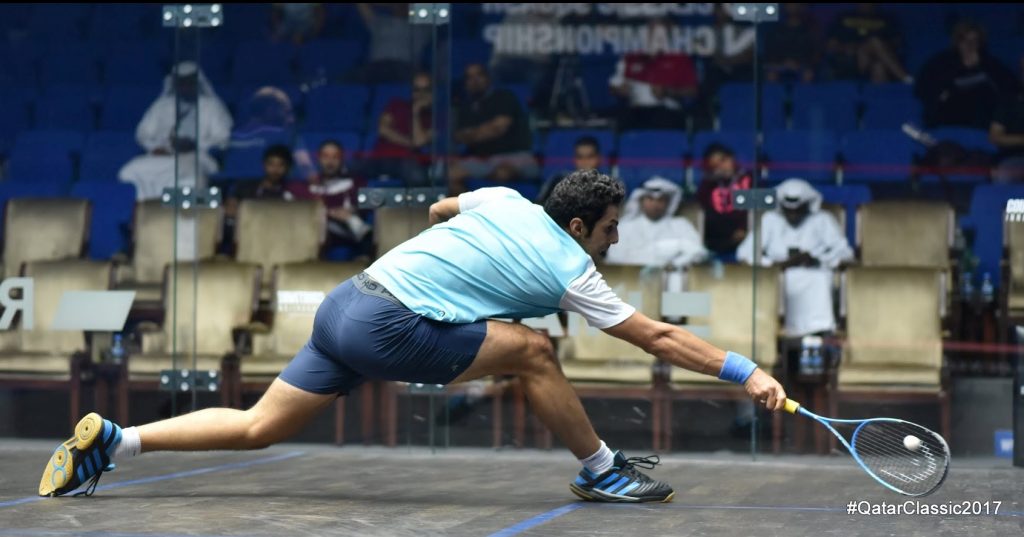 “He was working in Doha, where he was Chair of Pharmaceutical Sciences in Qatar University, and he had to watch this match and feel my pain, share in it and endure and afterwards we had a very frank and good conversation that changed my mind.

“He was honest with me as only a father can be with his son and yes they were some painful words but they needed to be spoken. We had to be honest and from that I changed my coaching team to Islam Hany, Hossam Shaddad (Fitness) and Derek Ryan , and that was the best move I could make.”

Now, having reconfigured his game to rise back up the rankings to No.15, Mosaad admits that his dark days have helped him endure the suspension with calmness and he is focusing firmly on the future. 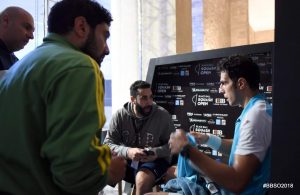 “At the beginning of 2019, well I sat down with my coaching team and we had a big talk and decided that I must change my tactics and my approach if I was to get back to challenging and competing with the top 10 players,” Mosaad explained.

“Possibly looking back at last year, the one that was really tough to take was the World Championships in Qatar, in November, when I drew Paul Coll in the third round. I lost that one 16-14 in the fifth and if I had won it then you look at what happened with Paul and he went all the way to the final, so you never know.

“I think I saved five match balls and had two of my own and we are talking about a match that lasted nearly 120 minutes and of course it was a painful loss but one that gave me my belief back that I could compete with the top 10 or top five players again. 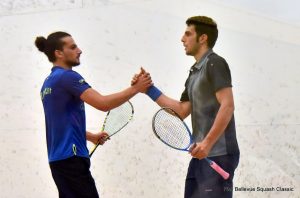 “There was another one against Mazen Hesham at the U.S. Open and then after Christmas at the ToC in the second round I had a very tight five set loss with Gaultier. But then at the Windy City I got my revenge on Greg in another five-setter and I thought I played pretty well against Ali in the third round, while I was also pleased to make a semi-final at Pittsburgh where I lost to Saurav Ghosal.

“So, I feel like my results had been coming over the last season and things were much more positive for me until I injured my ankle at Canary Wharf against Marwan and then of course the tour was suspended.”

Yet even the ankle injury he sustained in London provided Mosaad with a silver lining when it came to the suspension:

“That ankle injury meant three weeks of recovery which meant really I had no chance to miss playing, so the first month I was emotionally okay because I couldn’t be back on court anyway.”

However, the realities of the PSA World Tour’s suspension have hit home as the World No.15 admits: 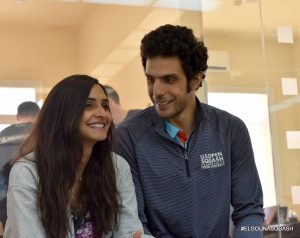 “When the ankle was good it was then that the different emotions started to impact. On top of that I am a professional squash player and just like all the other players on the PSA World Tour, squash is what I do for a living.

“When you have no tournaments, no league matches, no exhibitions, then financially it becomes a challenge especially when this goes on for over four months. Plus you have the emotional and mental impact of not doing something that you love, something that you have done since you were a kid and is a huge part of your life and then you have to deal with all of that and that has not been easy for any of us.

When it comes to the resumption of the PSA World Tour, Mosaad is sanguine and refuses to make any bold claims of a return to the top 10, but of one thing there is no doubt, and that is that the ‘Hammer of Thor’ is not quite ready to consign his squash career to the past. 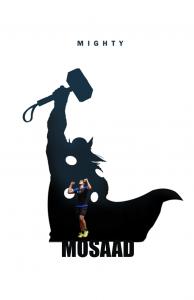 “What I am hoping to achieve when the tour gets back up is that I am able to build on the promising performances I did produce last season and that I can start to win more big matches, come out on top in more of the five setters, and the only way to do that is to keep playing them.

“I do not want to make claims that I want my place in the top 10 back and that is my target. Instead I will focus on making the improvements on my game that I hope will bring the more positive results and if that process is successful then everything else will take care of itself.” 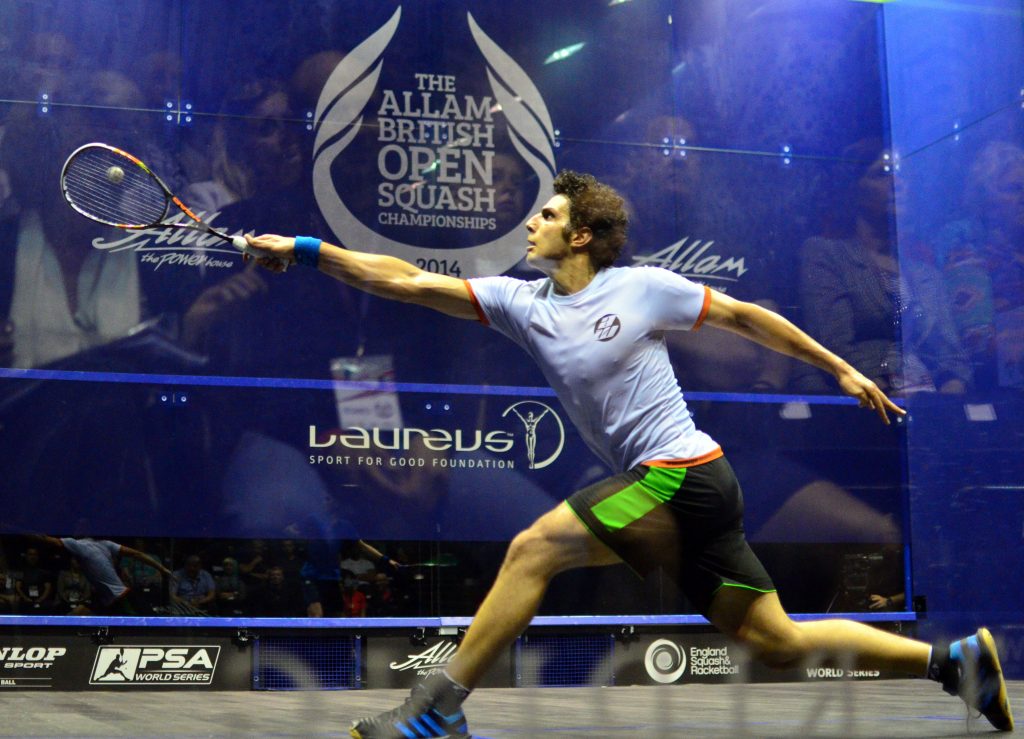