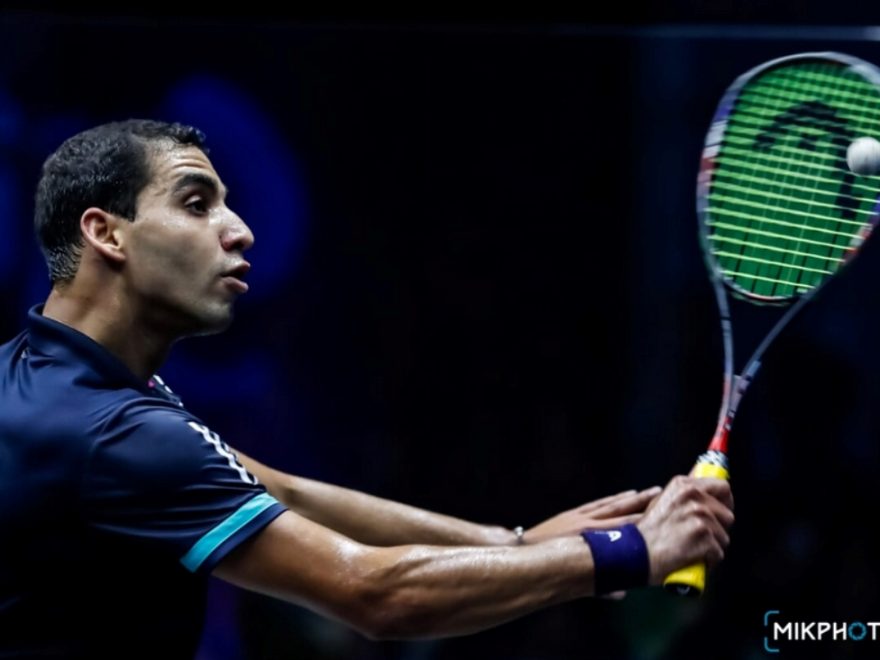 Zahed Salem is about to find out just how well he has recovered from the effects of the COVID -19 virus which he suffered from at the end of March.

“After Black Ball I was unlucky to come down with COVID and I had to rest for two weeks. After that I have been finding myself again and now, I am starting to feel like I am coming back to my best again.

“I have had some very good practise matches and been working well with my coach Mohamed Elkeiy who coaches me in Alexandria, and we have worked hard on my accuracy and also on being able to change the pace of the game and slow down things.

As Zahed looks forward to El Gouna, the World No.16 is aware of the importance of the event on the PSA World Tour, first won by Karim Darwish in 2010.

“I haven’t played so well at El Gouna before but this time I am really looking forward to it, especially to try and build on my quarter-final at the Black Ball in March. El Gouna is a huge tournament for the Egyptian players and all the people in Egypt support it and watch it on TV, so it is very important to all of us as players.

“First up I will play the winner from Abdulla Mohd Al Tamimi and Karim El Hammamy and I think that will be a tough one no matter who comes through there. I played El Hammamy once before in Hong Kong around four years back in the first round and I won in four and I felt I played really well and was very focussed.

“Abdulla, I have never played in the seniors and although I played him in the juniors that was a very long time ago, so with both these guys they will have come a long way since we played last.

Zahed despatched an injury-hit CIB Karim Abdel Gawad in the CIB Black Ball  in March when the latter was forced to retire with a recurrent foot injury with Salem leading 6-2 in the third game. 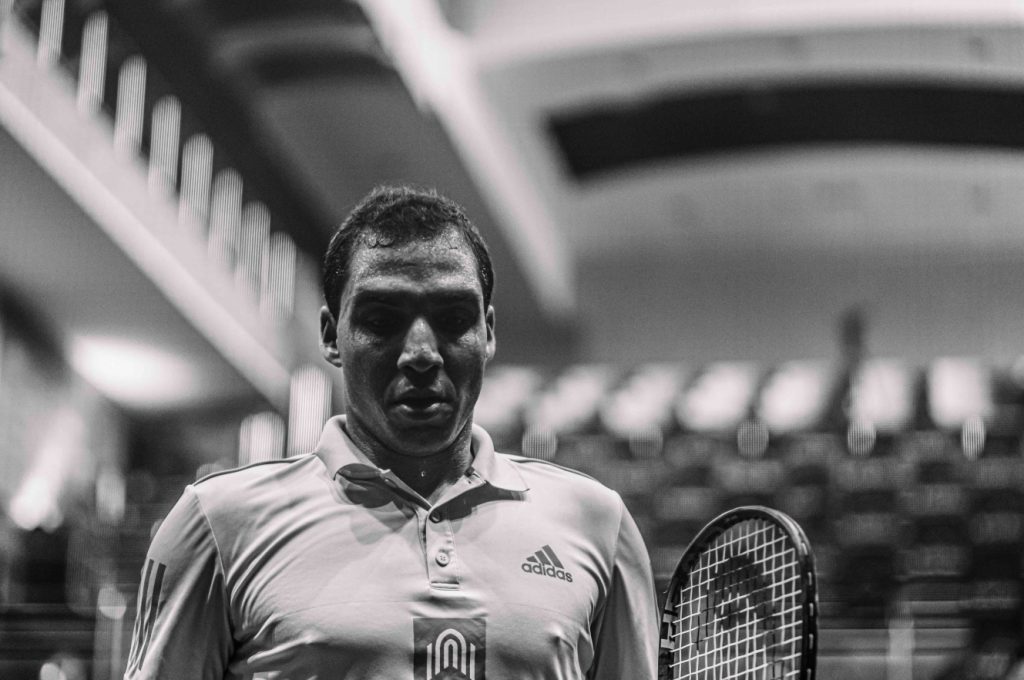 “At the Black Ball I played Gawad in round two and this time it could be the third round, but, like I said, I have a match before, and my focus must be on winning that and then hopefully it will give me the platform to produce my best against Gawad, if I face him.

“Of course, I would look forward to playing Gawad again, but it is a difficult one to know if he is going to be 100% or whether he still has problems with his injury and that is harder than knowing your opponent will be at his maximum.

“I am based in Alexandria so I don’t know how his training is going but I must forget all about that and respect Gawad as a former World No.1 and World Champion and I look forward to playing him again if that chance comes along. On paper it is a tough draw, but I have some good matches behind me and that gives me the confidence I can go deep in the draw again but like I say my just focus has to be on my first match.”

“You can see these big tournaments coming one after one and this time there will be no stop like after the Black Ball when Manchester was postponed. So that is great as all of that has an impact on your training. Now we have consistency all the way through. I’d love to play in the World Tour Finals, but it will be tough to make the top eight so I need to play very well in El Gouna and go really deep and see where that takes me.”

“So, I am very much looking forward to seeing how all of that hard work will go for me in El Gouna. But it has been a tough time for everyone what with not playing a lot of tournaments and then you get to play one tournament and then rest up for maybe a month or more before the next tournament.

“It is just not the same as when you have a consistent calendar, and you know where you will be playing and when you will be playing from month to month. But when you see a tournament on the calendar and it’s coming then you are looking forward to it and there is an extra hunger to do well or to win it. So, I really want to give my best at El Gouna this week coming.” 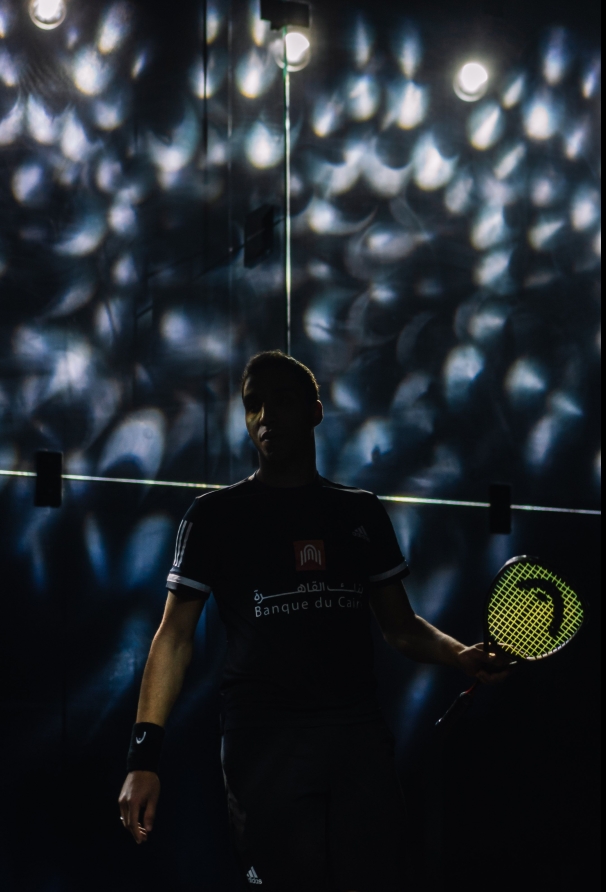 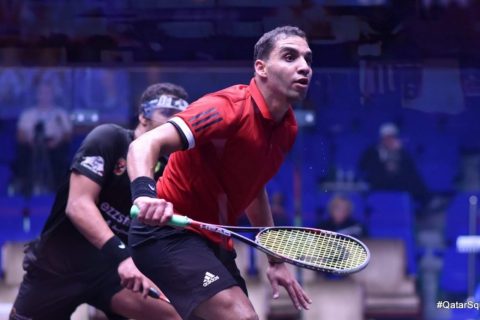