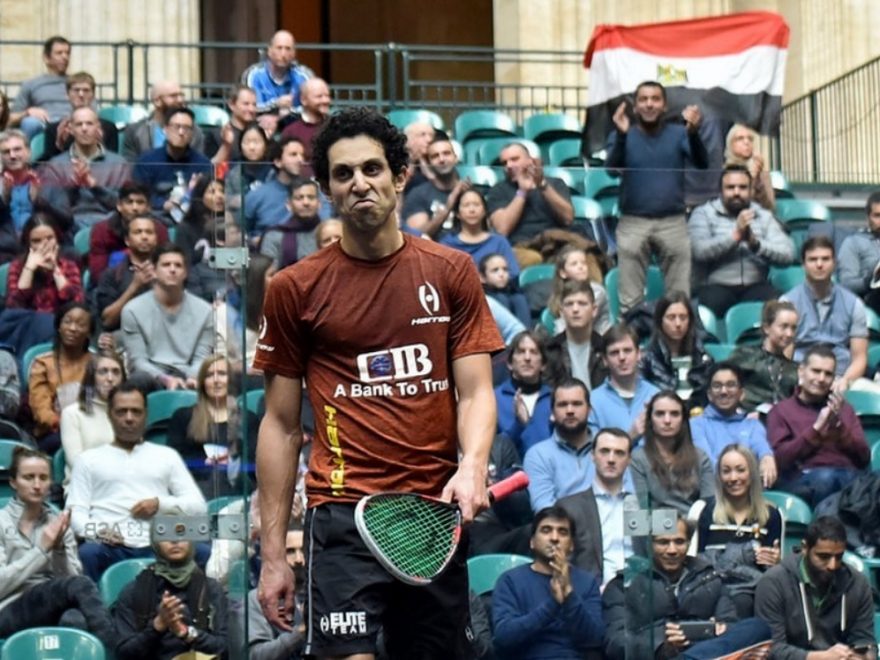 Looking back at the season… 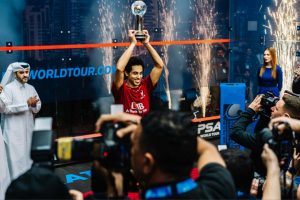 I’d had a few issues building up to Qatar and the emotional and physical cost of everything I invested to finally become World Champion drained me more than I could ever have contemplated. It just meant so much.

Afterwards I was happy to take things easy for a while until the World Team Championships in DC and I felt that it got me going again and then in January I made it to the final at ToC and after that I had the Canada Cup which I won, the Windy City in Chicago, in which I lost in the semi to Ali and then made the semis at Canary Wharf where I lost to Mohamed and I can honestly say I was completely burnt out.

I was scheduled to go to the Grasshopper Cup a few days later and to be honest I think I would have had to pull out as I had nothing left and I think injury would have been a real danger. 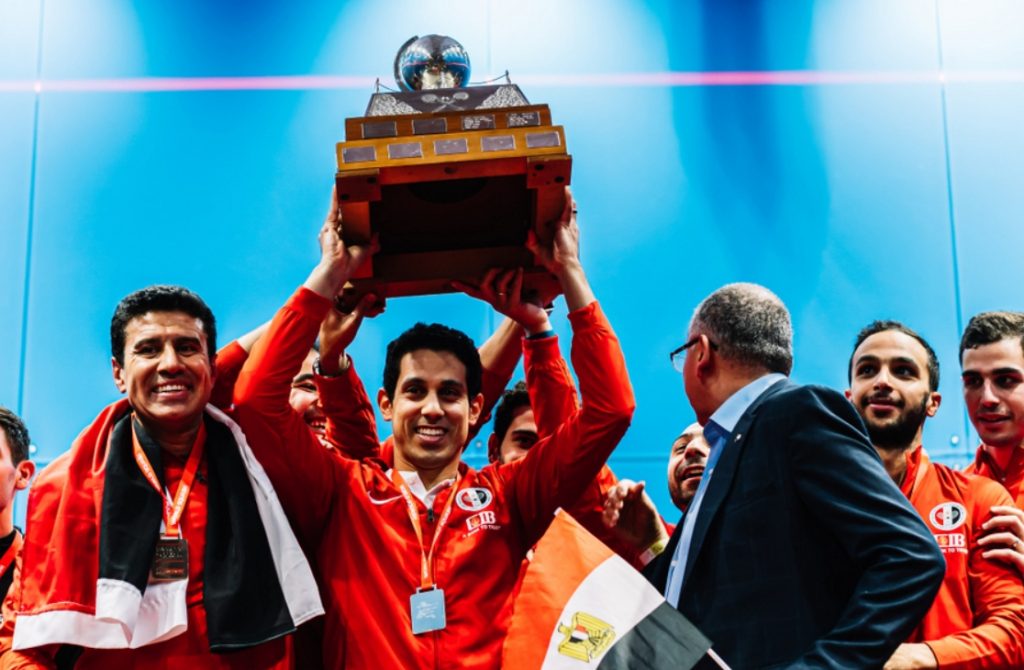 But you know I think there may have been a bit of anti-climax in there after the career high of winning a first World title and I have been able to reflect on all of that and learn from the experience and probably if it were not for the suspension I would not have had the chance to do that.

So, I know that process will help me throughout the rest of my career for sure and I take it as a big positive I have been able to process it and apply perspective to it all. 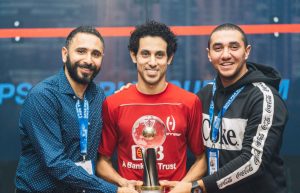 It has been a bit of a balancing act in terms of keeping my body in good shape, stay motivated and when I was able to get back on court do my best to get my touch back while at the same time stay relaxed about things and also try and refresh and recharge from a very draining season personally.

“I have been able to train with my coach Haitham Effat at the Cairo Stadium and we got going on that a couple of weeks back and that definitely adds focus to what you are doing, and I guess made things a bit more real.

Looking back to last season, I wonder if I made the best choices and think, you know, next time I will do things differently and plan smarter. But taking the season as a whole I can say that there is and must be more to come from me.

In the period from the start of the year to the suspension I played five tournaments including the Egyptian Nationals when some of my main rivals played two and I think I paid for that a bit.

When the new season does resume, I will be paying much more attention to my schedule. The experience of knowing that I was close to burning out and had nothing left in the tank is something I can’t afford to repeat.

Can I improve? Yes.

I do believe I have another level left in my game. My first big improvement came at around 28/29 years – old and I definitely believe that there are areas of my squash that can be improved and also that at 32 physically I am not at my peak.

If you look at what Gregory Gaultier and Nick Matthew achieved in their mid – thirties, then I would hope I have a good three or four years in me at the top level with the ability to lift my game again over the coming season and that is what all my work will be geared towards.

The other thing that is in my favour is that I now have that experience of winning a major and knowing what that is all about and I hope very much that will stand me in good stead when the tour resumes.

No rest for the wicked

When you look at how the season finished with Mohamed back on top and Ali so nearly beating him at Canary Wharf while being almost back to his best, that underlines the fact that in respect of my own game there can be no resting on my laurels.

You have to be hungry to develop and evolve your game all the time and I am already working on that with a view to the tour getting back. 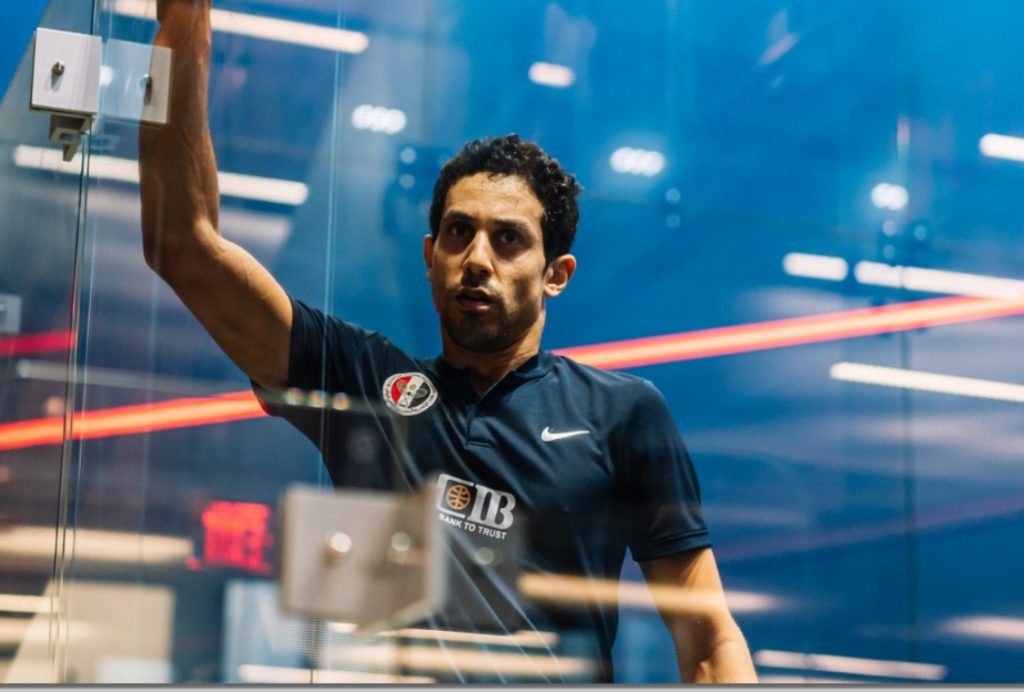 Although it’s not my main target, I would like to win another world title, I’ll go in as the defending champion this year, and I’ll work hard for keeping it for sure. My main target would be to improve my ranking. Having been up at No.3 and dropped to four, my aim is to reclaim three and then start doing everything I can to close the gap on Mohamed and Ali and to do that I must be more consistent. 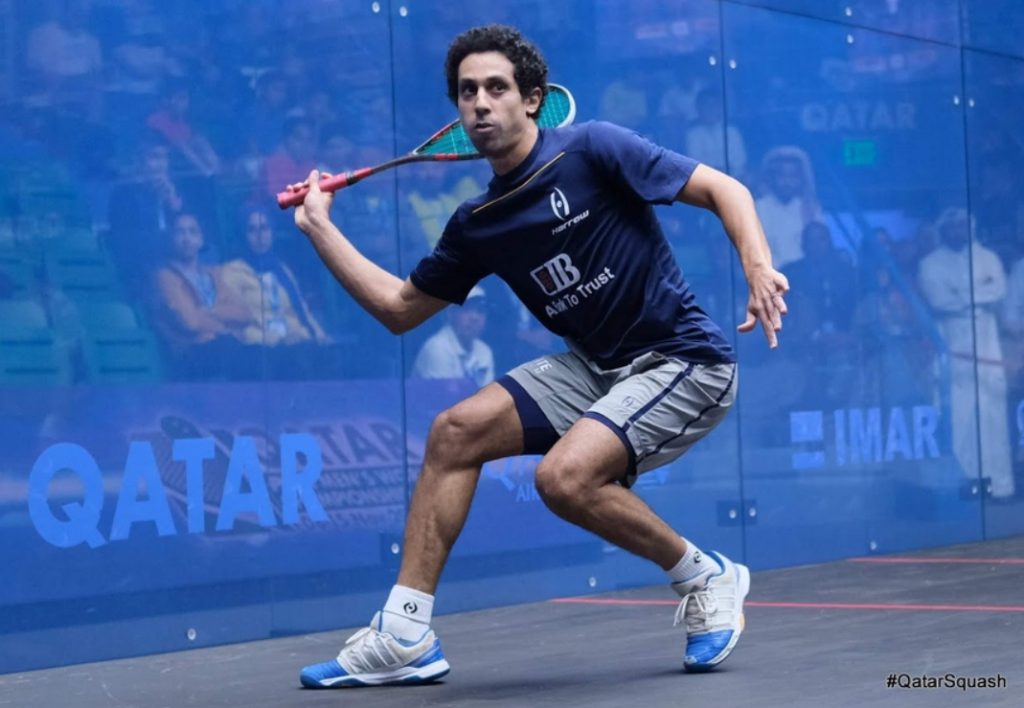