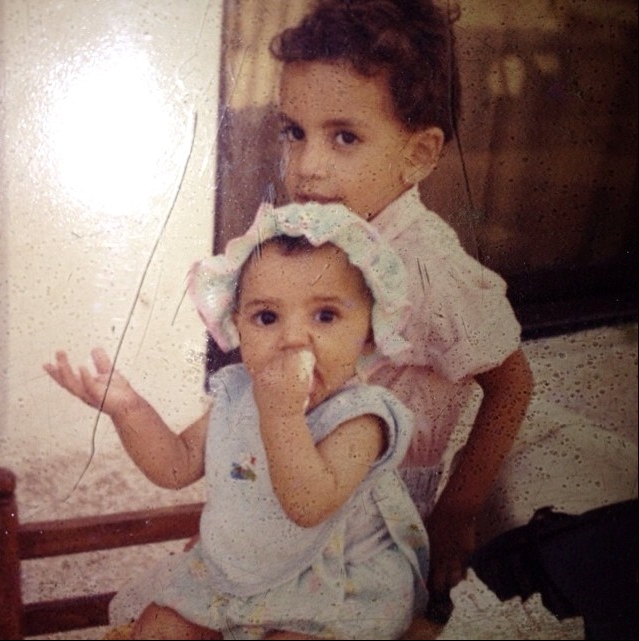 A little quote? How about a book if you may? it’s heart-aching honestly

Squash is gonna be tasteless for QUITE a while. 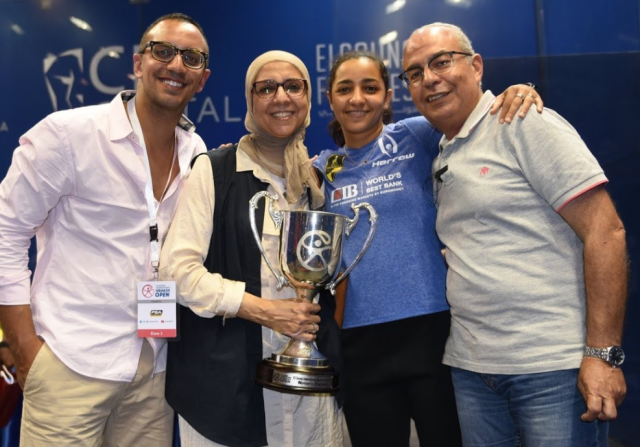 I’m lucky & blessed to have such a sister… cause believe me Raneem the person that you may know or think that you know is nothing compared to the Rino we know. She literally is always there for me and my family no matter what!

The number of opportunities or chances that rose during her career that might have helped her more but weren’t the right fit according to her ideology and genuine beliefs was plenty. Yes it killed me every time that she didn’t take those chances, but what do you know… she’s done it all in her own way in a fashionably & an artistic matter.

After the world’s title, she’s won in Manchester during her celebration dinner she goes like “Now what?” Why should I continue playing after winning it all? I replied you need a new motive! Why not secure your future and start saving money & she immediately responds but “I don’t play for the money”

I told her then reclaim your spot at the top & thankfully we had Haitham for that for the mental side and on-court tactics. 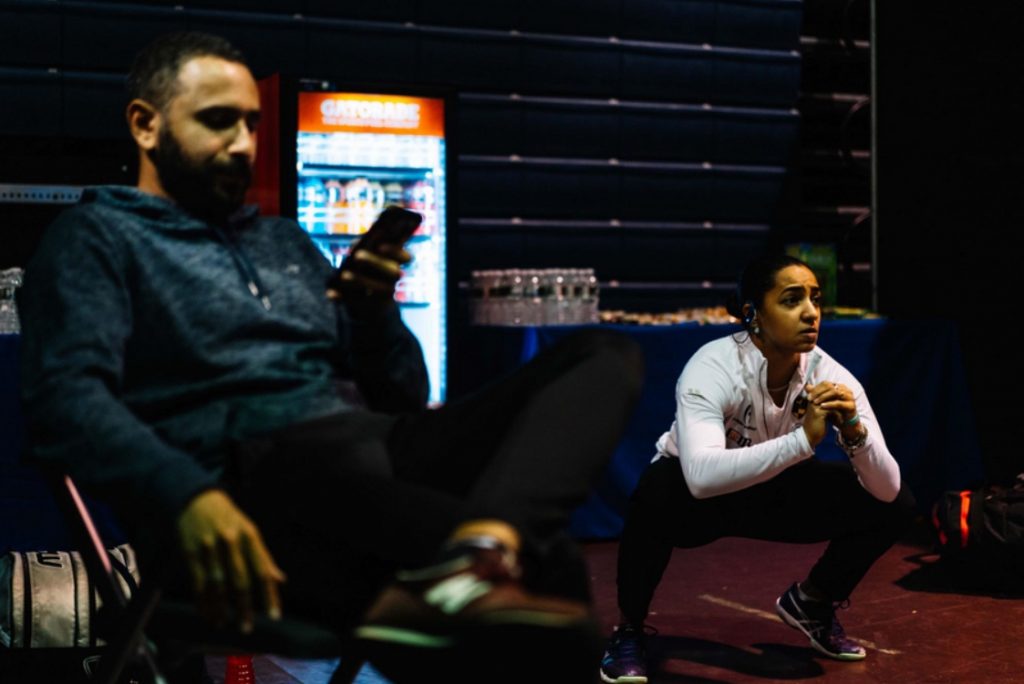 She played a season to remember & shut down her critics the ones who wrote her off after her world’s final in 2014. (they know themselves 🙂 )

When Raneem meets strangers or friends that don’t know her and the common question arises, so what do you or what field are you in? She simply answers I’m a squash player or I play squash and that’s it. Her humbleness was always something to learn from.

(You’d think that’s something you brag about or mention right? SHE NEVER MENTIONED THEM IN ANY OF HER INTERVIEWS EVEN WITH ME STRESSING OUT TO MENTION THEM)

As a squash player & coach for the Egyptian juniors, I believe The Enigma changed the game of squash. It’s a joy to watch her and her squash will inspire future generations all over the world if it hasn’t already. I Believe she brought life to the women’s game and having her as a role model is the main reason we have 5 Egyptian champs that will be battling for Egypt the next decade if not more.

Raneem was an Enigma from day one, everybody sensed it back at our home club. She was my football partner (2 vs 2 ) in squash breaks, she was my video games & training nemesis (killer handicap games) and it was great having someone with the same competitive mentality, I just loved it. Yet I have to admit she was braver on the squash court. We’ve always got each other back during coaching as juniors and I was on her early wispa days till I moved to Cairo and tried my luck in the corporate world.

She’s one of the reasons why I returned to the game as a coach. I was fortunate to have attended 5 of her world championships & My Happiest moment was when she called me and asked me for help (rarely when she asks for that) and for me to travel along with her in Manchester & Chicago. (My Mrs never understood that)

Extremely glad one of us made it and it’s thanks to my family for raising such a star. I’m so happy for her new chapter, I wish the enigma stayed longer but I’m sure she’ll always be an enigma for whatever comes her way.