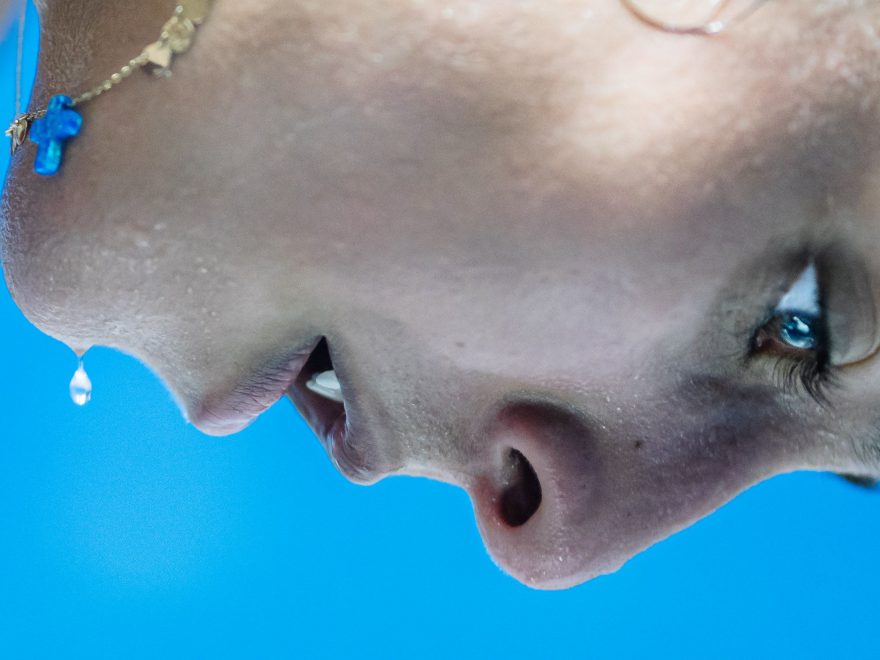 “If I’m not playing my best squash here, where should I play it? It’s the most prestigious tournament and I always love to come back. I’ve said it in all my interviews but that’s true. Even during my solo practices I’m just so happy to be on this court. I think it helps a little bit.

“Against someone of Hania’s calibre you have to play your best just to win and to win in three you have to play extra special as well. I’m just happy with the way I played. I’ve played with Hania quite a few times. We had an exhibition in Seattle two or three weeks ago and we played twice in one week and I was like: ‘I don’t do this in a practice!’ It was tough to play against her and it’s always tough, I have to be prepared, 100 percent and I’m happy to be able to be in the final.

“No, I think Nour is playing better when she’s injured actually. I think it’s something in this tournament, I won the British Open with a knee brace on, so yeah sometimes it helps actually, it makes you more accurate because you don’t want to move a lot around the court so you’re just focusing on every shot and it makes you more efficient. I think it didn’t hurt her this week, she’s playing really well. I’m looking forward to this. We’ve been playing in all finals, at the Pyramids, El Gouna, World Championships and now here. It’s always enjoyable to play against her and I can’t wait for tomorrow.

“It’s no pressure being defending champion at all, I’m the No.2 seed, she’s the No.1. I won it last year, I have it already and it will always be there. I’m just enjoying it. Actually it’s a repeat of the 2016 final, which was five years ago. That’s incredible! I’m just happy to be able to play against Sherbini in another final and hopefully it’s going to be another good one and the crowd will enjoy it.”

“Amanda and I have been playing for a long time. It never gets easier and every match is more tough than the one before. She’s on top form this season, we’ve played a lot of tough matches. I’m just trying to get myself to the end of the game and respond when she got the second game, kept the momentum I’m playing with and when I started the third game, I wanted to keep going and get a good start. I think that helped me a lot.

“I’ve been feeling the adductor since Chicago, as you know I’ve been away from home a long time, so I’m trying to treat it as best I can and the physio is helping me this week, trying to finish the tournament good. Nothing is broken, all in one piece. It’s tough to play when you have an injury but I’m always trying to play better squash, so I don’t move a lot and help my body to recover more. Maybe playing with an injury helped me to play better squash, I’ll take it as an advantage. I’m in the final of the British Open, so it’s good until now.

“It’s hard to choose between Hania and Nouran, they have been amazing this season. I’ve played Nouran in almost every Platinum event now, I’m sure it’s going to be a tough one and both will get the best out of each other. I don’t prefer either of them, whoever is going to win, I’ll be waiting for them.”