ALL THE EGYPTIAN PSA RANKINGS

Mostafa Asal has broken into the top five of the PSA Men’s World Rankings for the first time following his run to the semi finals of the CIB Squash Open Black Ball last month. He enjoyed his most successful year on the PSA Tour so far with two major PSA titles in 2021 and will look to challenge for top spot over the next 12 months.

CIB Ali Farag holds on to the World No.1 spot for a fifth successive month but his lead over World No.2 Paul Coll has been shortened following his defeat to the Kiwi in the Black Ball final.

The rest of the top five features Mohamed ElShorbagy (No.3) and CIB Tarek Momen (No.4). while CIB Marwan ElShorbagy (No.7) and Fares Dessouky (No.9) retain their places.

Former World No.1 CIB Karim Abdel Gawad drops to No.11, marking the first time since October, 2015 that he has been outside the top 10.

The biggest mover on the men’s tour this month is 18-year-old Seifeldin Shams, who has risen 457 places to No.353 following his runner up finish at the MST Dubai Squash Series I in December. 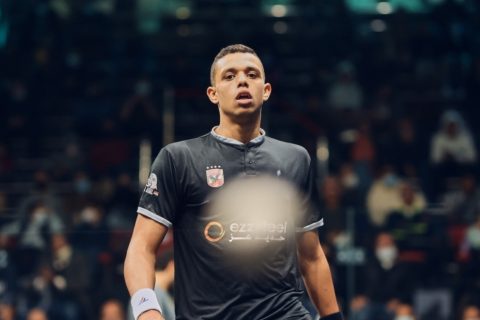 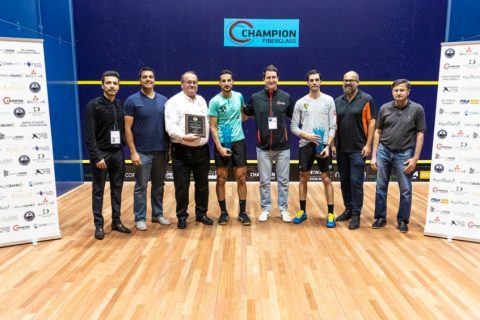