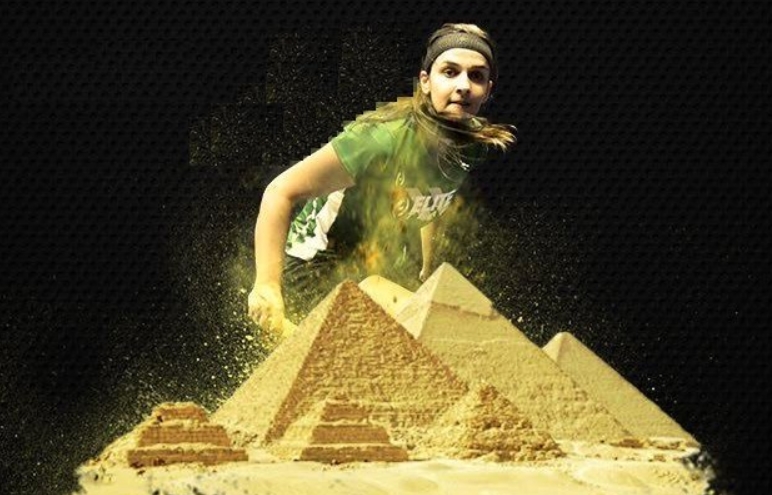 When she played her team first match on the first day of the 1997 Women’s World Junior Championship at the AABB Club in Rio De Janiero, Brazil, she was still nearly two weeks short of her 12th birthday!
In her four World Junior Team events, she only lost one of the 23 matches she played, that to formidable Malaysian Nicol David.
Meanwhile, she was runner up in the accompanying World Junior Individual in 01 & her junior career culminated in winning the title in 2003.