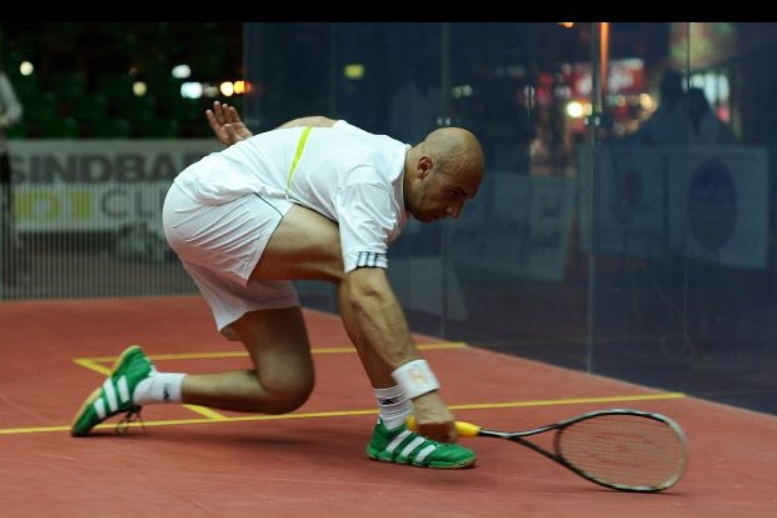 Superb news as the Egyptian Federation Board decided to nominated former PSA Player, former National Team Coach and Director of the Elborolossy Academy as a new and very needed role as Championship Director.

In case like me you are not sure of what the job covers, here’s what the Man of the Hour had to say about it! 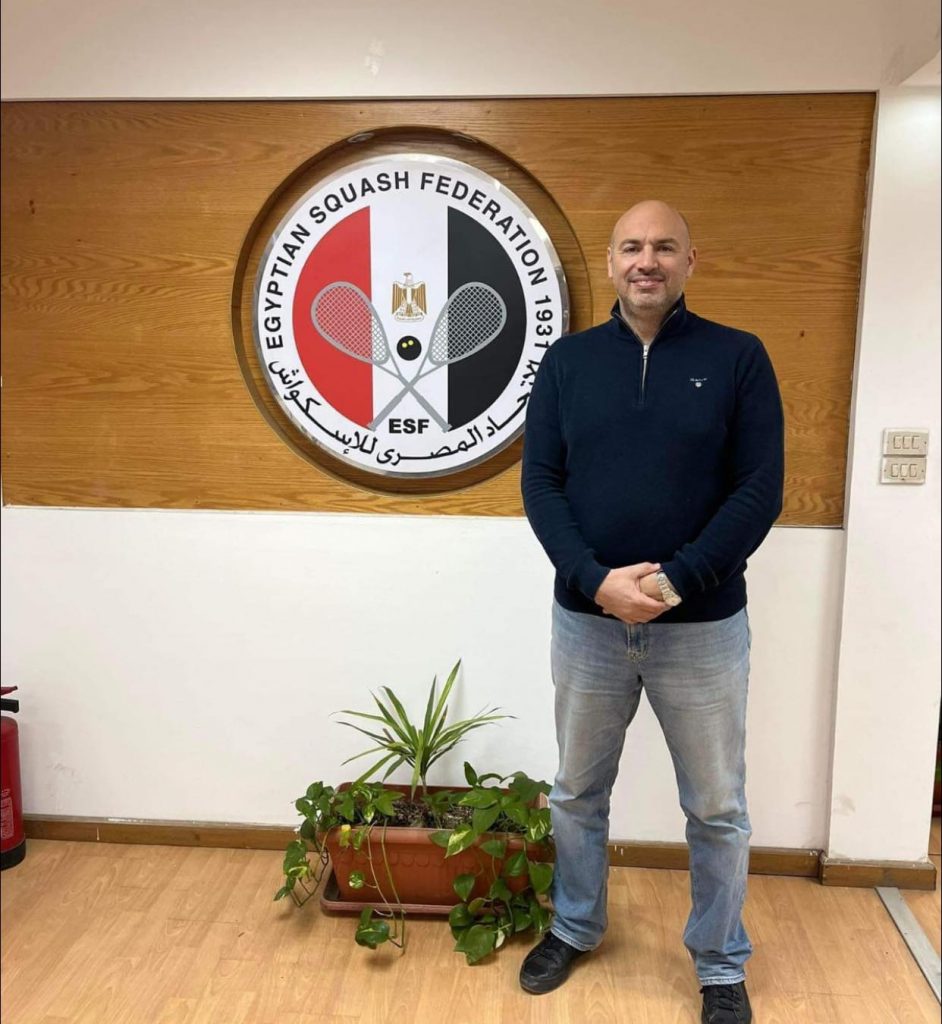 “My job as a Championship Director starting March 1st is to design and implement a totally new championships system starting next season”, explained Omar.

“This will involve the following:

* Supervising all Egyptian local tournaments to make sure everything is according to the new system.

Also, of course, so so many other related details like being the spokesperson in charge of communicating the new system to the whole Egyptian squash community!”

The news was welcomed not only in Egypt (with a record of nearly 20,000 views in one day on the Official Facebook page) but in the world, with a lot of congratulations coming from different sources!

“I’m so glad and proud that the whole squash community is welcoming me” commented the new Champ Director, “and very optimistic with what I can do”.

We’ll keep you updated with all the relevant changes and new systems put in place by Omar and his team, so watch this space! 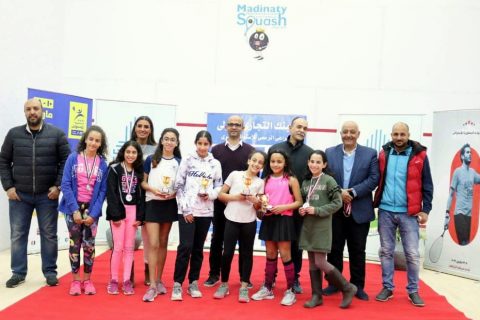 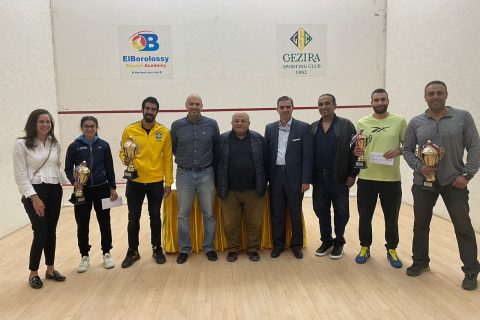 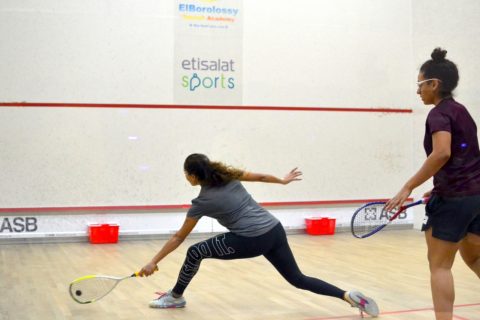