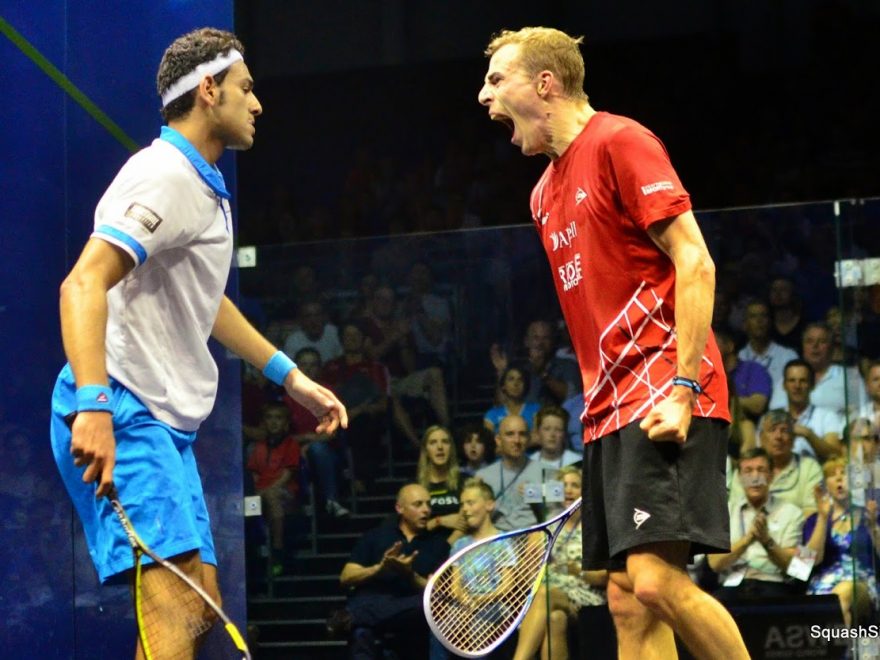 After his recent 30th birthday, Mohamed ElShorbagy spoke to RJ Mitchell and reflected on his 15 years on tour while dissecting two of his personal rivalries….

Today, he speaks about Nick Matthew….

“From that generation, Nick was the player I learned most from. 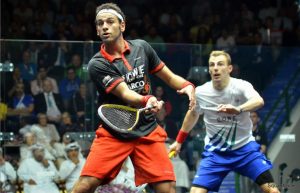 “Each day I was playing Nick I knew that the minute I stepped on court with him, well that he was going to take me to war, and I had to be ready for that every single time we played..

“I remember in the morning before I would play him my face was set and ready for battle, I just had to adopt that mentality. You knew it was never going to be easy. There were times when I played him, and he had not been playing well at the beginning of the tournament, but he got through and you still knew that once he played a big match against one of his rivals, that he would step it up big time.

I just knew if I were to beat him, I had to play at the absolute top of my game.

If you had to choose a guy who you needed for a big match then Nick is that guy. He just always stepped it up, took it to another level and that was why my finals with him were so good. I just knew that if I were to beat him, I would have to take him beyond his best and that meant I had to play at the absolute top of my game.

“But I always enjoyed our matches as there was always so much happening in them from changes of pace, attacking certain areas, the flight of the ball, mental aspects, the lot, so from that generation Nick Matthew was the one I learned the most from.

“When I sat and watched him play the other guys, when I was climbing the rankings, he was the guy I was learning most from. Having said that because of this I think this is why I had a win when I was 17 against him, because I had studied him so many time and really dissected his game.”

Nick was the only player that between games I would be asking my team: ‘What’s he going to do next? 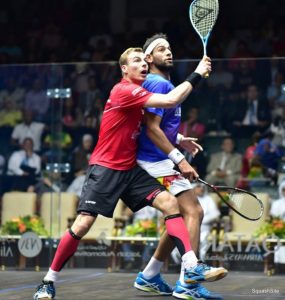 “Nick and I had so many finals against each other and they were just so intense and the way he played, the way he had his tactics against players and how strong he was mentally, well he had a little bit of everything, you know.

“That was because he would always change things up during the match and that made me improve my mind, made me think more during a match. So, Nick Matthew was just a very special player, a unique player.” 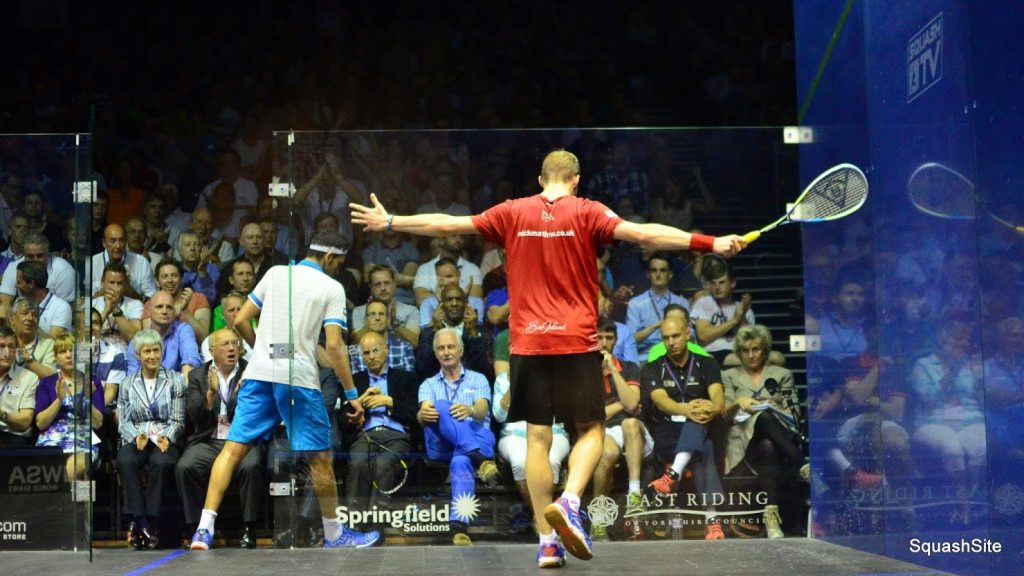