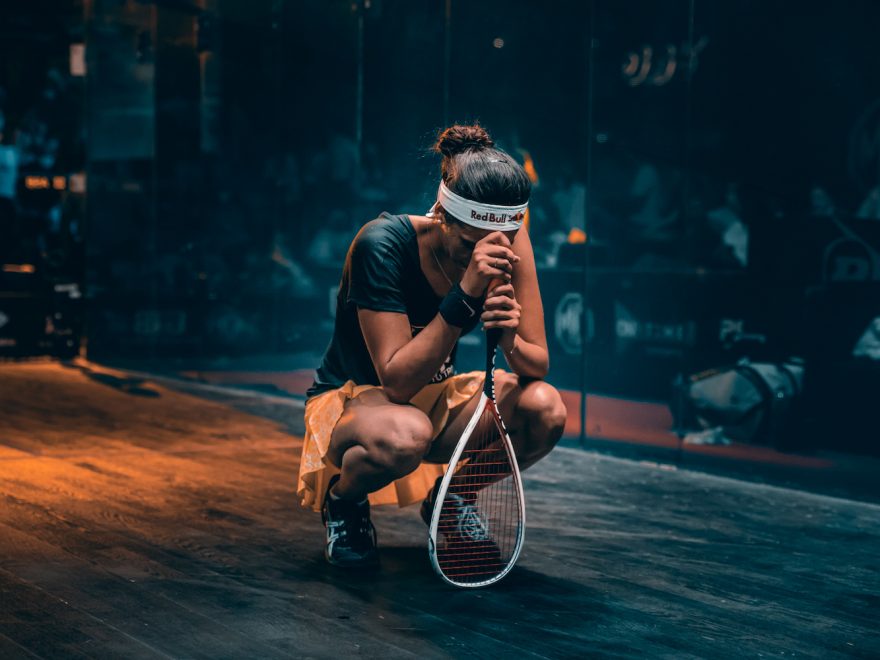 Asal has truly announced his arrival on the world stage with a sensational week in Cairo which saw him finish top of Group A as well as beating World No.1 Ali Farag, World Champion Tarek Momen, defending champion Marwan ElShorbagy as well as Mohamed ElShorbagy en route to his fifth PSA Tour title.

Gohar and El Hammamy were the only undefeated players left in the event across both the men’s and women’s draws coming into the final and it was 23-year-old Gohar who held her nerve to complete an unbeaten run, meaning she claims the maximum 1,600 bonus ranking points on offer at the World Tour Finals.

Both Asal and Gohar take home over $25,000 in prize money and they will next be in action at the PSA World Championships presented by the Walter Family between July 14-22 in Chicago.

🗣 "Since I was 10 I went with my friends to cheer for him at every tournament, so it's unbelievable for me."@mostafasal_ gives us his thoughts after his stunning win at the CIB PSA World Tour Finals 🏆#WorldTourFinals pic.twitter.com/IlxOULU3j4

🗣 "Even though I'm disappointed I lost, I feel proud that his first ever big win was against me."

Gracious in defeat, @MoElshorbagy was full of praise for @mostafasal_ after their World Tour Finals clash tonight in Cairo 🇪🇬 pic.twitter.com/Tx3YVBVd5E

🗣 "I couldn't take being 2-0 up for granted… I'm pleased with the way I've performed and it's always easier when you have the support."@NouranGohar reacts to her title-winning display at the CIB PSA World Tour Finals 🏆 pic.twitter.com/IKSdffmXpf 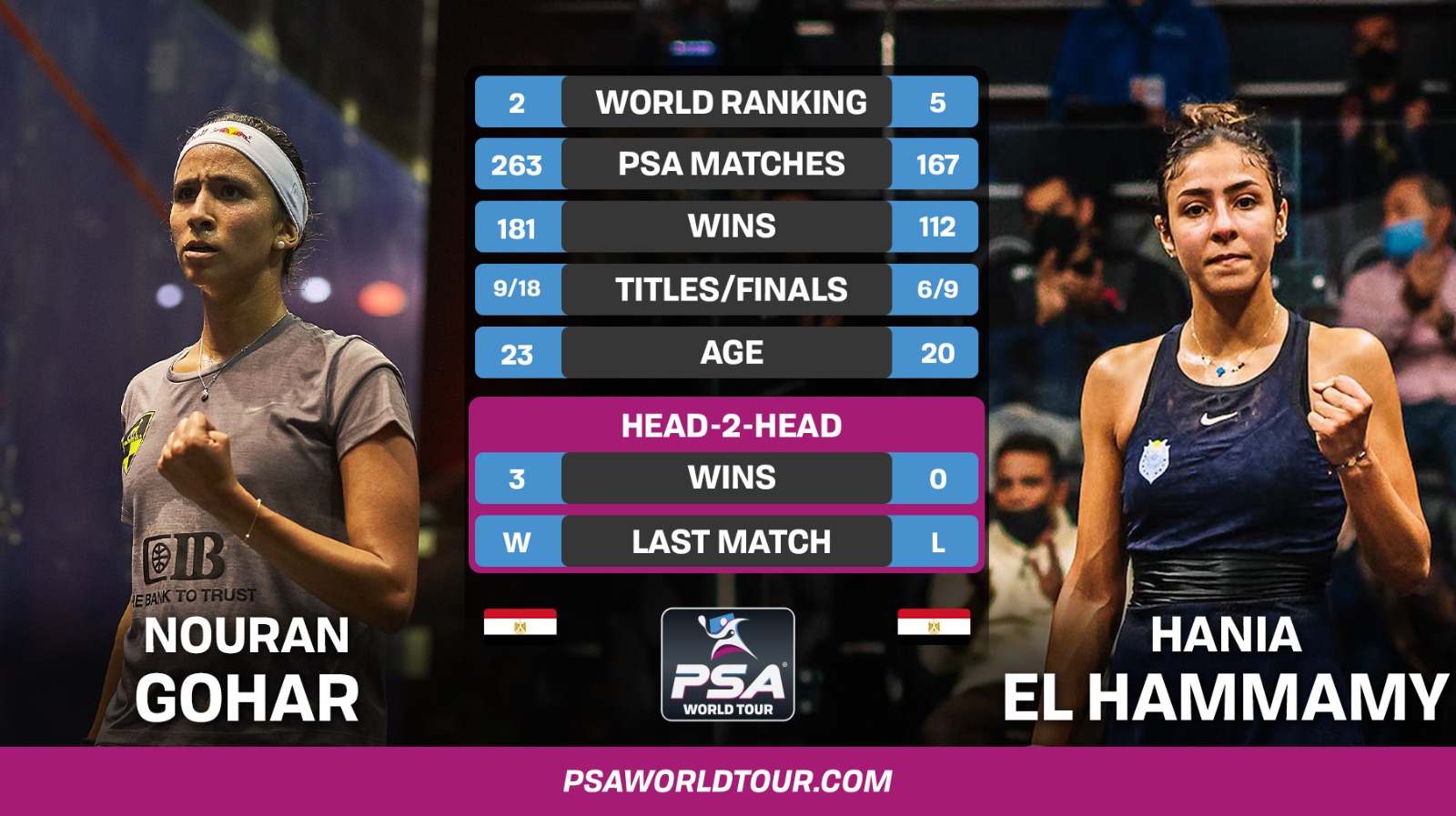 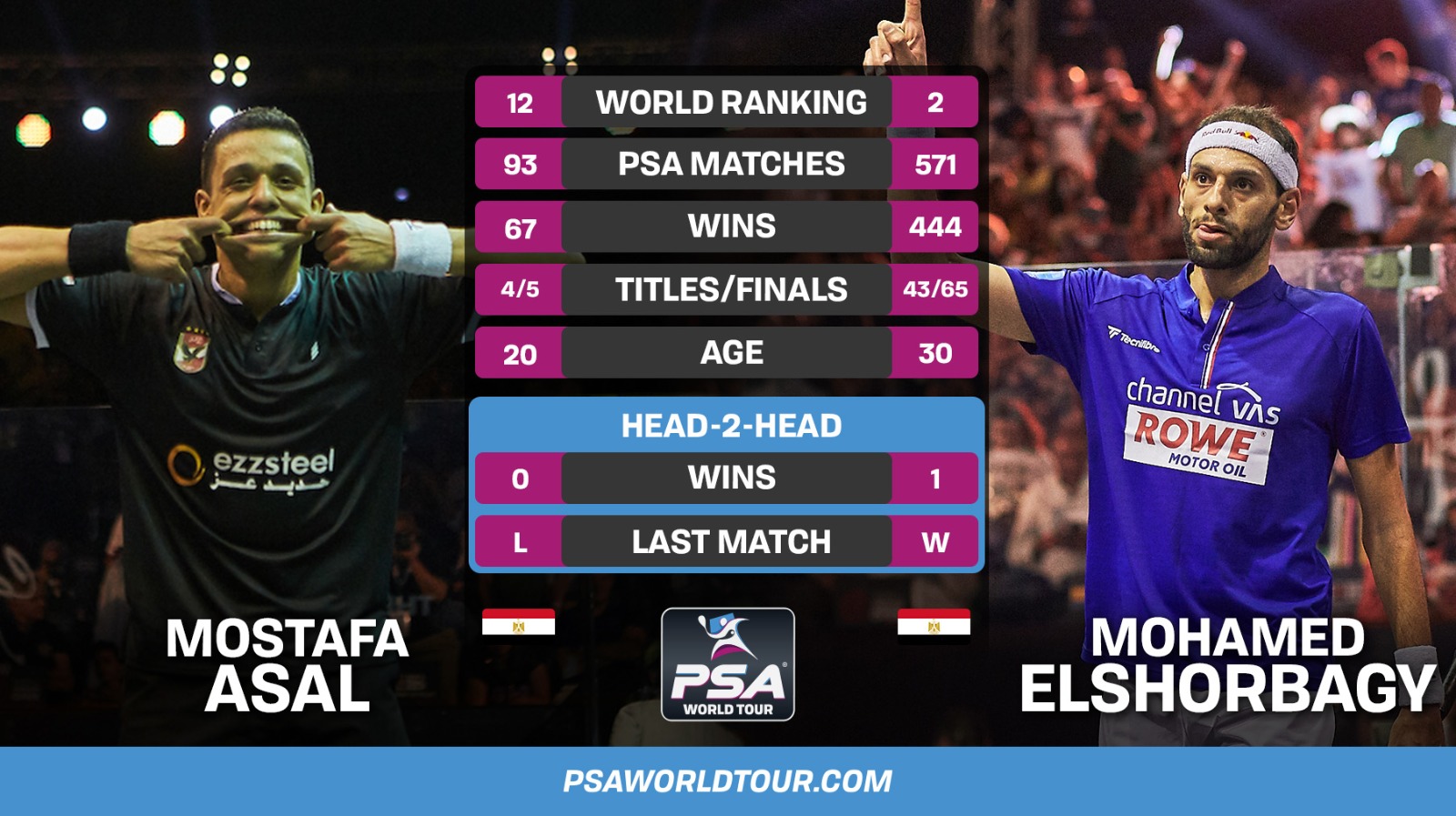 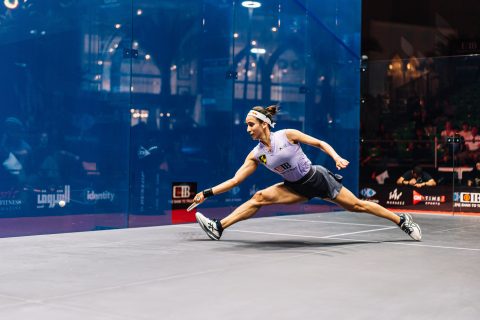 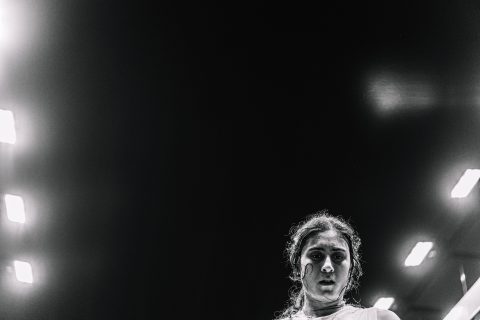