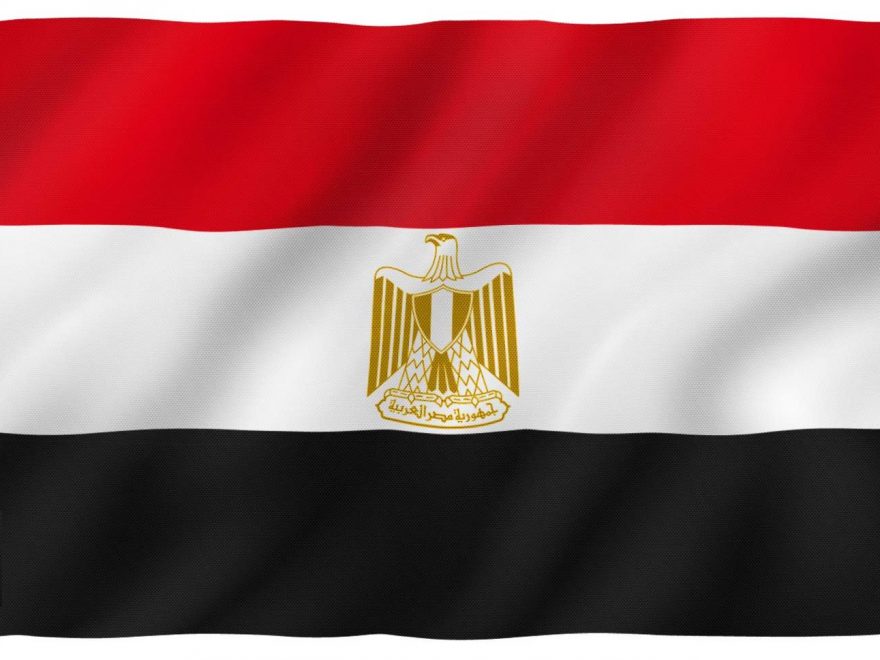 Momen vs. Salazar
From the first serve of the match, Tarek Momen made it clear he was not going to take any risks of a long winded affair with his opponent. He started the match rounding up points quickly with a series of short attacking shots and testing an evident leg injury of Salazar. The Mexican fought hard to get back to 6-10 but the lead of Momen was a mountain too high for him to climb.

The second game was a tight contest with some extended rallies and high quality play. Momen, However maintained a steady lead throughout the game and closed in out 11-9. The final game of the match saw more of the same dominance from the number one seeded Egyptian.
He maintained a steady lead throughout the game getting to 9-7 before a blood injury halted play. The crowd was hoping this stop in play might be what Salazar needed to disrupt the momentum of Momen but the Egyptian held strong closing out the match 3-0.

Mazen Diego
Mazen started strong making some unreal winners, moving Diego sideways and not letting him get set on the T. Mazen didn’t miss a shot in the first game taking it 11-8. As the match progressed Diego started to find his length forcing Mazen off the T and deep in the corners, this seemed to stretching his legs each time. This seemed to be the difference as Diego took the second 11-6.

As the third started Mazen seemed to find his legs and built a 3-0 lead. Deigo slowed the pace of the match and Mazen started to get a little ambitious hitting a few tins and letting Deigo back in. As the third hit its midway point Mazen was visibly tired, Diego closed out the 3rd 11-7. This continued into the fourth as Diego continued his dominance of the middle hitting great length and pushing Mazen from front to back. Diego closed out the match 11-6 in the 4th.

Tarek/Greg
The match started with both Momen and Lobban exchanging tight length on both sides of the court pushing each other into the back corners of the court. Momen was winning the majority of the exchanges, but some untimely errors in the front court allowed Lobban to exchange point for point. At the end of the first game, Moment, tuned up the heat, edging out Lobban 11-9.
The Second and third game saw more mid court pressure from Momen opening up opportuniies for some trademark short winners.
In the end the pressure on Lobban was too much to handle, ultimately allowing allowing Momen to take the second and third games 11-8, 11-6

Mazen/Baptiste
The quality of squash in this match was second to none. The first game was all about Baptiste retrieving Mazen’s hold and deception. While it frustrated Mazen he was able to establish some control and started to move Baptiste corner to corner. A few mistakes late in game 1 by Mazen made it close but he was able to pull it out 12-10. Baptiste started the second game going for more winners and this seemed to surprise Mazen who continued to make errors giving up a 7-1 lead.

As Baptiste tired he was able to get close but just too many mistakes early on game the game to baptiste 11-8. As the 3rd started you could see Baptiste was suffering from his 5 game match last night as his legs started to give out. Mazen continued his relentless holds and flicks and attacking every volley. As Baptiste tired Mazen was able to take control of the match winning the 3rd 11-3 and 4th 11-8.