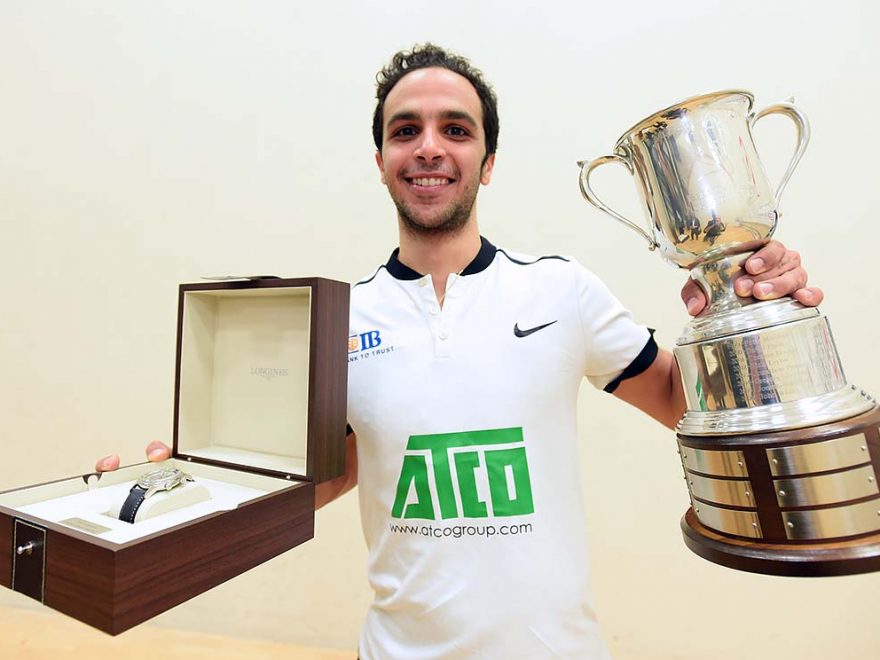 World No.9 Mohamed Abouelghar will return to the Motor City Open this week as the defending champion, and he is looking forward to the prospect of securing back-to-back titles in Detroit.

The Egyptian took home the Sunburn Collection Motor City Open title in 2019, after being Peru’s Diego Elias in a thrilling five-game final which lasted more than an hour, and Abouelghar was more than happy with the victory.

“It felt amazing to put my name on the trophy along with so many legends of the game like Amr Shabana, Karim Darwish and Jonathon Power,” he admitted. “The people there always make it feel like home and it was special to win in front of such a knowledgable crowd.”

Unfortunately for Abouelghar, he suffered a shoulder injury over the off-season, and was unable to compete in the first few tournaments of the 2019-20 campaign. The Egyptian missed out on featuring at the J.P. Morgan China Squash Open, Open de France – Nantes 2019 presented by Tailor Capital, Oracle NetSuite Open and the FS Investments U.S. Open Squash Championships, the first four PSA World Tour events of the new campaign.

Following three months out with the issue, Abouelghar has bounced back to feature at the PSA Men’s World Championship, before representing his country at the WSF Men’s World Team Championships in Washington, D.C. in December, and he is happy to be back on the Tour again.

“I had an unfortunate start to the season suffering a shoulder injury but I’m very happy to be back healthy again, and I’m so excited to be back again in Detroit and to not be missing this one,” he explained.

Abouelghar suffered a surprise defeat in New York, losing out to compatriot Mostafa Asal in the second round of J.P. Morgan Tournament of Champions, and he has used to slightly lengthier break to his advantage ahead of the Motor City Open.

“I went over to Florida to work on a few things with Wael Hindi and hopefully I will have a better second half of the season and I will get back in the groove,” the Egyptian explained.

Following the injuries, Abouelghar has dropped down to World No.9 and he will be the No.3 seed for this year’s Motor City Open, but he is not too fussed by that, as he was No.3 for last year’s event, where he went on to triumph.

“It would feel great to back up my win from last year. It’s a tournament with so much history and to have my name on the trophy twice would be special. I was No.3 seed as well last year so maybe its my lucky number,” the Egyptian explained. 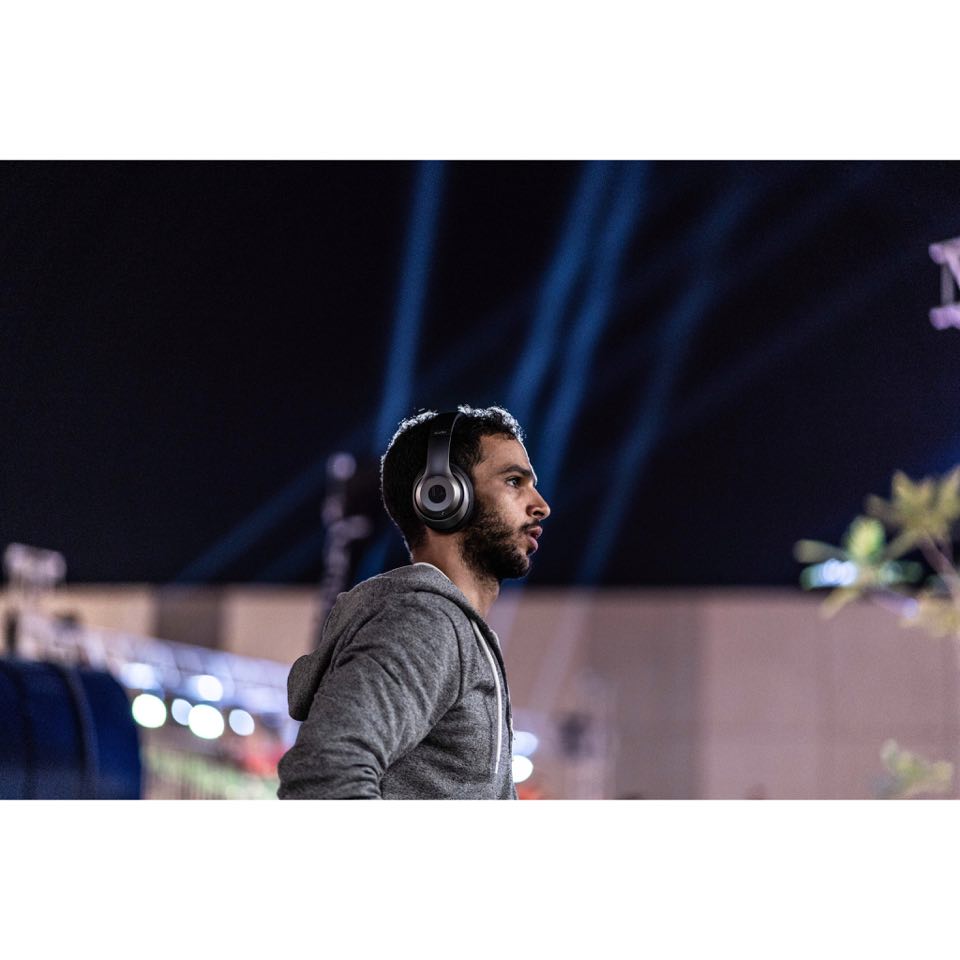 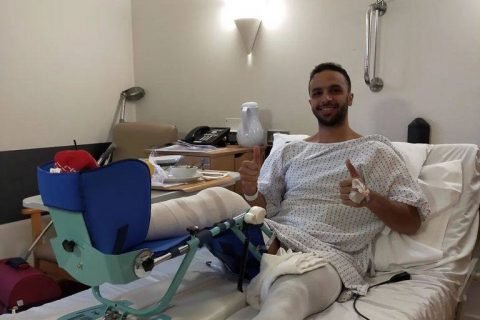 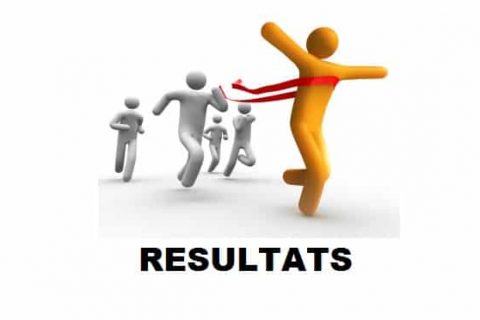 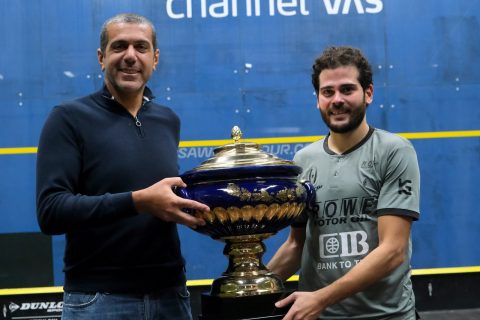