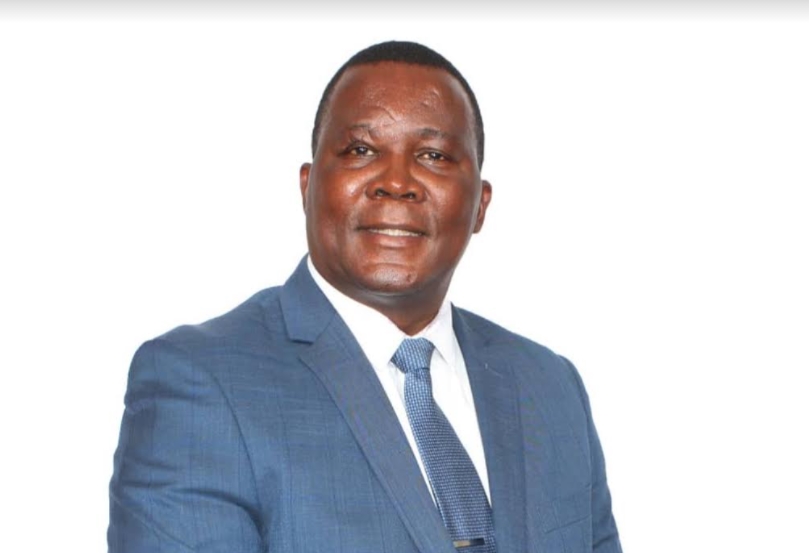 Lucky Mlilo has been elected as the new Squash Federation of Africa President following the SFA’s 2021 Annual General Meeting on Friday evening.

Mlilo, the Squash Rackets Association of Zimbabwe (SRAZ) Chairman, has been elected into the position following the sad passing of previous SFA President Hany Hamouda, who tragically lost his battle with COVID-19 in January of this year.

Mlilo previously served on the SFA Board and will now lead the Federation moving forward, while three new members of the Executive Board have been elected.

Ida-Alexandra Humuza de Cordier – from Rwanda – has been elected as the Vice President of East Africa and the Islands, while Tiego Kasebonye Rabasha (Southern Africa) and Adamu Ahmed Erena (West Africa) have also been elected.

Meanwhile, Liz Addison, from South Africa, has retired from her role as Secretary General of the SFA after over 20 years working with the Federation. She will be replaced by Richmond Quarcoo from Ghana, while Amna El Tarabolsy from Egypt has been elected as Treasurer.

“Lucky Mlilo has an excellent set of skills and experience for his new leadership role, combining his professional background, his work with the Squash Rackets Association of Zimbabwe and his previous involvement in the African Squash Federation,” said WSF President Zena Wooldridge.

“The election of a new Executive Board will usher in a new era for the Squash Federation of Africa, and I look forward to working with them closely to further the development of squash in Africa. 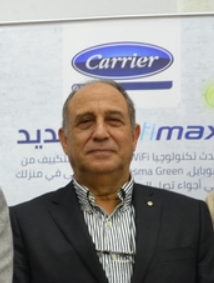 “I’d also like to take this opportunity to recognise the incredible work that Hany Hamouda did in his role as President of the SFA as well as his position on the WSF Executive Committee and the Board of the Egyptian Squash Federation. Hany made an immense contribution to squash in both Africa and Egypt and his sad passing has left a huge void in the squash community.

“Liz Addison, meanwhile, will be stepping down from her role as Secretary General after almost four decades of involvement in the sport. Liz has been heavily involved in the growth of squash in Africa and I wish her all the best for the future.”

“It is indeed a great honour to be elected to preside over the squash matters of a continent with over 30 countries that play the sport. It also speaks volumes of the leadership qualities of Zimbabweans in the world.

“The election results means Zimbabwe will lead all the six regions of Africa, including islands like Mauritius and Seychelles, in the pursuit of developing and growing squash with the aim of ultimately becoming an Olympic sport.”