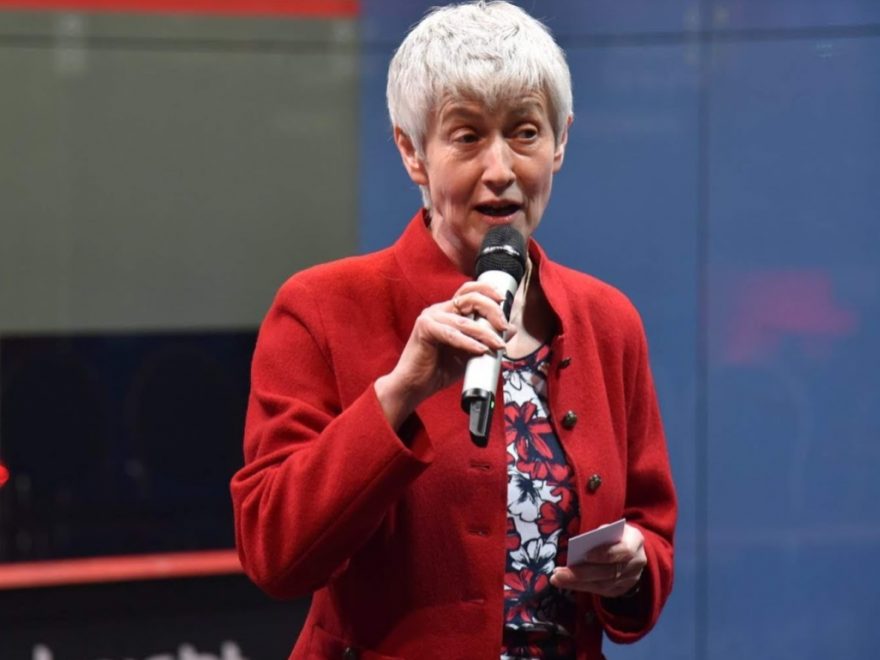 Zena, from England, will become the 10th WSF President to serve since the Federation’s inception in 1967 and the second female. Wooldridge will serve a minimum four-year term after being elected by delegates representing 64 National Federations – a record number – who attended the 50th WSF AGM which was the first to be held virtually due to the COVID-19 pandemic.

Wooldridge previously served six years as President of the European Squash Federation between 2013-2019. She replaces outgoing President Jacques Fontaine, from France, who was elected President in 2016 as France was hoping to integrate Squash to the Paris Olympics – as we know, that didn’t happen.

Two new Vice Presidents were also elected at the AGM, while Pablo Serna – former President of the Colombia Squash Federation – has been elected for a second term for four years.

He is joined by Karim Darwish, our own former World No.1 and Squash Director at Wadi Degla, and Debendranath Sarangi, the President of the Squash Rackets Federation of India, who have been elected for four years and two years, respectively.

They will work alongside five-time World Champion Sarah Fitz-Gerald – who was elected as Vice President in 2016 – while Huang Ying How steps down after his four-year term.

Speaking about the new appointments, the new President said: “I am delighted to welcome Karim and Debendranath onto the board and I truly believe they will be superb additions to a strong team.

“I believe squash fits modern lifestyles so well and is well-suited to new technological developments such as InteractiveSquash.

“So we have a strong platform in place to do some really exciting things with squash and accelerate the development of the sport around the world, and I look forward to working with all stakeholders over the next four years.”

Jahangir Khan will serve a further term as Emeritus President of the WSF – a position the six-time World Champion has held for 12 years – while Chile and Libya have been approved as new Member Federations of the WSF. 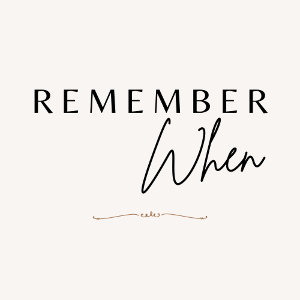 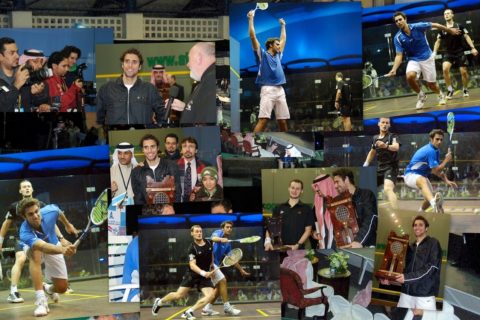 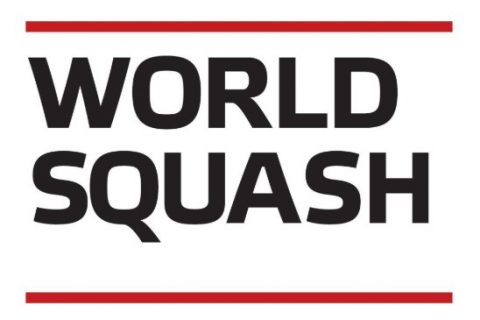