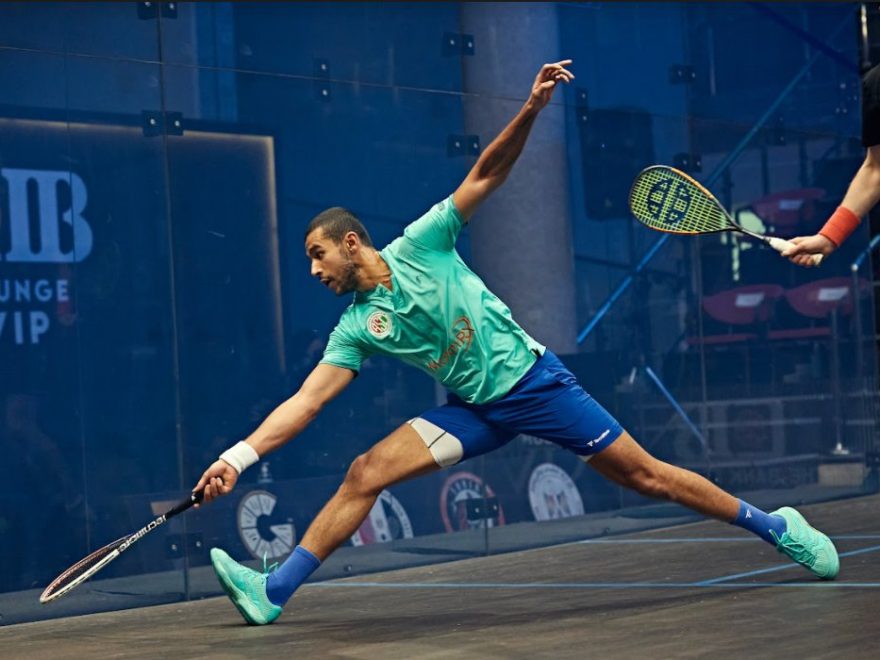 🗣 "She's such a character on and off the court and everyone around her is very proud."@AliFarag discusses wife @NourElTayeb's return to the tour as well has his win over @bernabeu_iker 🎥 pic.twitter.com/GJGm80O8zt

“Lots of positives, I found my targets from the get go, there were lots of winners coming from my racket and you know you can’t win 33 rallies like this so you have to construct rallies a bit more and that’s a mistake I made in the second. I thought it would be more straight forward and I needed more patience to build the rallies and he punished me for it but happy I could get the balance right in the third.

It’s great to have Nour back on the tour, as a fan and husband, she’s such an addition to the tour, she such a character on and off the court, everyone around her is so proud of her, not just the matches she played here but the way she wakes up with not enough sleep and going to the gym then to squash and taking the baby with her. I shouldn’t say I’m not the most supportive but she is doing it alone and were all so proud.

You know that even if things don’t go as planned on the court you have a beautiful family to go back to. It doesn’t take any hunger away, you’re still hungry but it’s not the end of the world when you lose, sometimes you feel like squash is all of your life and it’s good to have something else. It’s making me and Nour closer and the whole family closer.

Gregoire Marche played so well today. I haven’t seen him that composed in a while, Mazen is such a dangerous player and to hold him off means you’re playing very well, but I’ve played a lot with Greg, we know each other inside out and I’m looks forward to it.”

🗣 "Playing Saurav is always very tough and playing him in my first round is even tougher."

Karim Abdel Gawad
“Feeling much better! Playing Saurav is always tough, so playing him in my first match makes it even tougher. He is a good mover on court, very talented and makes you run a lot, with diagonals, forwards and backwards, so for me, it is always tough to play him. But, it is always enjoyable to play him too.

“I’m naturally relaxed, and something I have done since I was young. My parents always just told me to go on court and play my own game, and to never think about winning or losing so I think that helps me a lot and it is something I have improved a lot during the last year. It makes me a lot more comfortable on court and just thinking how to play my game and how to make my game better, to improve and to think of different plans if the first doesn’t work.

‘It’s always nice to play in Egypt. Having my friends, my family, supporting me, it makes it more enjoyable. Thanks to everyone who came and supported me today and I am looking forward to the next round!” 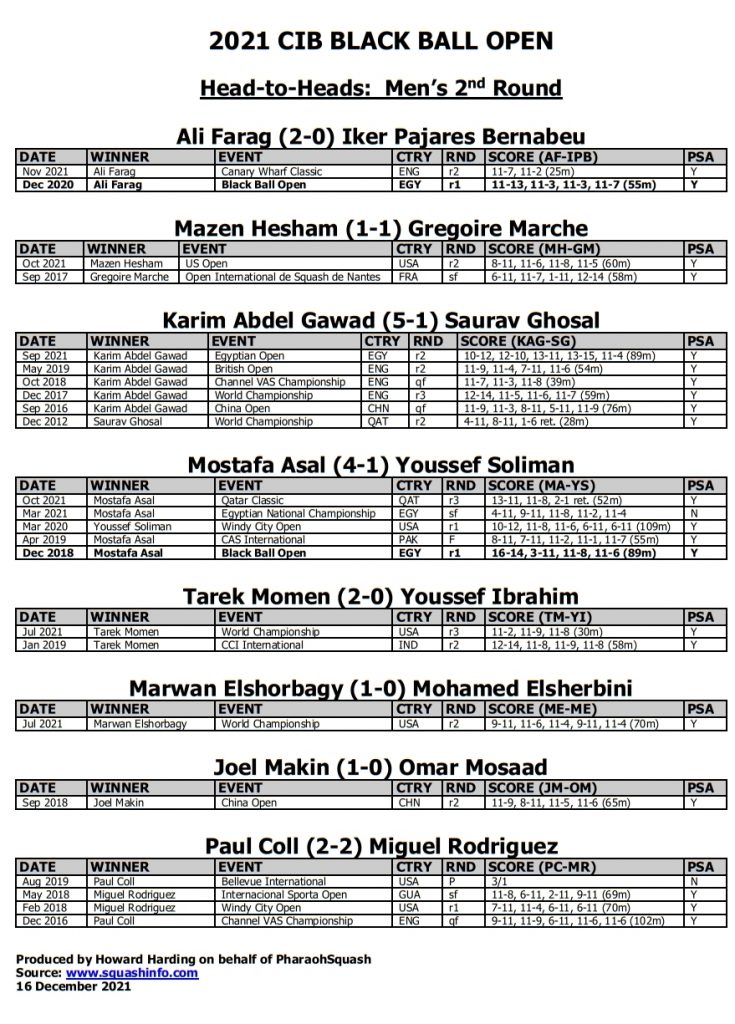 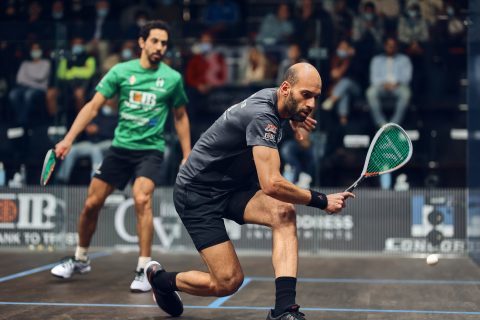