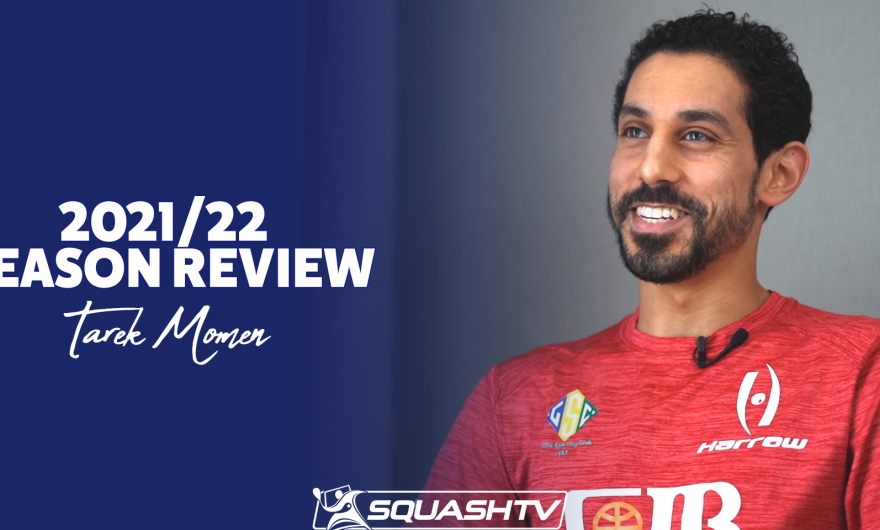 “I would probably say that I am a little bit disappointed. I think this is one of the worst seasons I have in five or six years, but not in a performance perspective. I have played some really good squash overall, but maybe the level of consistency is not the same as it used to be.

“When you lose three or four times in a row, maybe to the same opponent, especially the ones at the top. You start to think ‘Am I no longer a contender?’

“Of course you get the feel the doubts sometimes, I doubt myself every now and then. I lost to Paul [Coll] the last six or seven times in a row, all of them were very close, even the 3-0 ones. Eventually I got the win against him at the World Tour Finals. It is a best-of-three but it shows that I can beat any of the top players. Every player is going to have a tough season, I have had four or five really good seasons back-to-back, so it was going to happen at some point.

“The age thing, of course, can creep in, and sometimes you doubt yourself. I’m 34 now so maybe it’s going downhill. Those thoughts cross my mind sometimes, but then I look back, I watch the matches, I analyse. It obviously isn’t a factor so far and I hope it stays this way, for next season, so I can really come back!

“I think I was bit unlucky. I was at the peak of my career at the time. After winning the World Champs, I sort of backed it up at the Tournament of Champions, it was the biggest event right after it and I made it all the way to the final, beating Ali [Farag] in the semis. Then there was the controversial match in the final against Mohamed [ElShorbagy]. I thought, even though I lost, I had a really good chance of winning. In my eyes, I thought that I backed it up and I was just at the top of my performance levels, but then the very unfortunate thing that happened was COVID.

“It came at the wrong time for me, I was at the peak, at 32, I needed to make the most out of that period. But then, we stayed home for six months, Raneem [El Welily, Momen’s wife] retired, and then she got pregnant, so much changed in my life all of a sudden. I lost that momentum that I had, I lost my hunger and desire to achieve more.

“When we came back to the Tour, I almost did not want to come back. You wouldn’t imagine what six months can to do you when you have a completely different lifestyle to the one you are used to. That’s also one thing that I am really proud of, because I came back from almost wanting to retire, and to get to where I am. The entire 2020-2021 season, I was struggling mentally, like never before. It was all about me getting back my hunger and my desire.

“Especially the match with Paul Coll at the World Champs. I did not expect that I could push that hard for that long. It unlocked some of the barriers that were probably in my head. Now, going into next season, I want to go into every tournament knowing that I have a big shot to win each title. I just don’t want to go there thinking I want to make the semis or the finals, I will be going to win the tournament. That’s what I will be focussing on during my summer training, I will just.. I want to get back this mentality that I know I am in for four or five tough matches and I can back it up each day, through to the final, and convert the win.

“It’s mainly the confidence. If you do it once, you get a little bit of confidence, but if you do it two times in a row, you really believe in your chances. It goes both ways actually, you get the confidence, and your opponents start to feel a bit intimidated so I could sense it when I was making every semi-final and final of all the tournaments. I think I had two years, where I made almost every semi-final, at least, along with making a lot of finals as well, which a few of them were converted into titles. I was cruising through the round, obviously not easy matches, but the body language and the confidence, I know that even when I am struggling, I will find a way to convert for the win.

“As opposed to maybe this season, there were a few moments where I doubted myself and it cost me some matches. I just wanted to regain that belief. I will do a recap of the season, watch a lot of matches and see how close I am to beating all of the top guys. I want to regain that confidence that I am not far away, I know I can get it right and then a soon as you get those wins, you build up the confidence and then you’re back! That’s how I see it.” 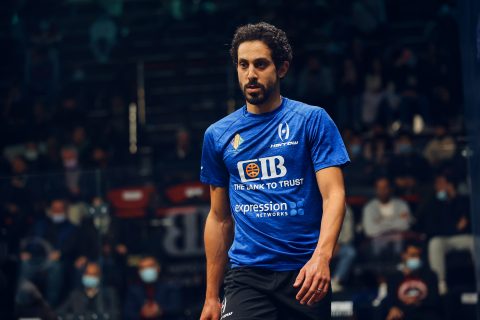 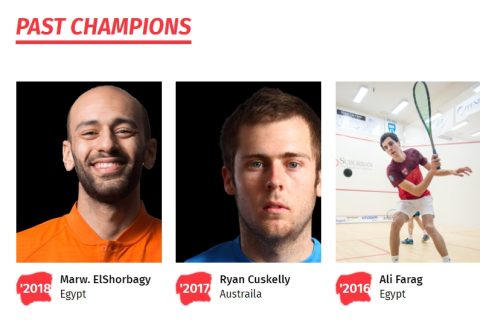 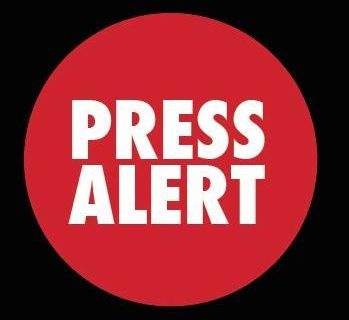