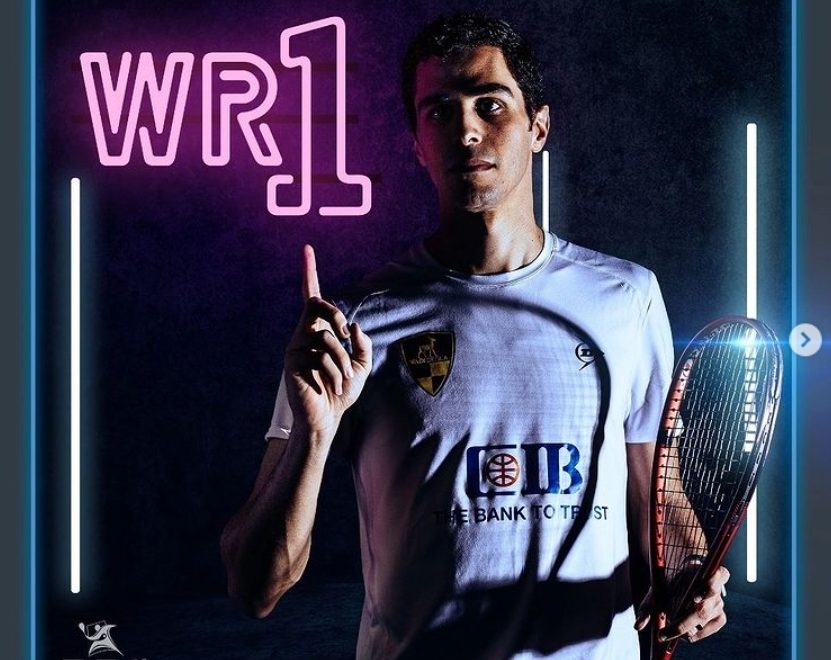 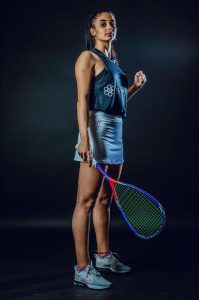 CIB Rowan Elaraby has broken into the top 10 of the PSA Women’s World Rankings for the first time. The 21-year-old from Alexandria reached the quarter-finals of the Allam British Open last month and has been rewarded with a two-place rise to a career-high No.10 ranking.

Meanwhile, World Champion Nour El Sherbini will enjoy a 42nd month at World No.1. Nour enjoyed a remarkable 2020-21 campaign that saw the 25-year-old win four out of five tournaments – including the World Championship and British Open, where she beat World No.2 Nouran Gohar in both finals – and the Egyptian will begin the 2021-22 season top of the pile.

CIB Nour El Tayeb is still at No.3  while CIB Hania El Hammamy rises two places to No.5.

As a result, with CIB Salma Hany remaining at No.9. Good news for Nadine Shahin as she moves up to a career-high ranking of No.14 while Yathreb Adel drops a spot to No.16. 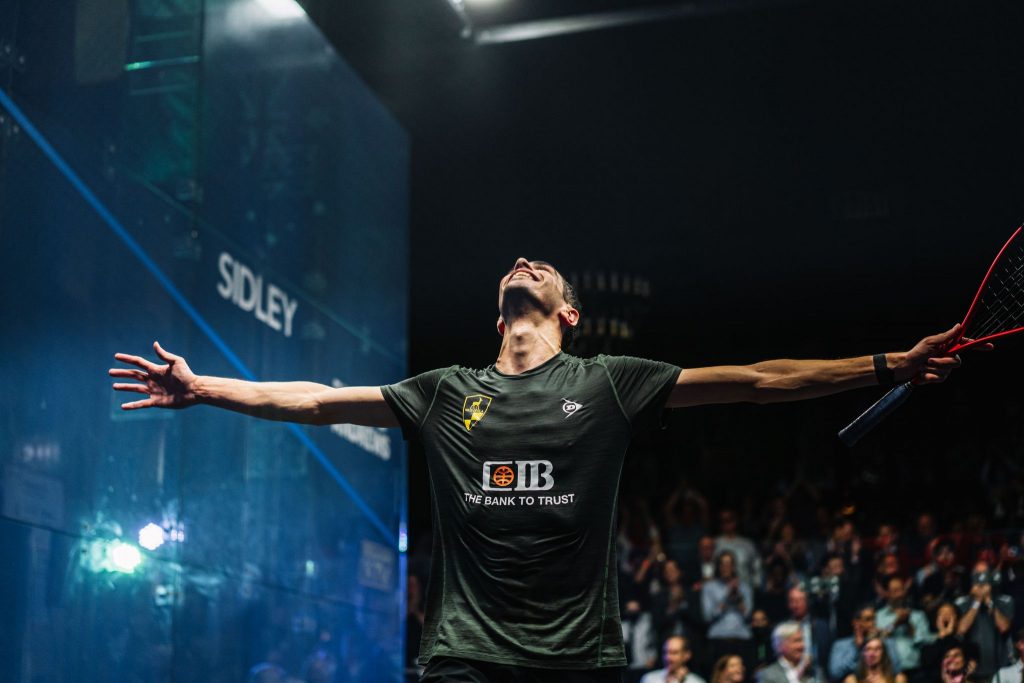 CIB Ali Farag will start the 2021-22 season as the men’s World No.1 after he overtook compatriot Mohamed ElShorbagy to claim top spot following the release of the men’s PSA World Rankings.

Ali saw his nine-month reign at World No.1 come to an end last month when Mohamed retook the World No.1 spot, but ElShorbagy’s semi-final exit at the Allam British Open – combined with Farag’s run to the final in Hull – has seen the ranking change hands once again, with Farag set to enjoy a 21st month atop the rankings.

Paul Coll’s rise to No.3 after his win in the British Open sees CIB Tarek Momen drop to No.4, while CIB Marwan ElShorbagy completes the top five. The rest of the top 10 is unchanged, with Karim CIB Abdel Gawad (No.6), CIB Fares Dessouky (No.7), Mostafa Asal (No.9) all holding onto their positions.

Mazen Hesham is in No.14, Zahed Salem No.15, while CIB Mohamed Abouelghar falls four places to No.16, while Youssef Ibrahim moves up to a career-high No.17 ranking. As for the last two in the top twenty: Omar Mosaad drops two places to No.19, while his Youssef Soliman breaks into the top 20 for the first time after a 10-place increase.

Hats of to one of the biggest mover on the men’s tour: Mohamed Sharaf has risen 208 spots to No.487.