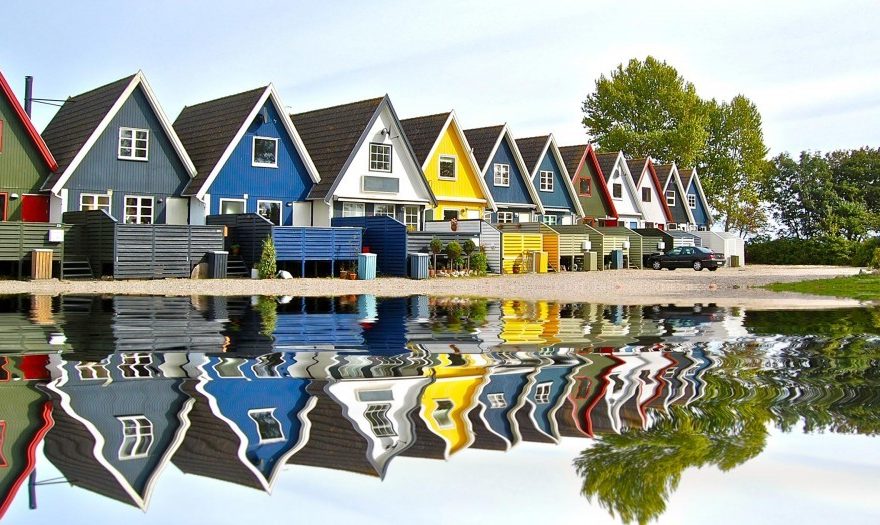 The Odense Open – scheduled to take place in Denmark between June 15-19 – has been named as a qualification event for the 2020-21 PSA World Championships, with the winners set to book their spots in Chicago when the sport’s biggest event takes place in July 2021.

The PSA Challenger 5 level tournament, which will be held at the Squash Center Danmark in Odense, will see 40 players attempt to secure a coveted place at the PSA World Championships, with a women’s event being held alongside the men’s for the first time.

“Since beginning in 2019, the Odense Open has been an extremely well-run tournament and I’m delighted to see the tournament continue as a World Championship qualifying event for the 2020-21 season,” said PSA Tour Director Hannah Ridgard-Mason.

“The addition of a women’s event will create further playing opportunities for our female athletes on the PSA Challenger Tour and I’m excited to see the action unfold in June.”

“In this year’s 2021 edition of the Odense Open, we are once again building on top of the tournament that has been running since 2019.”

“We are very proud to have become a qualifying tournament for both women and men for the PSA World Championships in Chicago in July. Our collaboration with the PSA and our sponsors has made it possible again to bring a major sporting event to Odense, Denmark.”