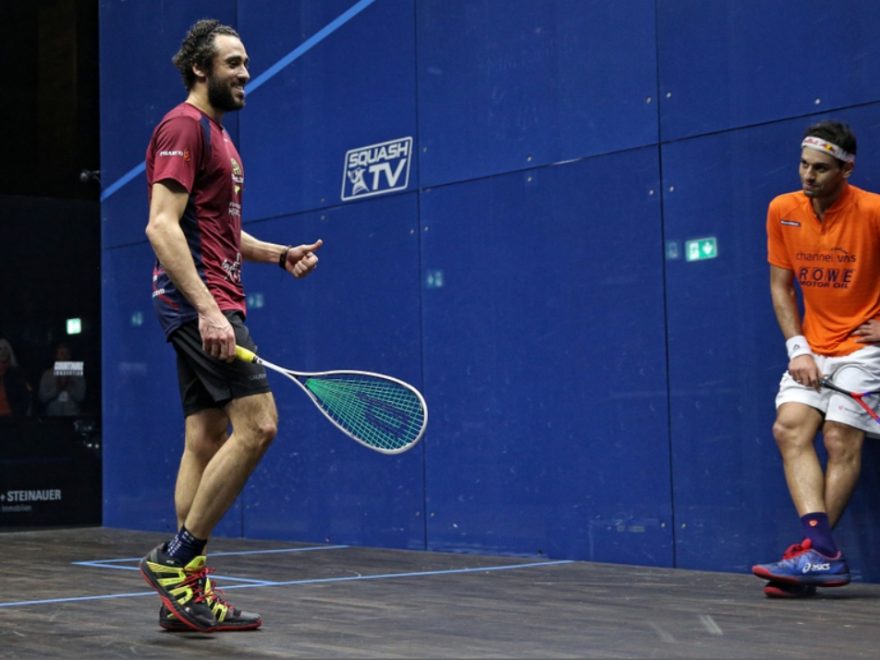 “How is your blood pressure Fram?”

I remember Nick Matthew asking me that question after the fourth game in Gouna’s final 2015… I have seen a few matches in my life, including that match where Ross Norman beat Jahangir Khan in 1986 in Toulouse, but what Mohamed and Ramy produced during the few years they managed to battle out together will stay for me the pinnacle of what squash can produce… 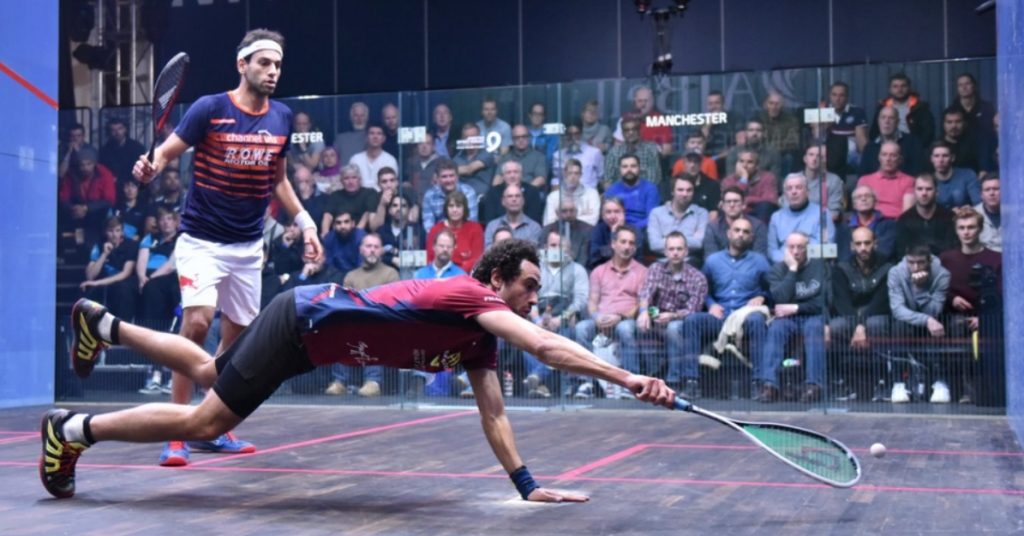 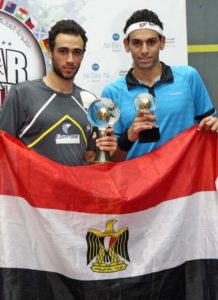 “Ramy, on his day, was just the best player I ever had to play against, 100 per cent he was the most gifted shotmaker I played.

“I have never seen a player like him in my life. Obviously, I have not watched all of the players who have played the sport before me, but in my lifetime and my time of playing, Ramy was unique. I think that is how everyone felt who went on court against him.

“But it was a rivalry that never really happened the way we would have wanted as, unfortunately because of his injuries, we played only 11 times. For me it could have been one of my best rivalries, but we just didn’t get that chance to make it happen.

“But we played some very big matches on these 11 occasions we met, like two World Championship finals a British Open final, two El Gouna finals a World Series final and obviously he won most of these.

A rivalry hindered by Ramy’s injuries

“As I said, Ramy on his day was just the best player I ever had to play against. But over a season, as playing someone on the day is different to across a season, then I can’t say anything as I never had to face Ramy for a whole season.

“That is why that up to today my toughest competitor has been Ali Farag as I have competed with him for a whole season and I know how tough that is. But I have faced players who have been better than Ali on the day and I think, on the other hand, some players would find me tougher to play over the season than on the day, if you know what I mean.

“I have been beaten on the day, but I have been hard to beat across a whole season and I never had that chance with Ramy. Whereas with Ali, Nick and Greg, I perhaps played them almost in double figures over a season, while with Ramy the most we played in one season was twice.

“Yet at the same time there was a period when Ramy had not lost for a year and a half so I know how Ramy can be when he plays for a season, but when he did this, I was just 20 years old.

But on his day, at his best, I know Ramy was the only player who could beat me even if I was really right on my game that day. And on my day, Ramy was the only one who would take me out at my absolute best and I’ve always known that. But not every time we went on court did he give me his best or did I give him my best.

“I would say that over my whole career I have produced my best just two or three times. No one can perform his best every time he is on court, but you can find a way to win.” 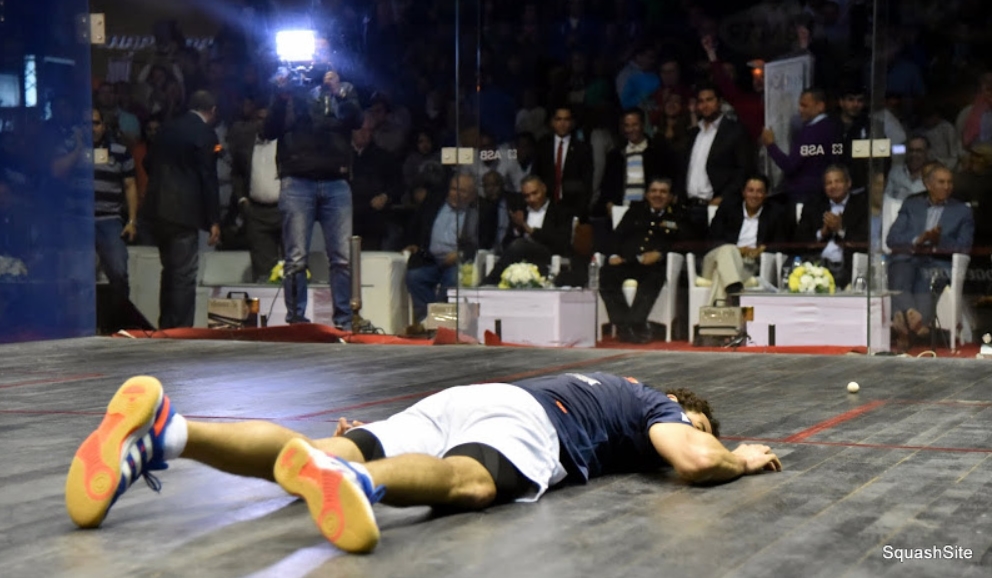 “It was so hot that day, so humid, so bouncy and Ramy and I played at such a high tempo for the duration from the first point to the end. The way that we played for the whole match, the length of the match and the drama of it, I just feel it was probably the best match I played in and I was just one point away from wining that match.

“But if I had been one level below, I was losing three zero as Ramy was on it. It was also very tough to take him out in Egypt. But when they presented the trophy, we looked at each other and we agreed this match was better than our World Champs final in 2014, we both agreed it was our best. Bottom line, in terms of quality, the El Gouna final was just a notch up on the World Champs final.

“A lot of people loved the drama of the 2014 world champ final but there was so much tension happening in that match, Ramy was coming back from an injury and he was just so up and down in that match and so was I. For me in terms of quality it was not the same as El Gouna.

“But the drama of going to the tie-break in the fifth, of Ramy coming back after six-months out and it was my first month as World No.1, so there was so much riding on it, and it was just so dramatic but not quite of the level El Gouna was at for the whole match.” 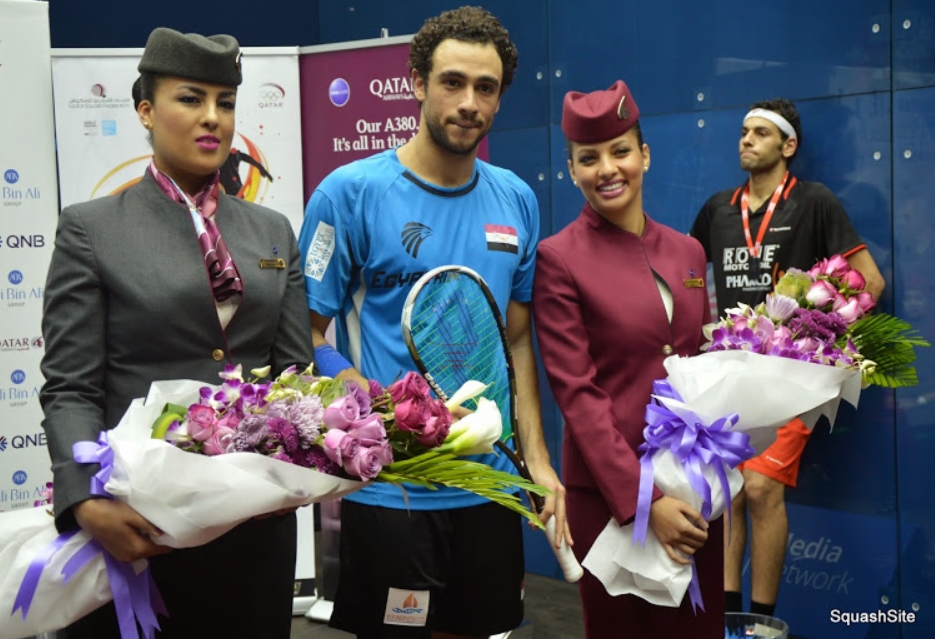 Fram’s Report on the match

Very few people know that, but when Ramy retired, we were in Gouna and it was like the world stopped. Not only for the Squash World, but for Mohamed as well. He lost that day the person that was making him want to get out and train every day. And as we wept together that evening after his match, thinking of the matches they wouldn’t ever play again, I wondered how many people realised how much Ramy meant to Mohamed…

“I didn’t have the chance to play Ramy as much as Nick, Greg or Shabana, as they played him 20 times or more. I just wish we had played way more than this. When I look back at the matches I played with Greg and Nick, I was proud I was part of every single one of them and of the rivalries we had.

“But I regret that I never had the chance to have this with Ramy. I just feel we could have been part of something that was way more than what we had, it’s just so sad that it could have happened and now it never will….” 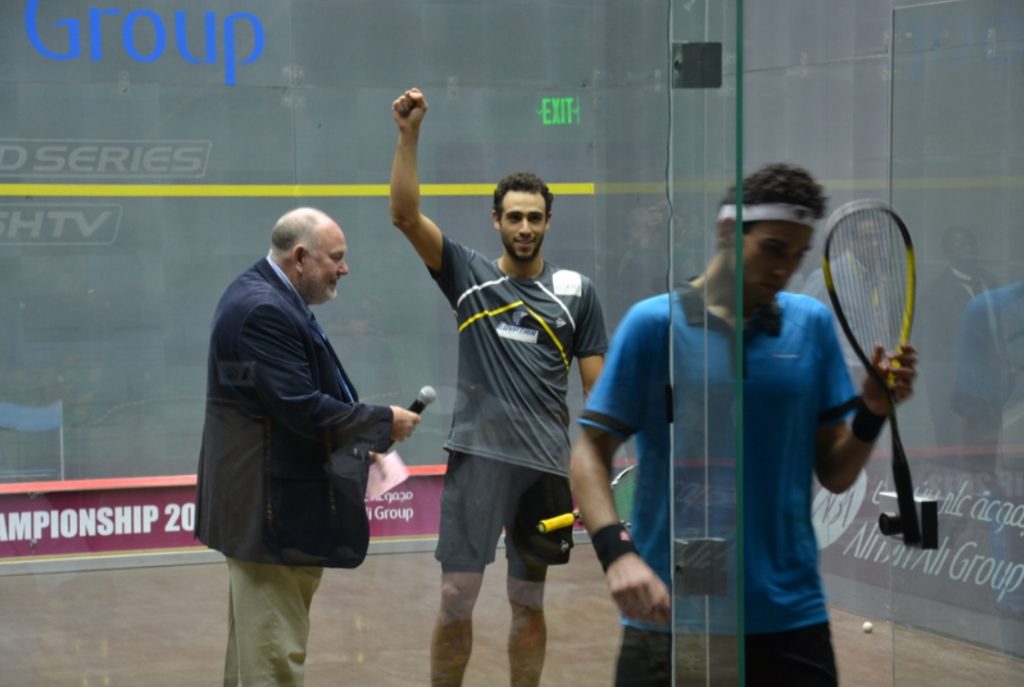