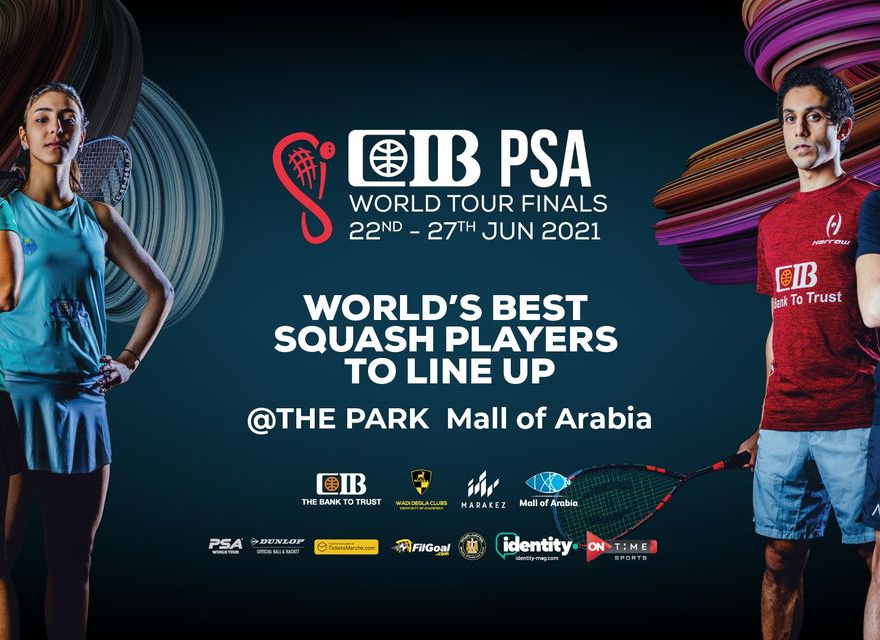 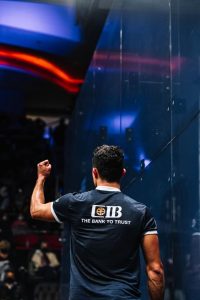 World No.7 CIB Fares Dessouky has withdrawn from the upcoming CIB PSA World Tour Finals due to a back injury, meaning Frenchman Gregoire Marche has been called up to take part in the event at Cairo’s Mall of Arabia from 22nd to 22th June.

Dessouky, who came second on the men’s CIB Road to Egypt Standings, was due to appear at the CIB PSA World Tour Finals for the first time, but it will be Marche who lines up in Cairo instead after he finished ninth in the Standings, meaning he was next in line to compete at the event in case of any withdrawals.

As part of PSA’s COVID-19 protocols, Marche had taken a PCR test to ensure that he could join the tournament bubble in case their was a withdrawal and was on a flight to Cairo within five hours of being invited to take part in the tournament.

Dessouky’s withdrawal means the group draws have been reshuffled, with World Champion CIB Tarek Momen taking Dessouky’s spot as the No.2 seed and moving into Group B as a result. He will line up alongside New Zealand’s Paul Coll, Welshman Joel Makin and Marche in Group B.

Meanwhile, defending champion CIB Marwan ElShorbagy moves over to Group A, meaning he will feature in the same group as World No.1 CIB Ali Farag, World No.2 and older brother Mohamed ElShorbagy, and World Junior Champion Mostafa Asal.

Hi everyone, I have some bad news to share with you all . After talking with my team and my doctor I have taken a very tough decision to withdraw from the world tour finals here in Cairo , due to a back injury i have been suffering from since the last tournament .

I’m still in pain unfortunately hope I recover before the world open in Chicago which will be in July. 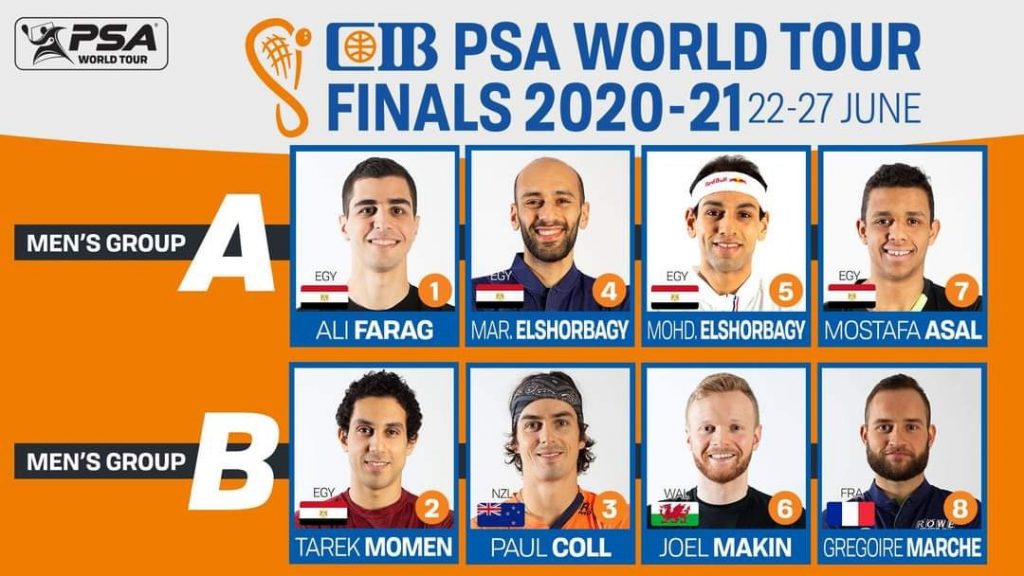