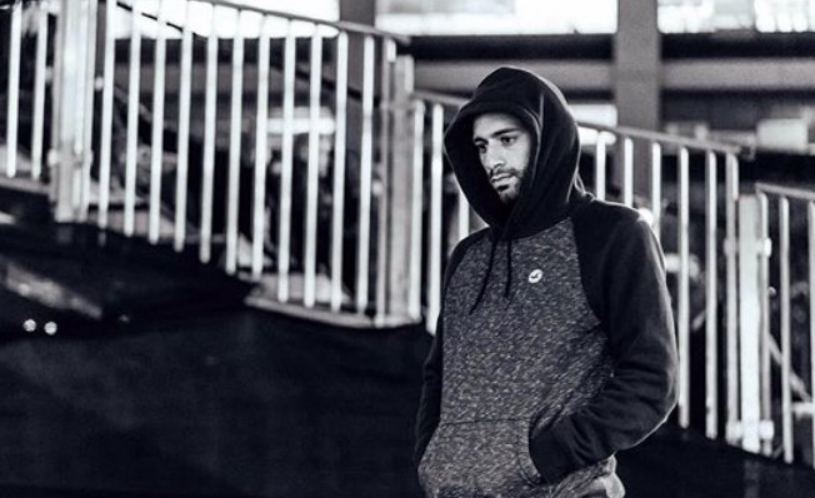 Marwan ElShorbagy has withdrawn from the upcoming Canary Wharf Classic 2021, having accepted a one-month suspension, following a disciplinary issue.

Marwan was given a suspended one-month suspension in November 2020, which has now been activated following remarks made by the player at the Allam British Open 2021, in breach of the PSA Code of Conduct. The player accepted that his remarks were out of place, has shown contrition for them, and will make a formal apology to those concerned.

The PSA will be making no further comment on the matter.

As a result, CIB Karim Abdel Gawad replaces ElShorbagy as the No.4 seed and will receive a bye in round one. Colombia’s Miguel Rodriguez moves up to the No.8 seeded position and will also receive a first-round bye.

Frenchman Baptiste Masotti moves up to become one of the 9/16 seeds and he will go up against tournament wildcard Charlie Lee. Meanwhile, four-time champion James Willstrop has entered the draw and the East Wintergarden favourite will line up against Egypt’s CIB Mohamed Abouelghar.