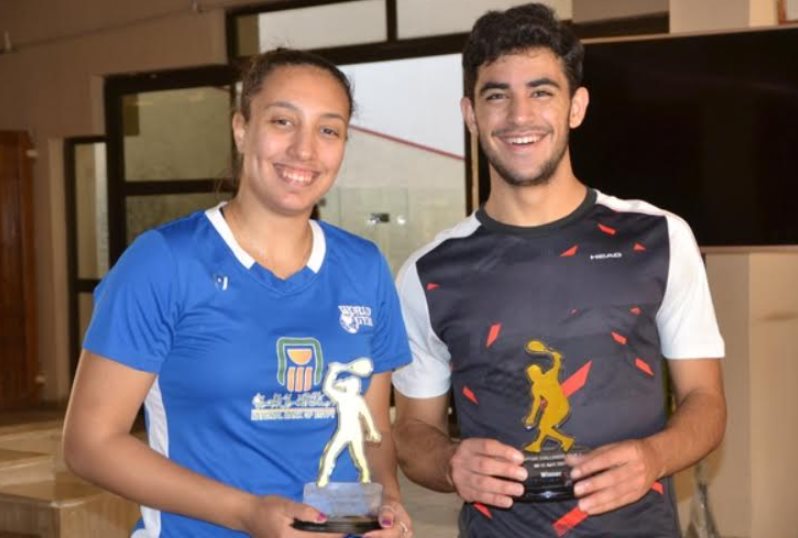 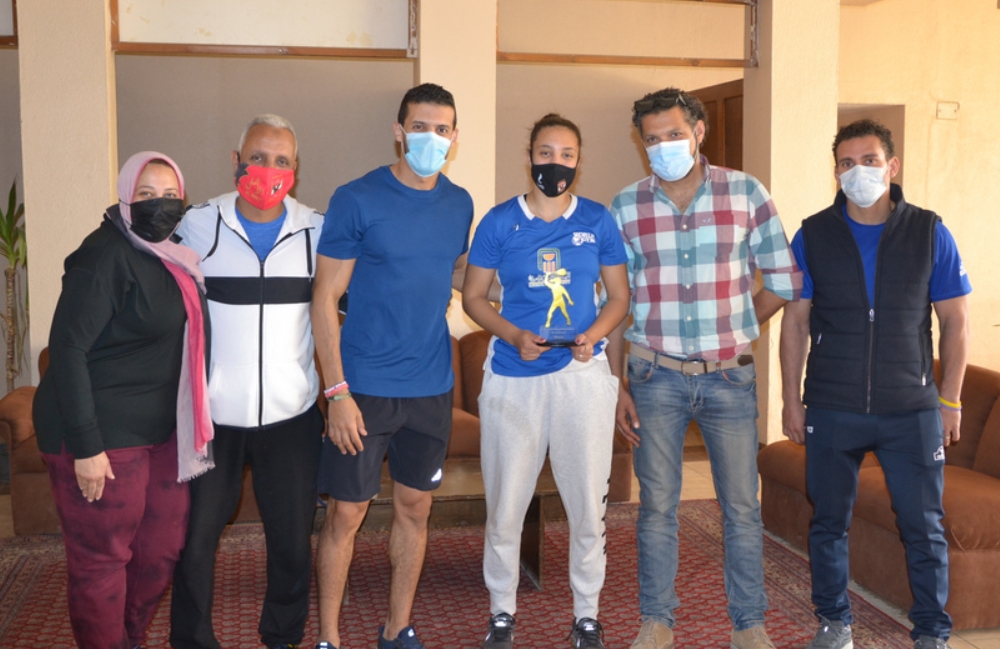 As “time” was called several time as the women’s final was about to start, Kenzy Ayman declined to get on court as she had complained about the ref and felt that he was partial against her after an incident having taken place a week ago during the Nationals.

Once the time stipulated in the PSA rules had passed, PSA rules were applied and Sana Ibrahim was awarded the match. 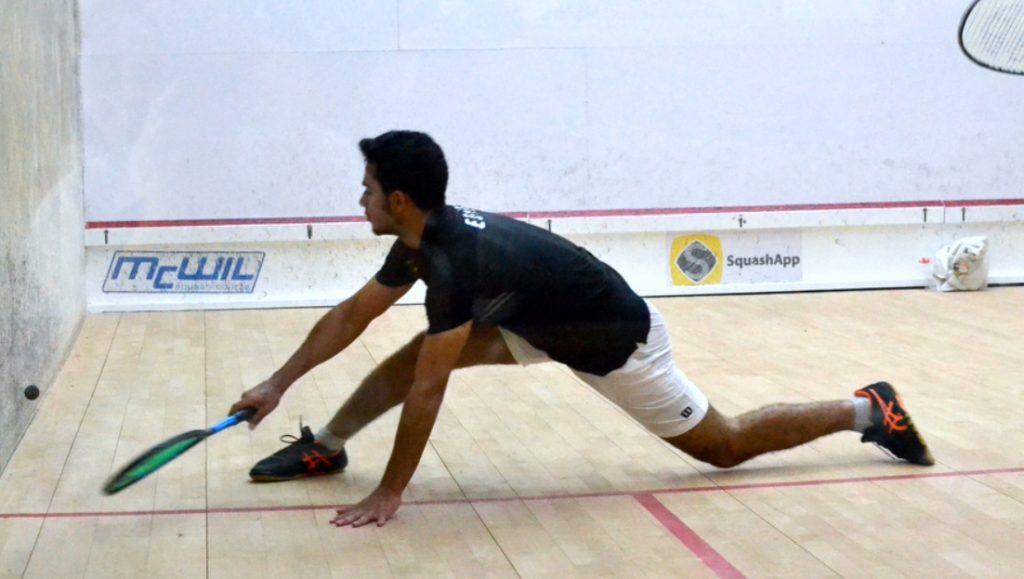 “I didn’t expect such a result” smiled Yahya Elnawasany after his first ever victory against Mostafa El Sirty today. Yes, Mostafa and Yahya had met three times officially – last time was in the final of the first PSAChallenger 2021 three weeks ago – and Mostafa had always been a comfortable winner. 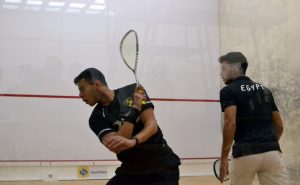 But today, although the first game was pretty close, 11/9 to Yahya, Mostafa appeared out of sorts and pretty winded from the second game onwards. It was obvious he was making a lot of efforts to come back in the match, but he looks just extremely tired on there.

In the second, both were pretty close up to 6/6, but Mostafa was rushing to the front very early in the rally and made some crucial errors, 11/8. 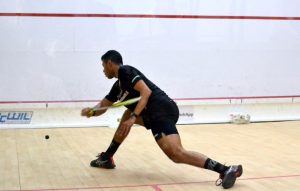 About the same scenario in the third, with this time Yahya making a few errors of his own. Mid game, Mostafa was truly struggling to clear the ball, physically looking exhausted, and got penalised with three strokes in 4 points, 8/6. Add to that two errors, 10/6, match ball.

A lovely winner at the front backhand corner saved the first match ball, but a very long and intense last rally, ending in the tin, and it’s match to Yahya 11/7.

I am a bit surprised with the score and the result as we’ve played three times now on PSA and he won every time pretty easily, so today I came on court with a lot of pressure, I really didn’t want to lose this time. 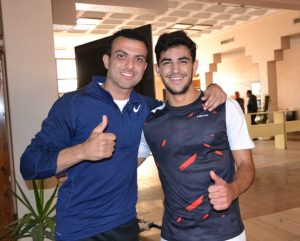 So in the first game, I tried my best to play safe, not to take too many risks, and it paid off.

I am chuffed to take that win, as I think it’s going to make a big difference in my rankings next month.

I need to thank my club Wadi Degla and my coaches, Karim Ali, Omar Abdel Aziz, and of course, my mum Eman and my dad Hesham.