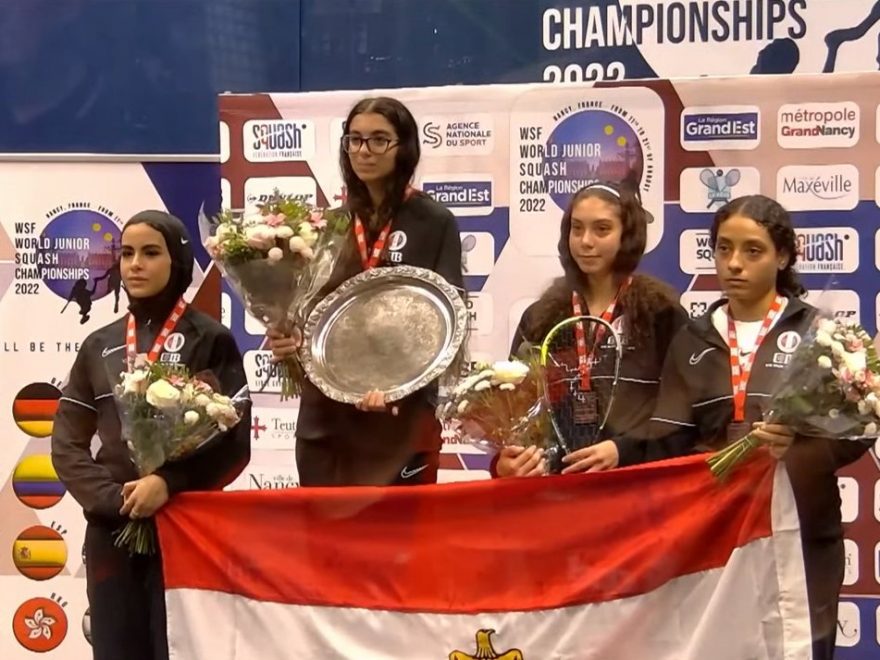 Orfi made the worst imaginable start to the final as she lost the first game 11-9 and the second 11-1, with the 15-year-old keeping too far back in an attempt to hit with more power. The Egyptian, though, is no stranger to adversity, with the No.2 seed battling back from two games down to record an unlikely 3-2 victory in her semi-final win over Fayrouz Abouelkheir.

It looked like this might be one match too many, though, for Orfi as El Tayeb pulled away from 2-2 to take a 5-2 lead in game three. At this point, the younger player appeared to change tactics as she began using her dangerous boasts to put pressure on the 18-year-old. This was immediately rewarded as the Cairo native took the third game 11-6 and then coasted into a fifth game with an 11-3 win in the fourth.

Both players threw everything at each other in the opening phases of the final game, and with the scores level at 5-5 either player could claim to be in the ascendency. Orfi, though, belied her inexperience and maintained her now-consistent accuracy to break clear and complete another brilliant comeback with an 11-7 win.

“I feel so happy. I never imagined that I was going to play this year because I didn’t play any under-19 tournaments. So I was playing with new competitors and I didn’t know how they would play. So I was just like ‘I’m just going to give it my all and hopefully I can win.’

“I never like to lose. And I didn’t play my best in the first two games. So I thought ‘I’m 2-0 down. I’m just going to play my best and give it all because I don’t have any more matches.’

“I want to give this tournament to my mom and my sister in Cairo, because they were watching me live and they were so tense, even though they’re not the ones playing and I obviously want to give it to my dad [her coach]. He helped me a lot during the tournament and in training. And I want to thank my coaches back in Egypt. The national team coaches, also, for helping us get ready for the tournament in the first three days we arrived.”

With no bronze medal playoffs, third place was shared by beaten semi-finalists Hamza Khan of Pakistan and Mohamed Zakaria in the men’s draw, and Duo Fayrouz Abouelkheir and Kenzy Ayman in the women’s draw. 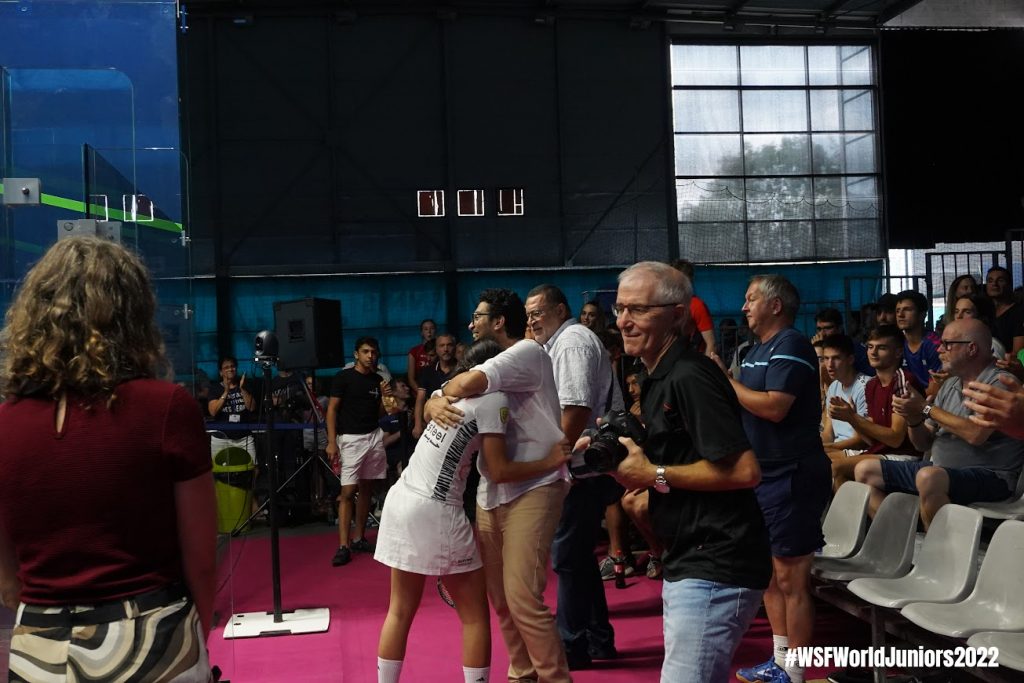 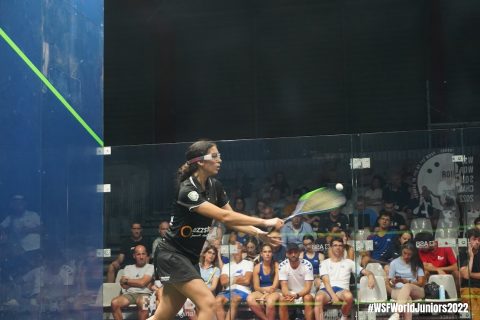 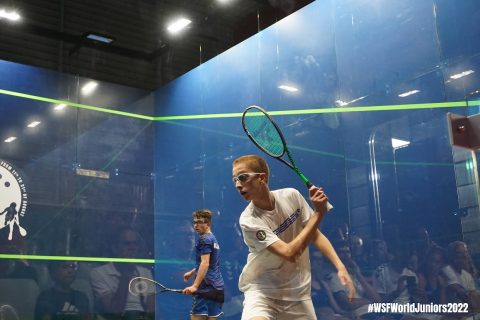 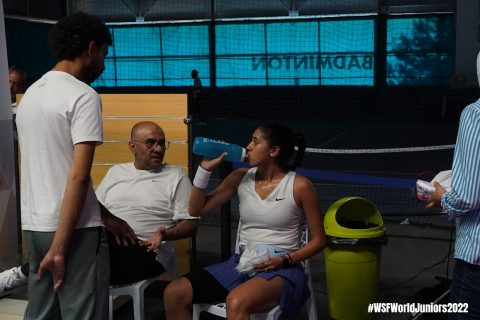