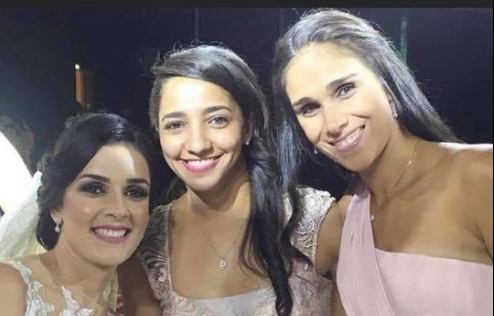 I haven’t just experienced competing with or against u, but I also had the pleasure of watching you grow up UP CLOSE..

As if were one of my kids, I witness each of their milestones n say to myself I can’t believe they’ve already grown so much. It started with a picture that I have at our first World Junior Team’s celebration at the basket ball court at Sporting Club, when you were so tiny but had a big dream and a special sparkle in your eyes that you don’t see often.

The days passed and you became A World Junior Champion (it was big but “OH WELL! It was expected” you were too good!) Later you turned 19 and was officially a pro then had to go through a VERY harsh phase. Everyone was always blaming u for the SUPER STAR u “Shld b” but weren’t “jst yet”.

Although U were still one of my competitors but it was so painful seeing u being pulled down by all the weight you were carrying (and it was one hell of a weight). You broke down but you were lucky enough to be surrounded by an incredible family and support system who were torn between continuous pressure from ppl in the field and knowing that you needede to take your time to shoot up with no turning back. U slowly found your balance and started making your way up.

Got married n then finally achieved wat you were born to be…A World Champion, a World No.1 n an Absolute Legend.

People always see wat others achieve but have no idea wat the price they paid was. I’m sure saying goodbye isn’t easy but the legacy you left behind will always make u smile and your heart race.
I ❤️ u Rino for the beautiful person you are and I will miss the feeling of my heart pound when cheering for u 🙈🙈😄😄

P.S Don’t worry..this is not the end of the chasing and running in your life. I promise it will only get better 😁😁😘 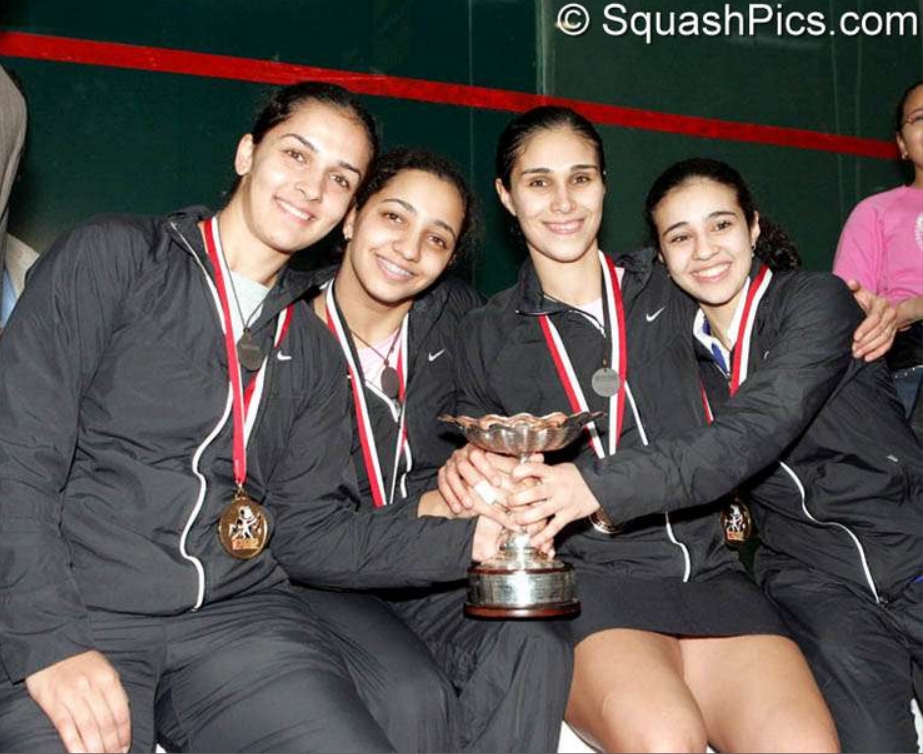