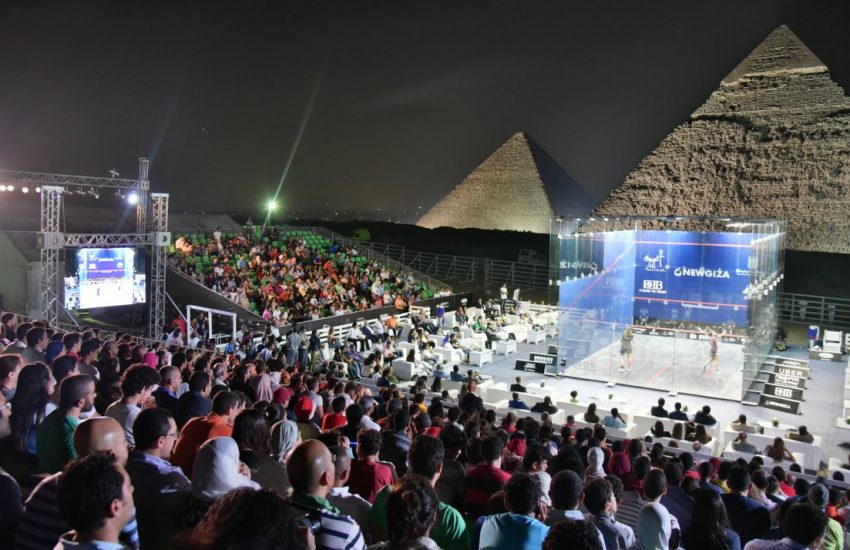 The draws for the 2019/20 CIB PSA Women’s World Championship and the CIB Egyptian Squash Open PSA Platinum tournament have been announced, with some blockbuster fixtures in store at the Great Pyramid of Giza, Egypt.

The PSA Women’s World Championship, organised by Egyptian event company I-Events, is the most prestigious women’s squash tournament and will take place from 24th October to 1st November, while the men’s Egyptian Squash Open will be held alongside it from 25th October 25, also culminating in 1st November.

64 of the world’s leading female players will compete in Cairo for the coveted trophy, with the likes of Egyptian World No.1 Raneem El Welily, reigning World Champion Nour El Sherbini, French World No.3 Camille Serme and British Open champion Nouran Gohar all set to feature at the iconic Pyramids, which will host a World Championship for the first time since 2006.

Meanwhile at the Egyptian Squash Open PSA Platinum event, World No.1 Ali Farag receives a bye into the second round where he will face compatriot and former World No.3 Omar Mosaad for a place in the last 16.

The reigning World Champion is seeded on the same side of the draw as the likes of World No.7 Mohamed Abouelghar, Germany’s World No.5 Simon Rosner and New Zealand’s World No.6 Paul Coll. 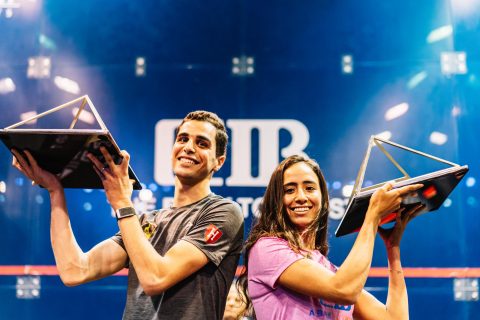 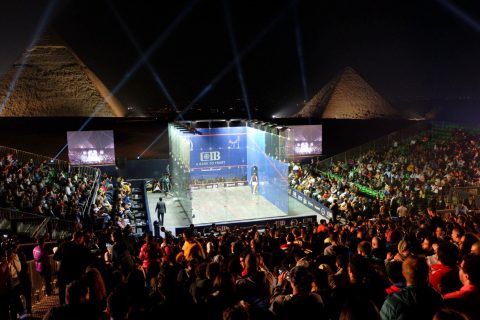 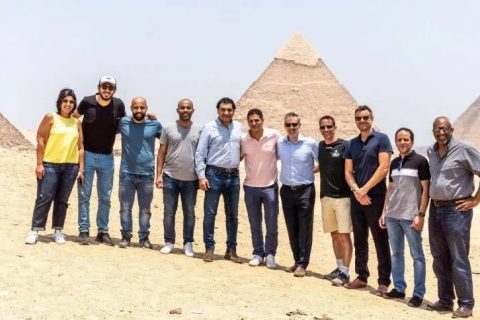