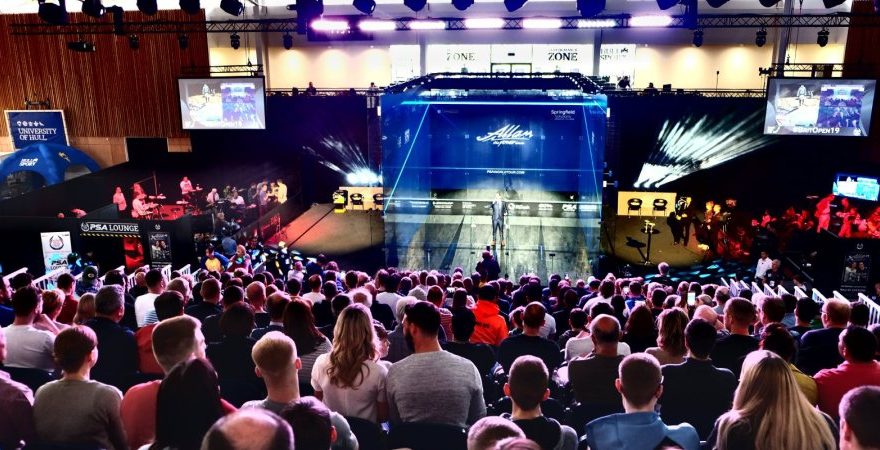 The PSA has issued an updated provisional calendar for the remainder of the 2020-21 PSA World Tour season which will see the Manchester Open and Allam British Open move back to June and August.

The Manchester Open – originally scheduled for April – will now go ahead between 7th and 13th June, while the Allam British Open – which was planned to take place in  June – will now be held from 16th to 22nd August. Both events have been moved to later dates in order to ensure that there is a greater chance of the event being permitted to allow spectators into the venue as per the UK Government four-step roadmap for the lifting of restrictions.

Due to the ongoing impact of COVID-19 on international travel and restrictions currently put in place by the UK Government – which was taken into account in the postponement of the Manchester Open – these dates remain subject to change.

Meanwhile, the PSA World Championships in Chicago will now take place from 14th to 22nd July.

The dates for the El Gouna International and the CIB PSA World Tour Finals have not changed and these tournaments are still planned to take place in May and June, respectively.

“Scheduling and managing a thriving professional squash circuit against the backdrop of the unprecedented global COVID-19 pandemic has been challenging, so I’d like to thank all of our players and tournament promoters for their support and understanding over the past 12 months and beyond,” said PSA Chief Executive Alex Gough.

“While the remainder of the 2020-21 season will look slightly different to the one that we envisaged when we initially released our provisional schedule in March of this year, we are extremely pleased that, in the case of the Manchester Open and Allam British Open, we have been able to postpone the tournaments to later in the year in the hope of enabling our loyal spectators to watch our world-class athletes first-hand.

“The extra planning time involved will also enable us to continue our ongoing discussions with the Department of Digital, Culture, Media and Sport (DCMS), Public Health England (PHE) and other relevant governmental departments as we look to mitigate against any further disruption to our events resulting from international travel restrictions.

“I’d like to thank Manchester City Council for their continued support for the event and their commitment to facilitate the safe return of spectators to the National Squash Centre.

“I’d also like to thank British Open Title Sponsor Dr Assem Allam for his invaluable support of the British Open, as well as the University of Hull and England Squash. We will work with all parties to ensure that this year’s British Open is one of the best yet.” 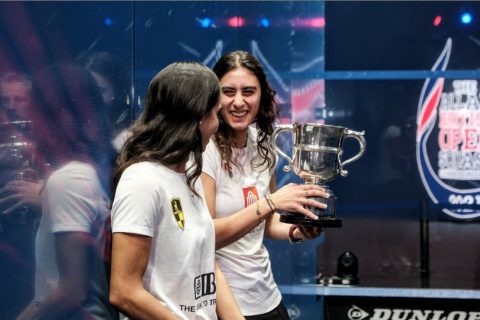 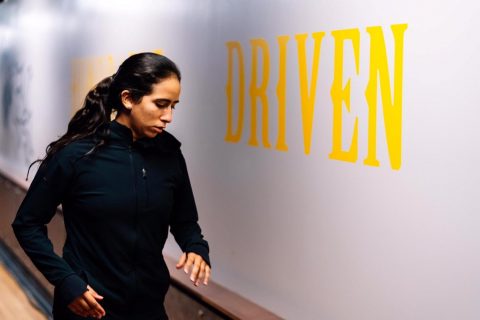